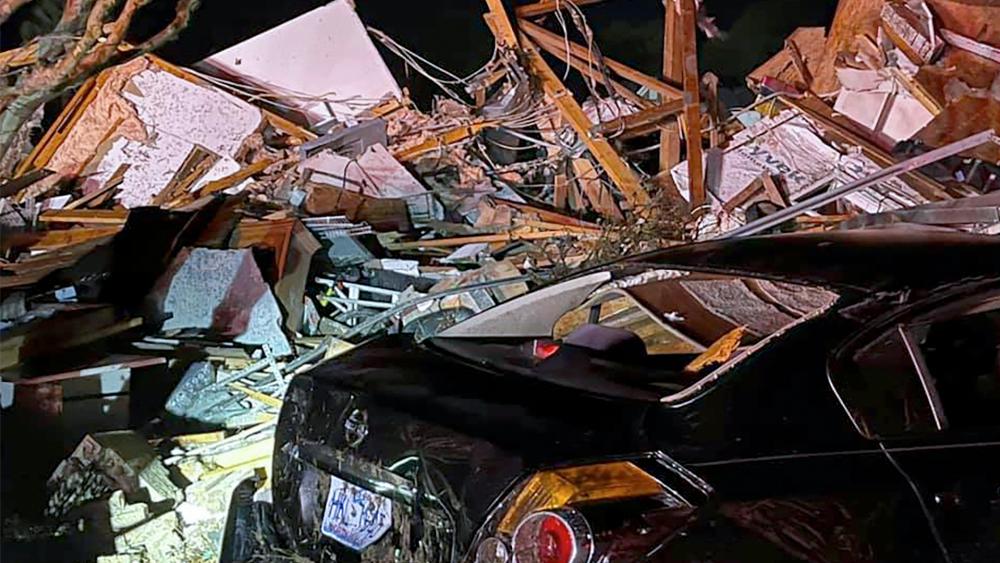 Extreme cold temperatures pose a new threat to residents from North Dakota to Texas, as millions of Americans are without electricity and the region's power grid is at risk of failing.

"The next few days are going to be very tough. To those who have lost power, I know you are frustrated, I know you are miserable, I know you are uncomfortable. I know it is very miserable in this cold without heat," said Harris County Judge Lina Hidalgo, the top elected official in the county of nearly 5 million people around Houston, Texas.

Those who haven't lost power are being asked to conserve their energy, and power officials in Texas and 14 other states have implemented rolling blackouts in an effort to save the grid.

Officials say new generation power sources, like wind turbines, have completely frozen over and been taken offline. Even more traditional power generation methods have started to fail in the ultracold temperatures.

Meanwhile, all of this is playing out in the middle of a pandemic, and vaccine storage facilities are also losing power.

"The vaccine had reached a temperature where it needed to be distributed and in arms within 12 hours...we began immediately upon notification, mounting a vaccine campaign unexpectedly because we're in the middle of a disaster. So we were able to, both at Methodist and working with some in the community, get 1,000 people vaccinated very quickly," said Roberta Schwartz, executive vice president, and chief innovation officer at Houston Methodist Hospital.

Overnight, a tornado generated by the winter storm ripped through a town in North Carolina, killing at least three people there.

"It's something like I have never seen before. A lot of destruction. It's going to be a long recovery process," Brunswick County Sheriff John Ingram said during a news conference early Tuesday.

Franklin Graham tweeted, "Last night a tornado tore through a community in Brunswick County, NC, leaving at least 3 people dead, several injured, & a path of destruction. Pray for these devastated families & those who have lost everything."

Last night a tornado tore through a community in Brunswick County, NC, leaving at least 3 people dead, several injured, & a path of destruction. Pray for these devastated families & those who have lost everything. https://t.co/KgSHNBTXIs

As of this morning, more than 70 percent of the continental U.S. is covered in snow, and weather officials say more than 50 million people could see temperatures dip below zero over the next several days. 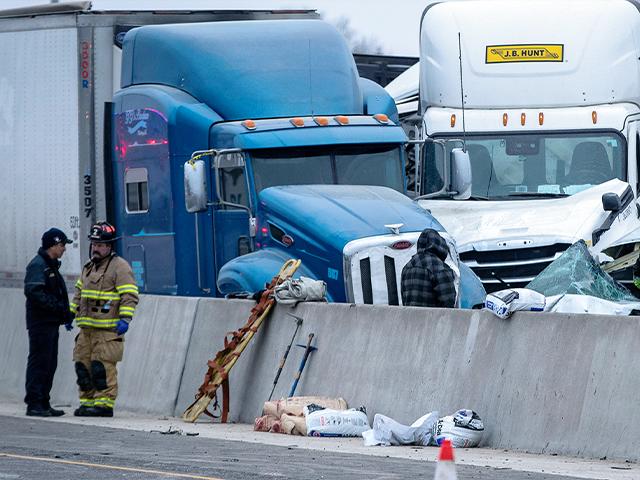