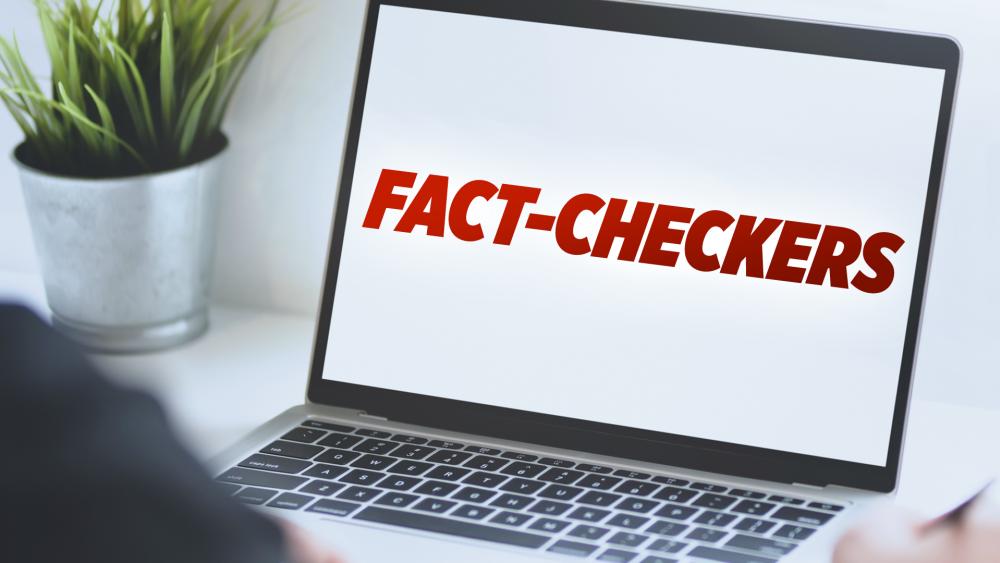 The term "fact-check" is one that's become trendy, especially in recent years. Now, conservatives are sounding the alarm about the power these Big Tech appointed fact-checkers wield.

It's become commonplace to poke fun at the silly hypocrisy of media and Big Tech 'fact checkers.' The situation is actually far more dire than people realize.

Here's my own experience. /1

On January 20, Shrier tweeted out her legal opinion of President Biden's transgender executive order, calling it, "the end of girls' sports."

On Jan 20, I read Biden's EO on Gender Identity and tweeted my legal opinion: it would force public high schools to allow bio boys onto girls' teams, beginning the end of girls' sports.

I was proven right faster than I imagined. On Feb 2, the Administration confirmed this. /2 pic.twitter.com/5S9LCnJBa2

Within a few days, USA Today and Newsweek "fact-checked" her legal opinion, calling it "false" or "missing context."

Nonetheless, within *days*, two news organizations (@usatoday and @newsweek) 'fact checked' my legal opinion & branded it 'false' or 'missing context.' That is absurd, not only bc it was an opinion (and correct!) but bc it takes time to know how the EO will be enforced. /3

But why was the media suddenly fact-checking my opinions? Today, a reader sent me screenshots of her efforts to post my Tweet. Instagram had slapped a warning on it that it was "missing context" and citing... the USAToday 'fact check.'

"Here is how Facebook "fact-checking" works: A website that you have never heard of, run by partisan beta Leftists, stalk the pages of your favorite conservative personalities. Whenever we say anything they disagree with, these fact-checkers, write a vicious partisan hit-piece, then they harass us and our audience by slapping hazardous warning labels on what we have posted. Many times those labels say 'missing context' or 'disputed'. Yea thanks Facebook, every political argument in America is disputed," said conservative activist Candace Owens in a recent video on her Youtube channel.

Owens has had her own run-ins with Big Tech fact-checkers.

Last year, PolitiFact was forced to issue a correction after Owens challenged a "false" rating tacked on to a video she posted about Joe Biden.

As she continued to investigate the most common fact-checking websites, she says they're often funded by Big Tech.

"This is insanity, it's un-American, it's dangerous and it needs to stop," Owens said.

"The core issue here is this, are consumers going to have the choice to consume the information they choose, or are oligarch in silicon valley going to make those decisions for us," he said during a recent press conference.