'God Has Not Deserted Us': A Voice of Hope In Beirut's Carnage 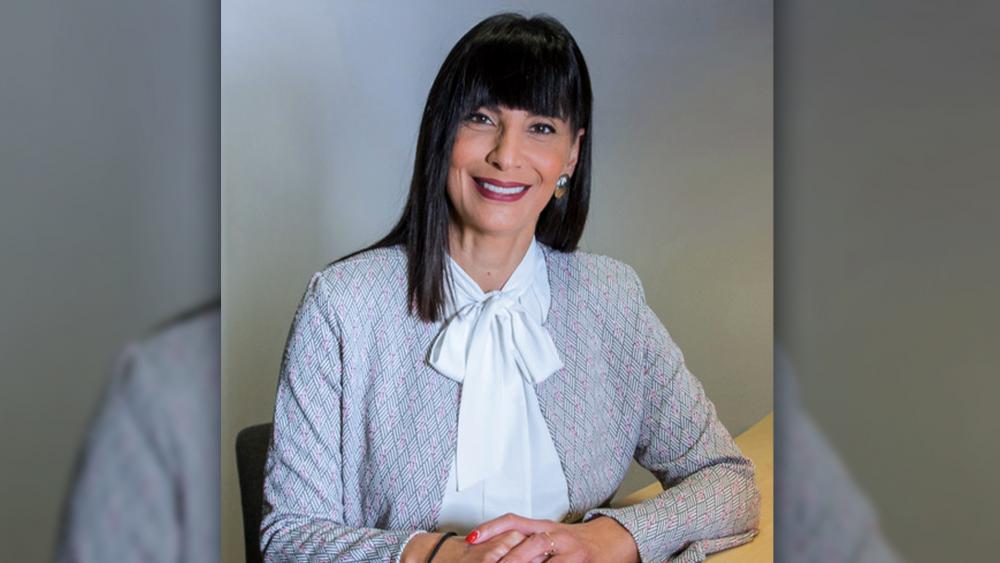 Our hope hangs by a thread.

The COVID-19 pandemic and the massive blast that devastated Lebanon's capital, Beirut, six months ago have brought my native country to its knees, and left many asking: "Will we ever see hope dawn again?"

The few medical facilities still standing after the gigantic explosion at the city's port last August have run out of oxygen to treat COVID patients -- and oxygen is now being sold on the black market. People are dying in their cars, unable to get into the city's overwhelmed hospitals.

Captured on video and viewed by millions online around the world, the blast -- called "Lebanon's 9/11" by some -- left a crater 140 feet deep, killed 200 people, seriously injured 6,000, destroyed thousands of homes, and caused damage estimated at $3 billion. Beirut is still reeling. The rest of the world has moved on.

Seeing the blast online, I found myself having flashbacks to the Lebanese Civil War I lived through as a young girl in the 1980s. The carnage was something I never thought I'd see again in my lifetime.

During the civil war, my sister and I took refuge in cartoons on television, and I dreamed I'd one day bring happiness and joy to children through television, too, and tell them about Jesus.

We desperately need a dose of joy and hope right now. Our economy has collapsed, our currency has been devalued by 80 percent, and prolonged lockdowns have fueled soaring unemployment, hunger, domestic violence, and suicide. The huge scar that remains in the heart of Beirut is a symbol of our deep suffering: Will we ever see hope dawn again?

Living Hope: The Fiber of Our Faith

People need to see "living hope" in us -- his "living epistles"-- which can be transmitted through the power of television.

Today, as the CEO of an Arabic-language Christian satellite television broadcaster based in the Middle East, I'm ready with my team to meet this challenge.

At SAT-7, we're creating new programs to connect with viewers one-on-one and share with our neighbors -- children and adults -- the hope and refuge that's found in Jesus Christ. This is what I live for. It's my childhood dream come true.

Scared, hurting adults and children -- like me years ago during Lebanon's civil war -- need somewhere to turn for comfort, reassurance and hope. Surrounded by chaos and death, they need to know they're not alone. Through live programs on SAT-7 ARABIC and SAT-7 KIDS, Lebanon's suffering people can share their struggles on-air with others throughout the Middle East and North Africa in real-time, and receive prayer and wise counsel from local Christian presenters who understand where they're coming from.

Thousands are flooding the network's social media channels every day, searching for something to grab a hold of -- searching for God.

People are at their wit's end, saying: "Is there anyone who can help us?" I'm so thankful to answer: "Yes, there is hope! You are not alone. And God has not deserted us in our hour of despair." We will be there every hour, every day -- standing with our neighbors who are hurting, making God's love visible to them.

This is what my battered nation -- a country of five million citizens with another two million refugees -- needs right now. Even more than economic recovery, COVID vaccines, and new hospitals, I long for an explosion of God's love in the midst of my country's present suffering. In this nation -- one that stands out in the Middle East because of its historically strong thread of Christian faith, religious freedom, and co-existence -- I pray for God to turn hearts of stone into hearts of flesh.

Six months after our "9/11," I'm sure of this: God has not forgotten us and he will bring renewal to Beirut and the nation of Lebanon -- a revival of hope that will spill into neighboring countries across the Middle East and North Africa.

It is always darkest before the dawn, but the Sun of Hope will rise again in Beirut.

A native of Lebanon, Rita El-Mounayer is the CEO of SAT-7, making God's love visible to more than 30 million viewers across the Middle East and North Africa through Christian satellite television and online services in three regional languages. She is based in the Middle East.