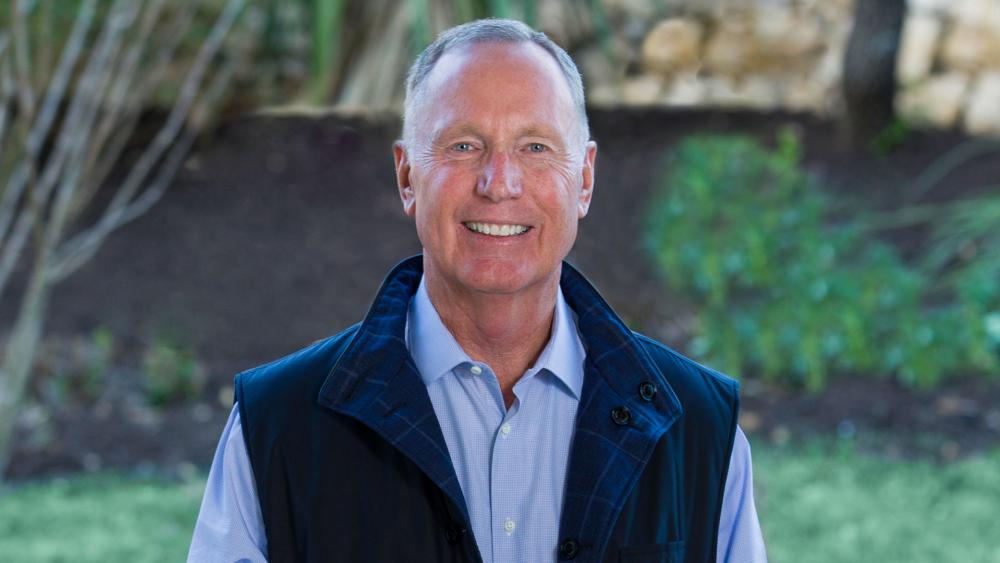 Just days after well-known Pastor Max Lucado delivered a virtual sermon at the Washington National Cathedral, leaders of the historic church now say it was a mistake to invite the evangelical leader, because of his biblical views on marriage.

Members of the LGBTQ community wanted Lucado's invitation rescinded because of his past statements on homosexuality and same-sex marriage. They even started an online petition in order to get the cathedral's Dean Randy Hollerith to retract Lucado's invitation to preach.

At first, the National Cathedral defended the decision to invite the Texas minister to speak, despite the opposition from LGBTQ activists.

"When we only engage with those whom we agree on every issue, we find ourselves in a dangerous (and lonely) place," Hollerith said in a response to the petition. "My hope is that all churches and faith communities will find ways to open their doors to perspectives different from their own."

The dean also shared the reason they invited the well-known Lucado to preach. "We have to come out of our corners, find common ground where we can, and find ways to live with and see each other as the beloved children of God that we are," Hollerith had explained. "We have all grown too accustomed in our silos and echo chambers. In order to start the process of rebuilding, we need to hear from each other."

Lucado's sermon did not address the issue of same-sex marriage. Instead, the Texas minister spoke about the Holy Spirit, which he called "the surest antidote for trepidation" and "the calming presence of God in the world today."

He told viewers to "just say yes and welcome the presence of the Holy Spirit into your life," according to The Christian Post.

The Episcopal News Service (ENS) reported even though outrage grew among Washington's LGBTQ community over Lucado's invitation, retired Bishop Gene Robinson, who was the first openly gay bishop in the Episcopal Church, defended the cathedral's decision to invite him. He also accepted Hollerith's invitation to come to the cathedral and preside over the online service that featured the Texas minister's sermon.

Then late Wednesday, Hollerith and Washington Bishop Mariann Budde bowed to the pressure from LGBTQ activists, issuing apologies to the LGBTQ community, with the dean saying he failed to appreciate the depth of their injury and said it was wrong to invite Lucado, according to the ENS.

In the aftermath of the attacks on Lucado, he has issued an apology to the National Cathedral congregation and LGBT community.

"In 2004 I preached a sermon on the topic of same-sex marriage. I now see that, in that sermon, I was disrespectful. I was hurtful. I wounded people in ways that were devastating. I should have done better. It grieves me that my words have hurt or been used to hurt the LGBTQ community. I apologize to you and I ask forgiveness of Christ.

Faithful people may disagree about what the Bible says about homosexuality, but we agree that God's holy Word must never be used as a weapon to wound others. To be clear, I believe in the traditional biblical understanding of marriage, but I also believe in a God of unbounded grace and love. LGBTQ individuals and LGBTQ families must be respected and treated with love. They are beloved children of God because, they are made in the image and likeness of God.

I share the Cathedral's commitment to building bridges and learning how to listen -- to really listen -- to those with whom we disagree. That work is difficult, it is hard, it is messy, and it can be uncomfortable. But we need it now more than ever."

Lucado is the best-selling author of Christian books. His last book was published in January titled God Will Help You.  He's currently serving as the teaching minister at the Oak Hills Church in San Antonio, Texas. Before coming to San Antonio in 1988, Lucado and his wife served as missionaries in Rio de Janeiro, Brazil. His papers are archived in the Max Lucado Collection at Abilene Christian University, according to the Oak Hill Church website.