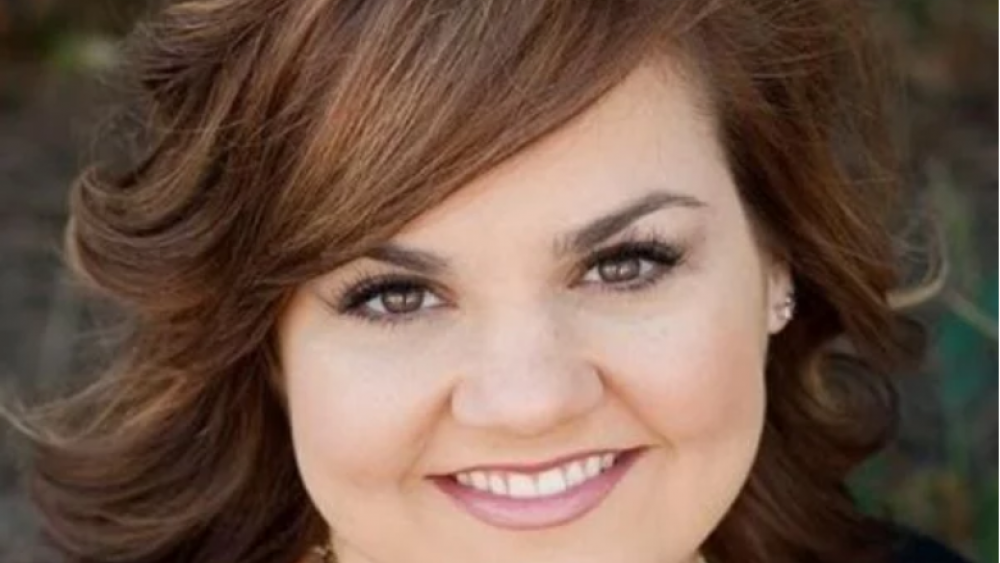 ABOVE: Pro-life activist Abby Johnson appeared on the Friday afternoon edition of CBN's Newswatch. During the interview, she discussed her new project "Hurt After Abortion" and how it's helping women. Newswatch is seen weekdays on the CBN News Channel.

Pro-life activist Abby Johnson is expanding her fight for life to include women who've been negatively impacted by an abortion with a new project called "Hurt After Abortion."

Johnson, who once worked in a managerial role in the abortion industry before becoming pro-life, told CBN News that the initiative, which launched last month, was designed to help women who experience hardships after undergoing an abortion.

"Over the past 11 years since I left Planned Parenthood, I've heard from so many women who say they had so many complications after an abortion and the industry, by and large, has not been held responsible," she explained. They're not held responsible for their shoddy care of women and for their negligence."

"The only option women have is to seek out their own attorney and file charges against the abortion industry and that's cost-prohibitive for most women. We've created an avenue for them to do just that. We are telling women that we have legal options for them at no cost. We are listening to them and filing the legal claims on their behalf and we are going after the abortion industry so they can finally be held accountable."

She said Hurt After Abortion is planning to help women expose the sinister side of the abortion industry.

"People need to understand that abortion is not safe and this is just one of the many lies that has been touted to the American public - to the world, that abortion is a safe, mundane, normal, pain-free surgical procedure and the bottom line is that it's not," Johnson said.

"Because of this project, we are able to show the world that abortion has these very serious risks attached to it. Women are not only getting the help they need but we're also busting through this lie that has been told to the public."

And Johnson stated that she's received an overwhelming response from women about the project.

"Some women have been physically harmed and emotionally harmed and we need to get them into support groups. We've partnered with support after abortion. We are hearing from women who have had significant medical complications after having abortions so we're sad for them but excited that they can finally get the help and care they need."

The project is affiliated with Pro-Love Ministries, founded by Johnson, and is partnered with the non-profit law firm the Thomas More Society. 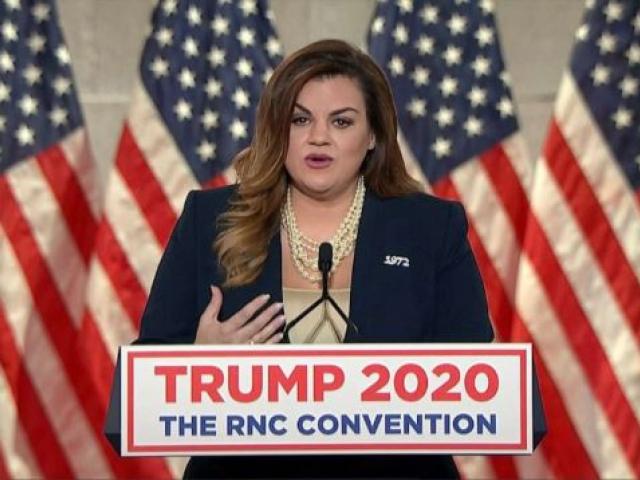 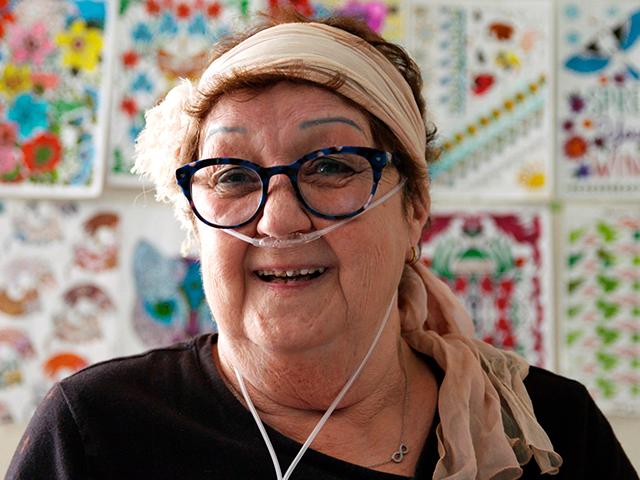 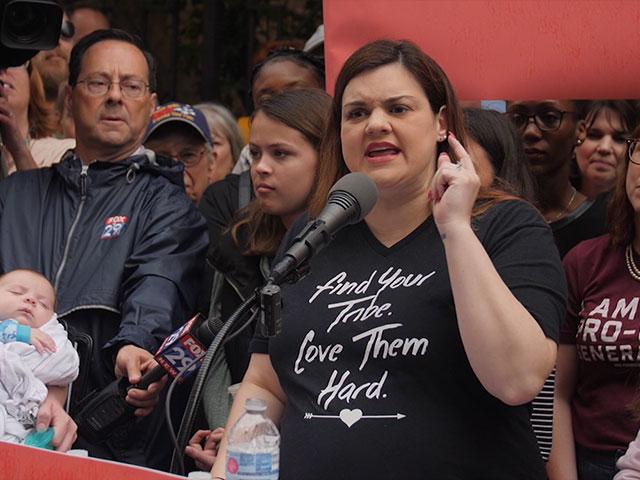