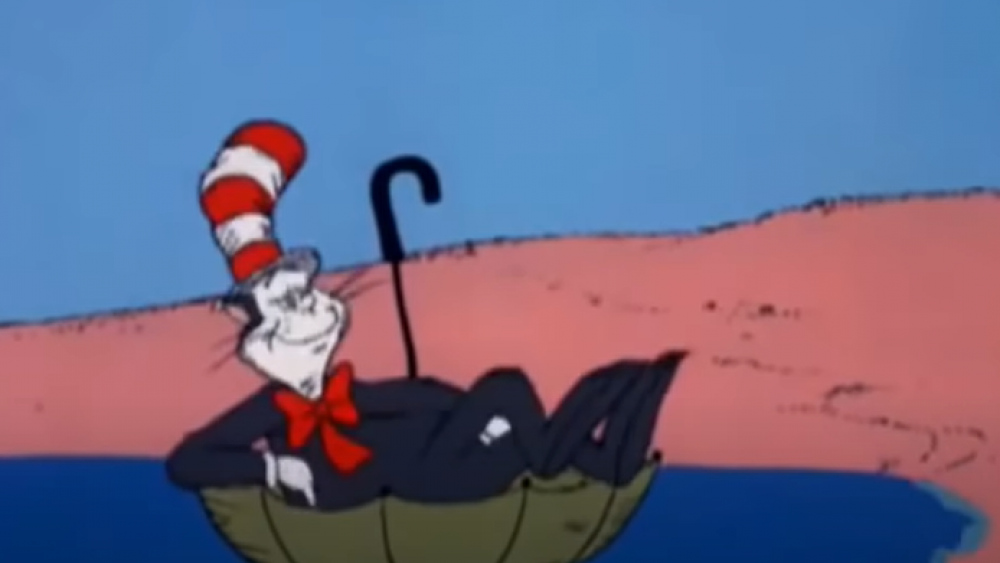 The special day is recognized on Dr. Seuss's birthday in view of the many books written by the remarkable author that have helped children learn to read for years.

"Realizing that many schools continue to celebrate 'Read Across America Day' in partial recognition of Dr. Seuss' birthday, it is important for us to be cognizant of research that may challenge our practice in this regard," an announcement reads.

"As we become more culturally responsive and racially conscious, all building leaders should know that in recent years there has been research revealing racial undertones in the books written and the illustrations drawn by Dr. Seuss."

Liberal education group, Learning for Justice, is reportedly behind the crusade against Dr. Seuss. The organization says it "seeks to uphold the mission" of the left-wing Southern Poverty Law Center (SPLC), their website says.

Learning for Justice called attention to a magazine article titled, "It's Time to Talk About Dr. Seuss," where a study from St. Catherine University claims that Dr. Seuss's books contain "orientalism, anti-blackness, and white supremacy."

After reviewing 50 Dr. Seuss books, many of them written during the 1950s, the study indicated that there wasn't enough diversity included in the stories.

"Of the 2,240 (identified) human characters, there are 45 of color representing two percent of the total number of human characters," the study reads. Of the 45 characters of color, 43 "exhibited behaviors and appearances that align with harmful and stereotypical Orientalist tropes."

Additionally, Learning for Justice said many characters who were not white in the books were "subservient" to white characters.

"It's also important to note that each of the non-white characters is male and that they are all 'presented in subservient, exotified, or dehumanized roles,' especially in relation to white characters," the organization wrote.

Learning for Justice also claims that anyone who justifies Dr. Seuss's books is a racial "apologist" who is finding excuses for why "bigotry doesn't matter."