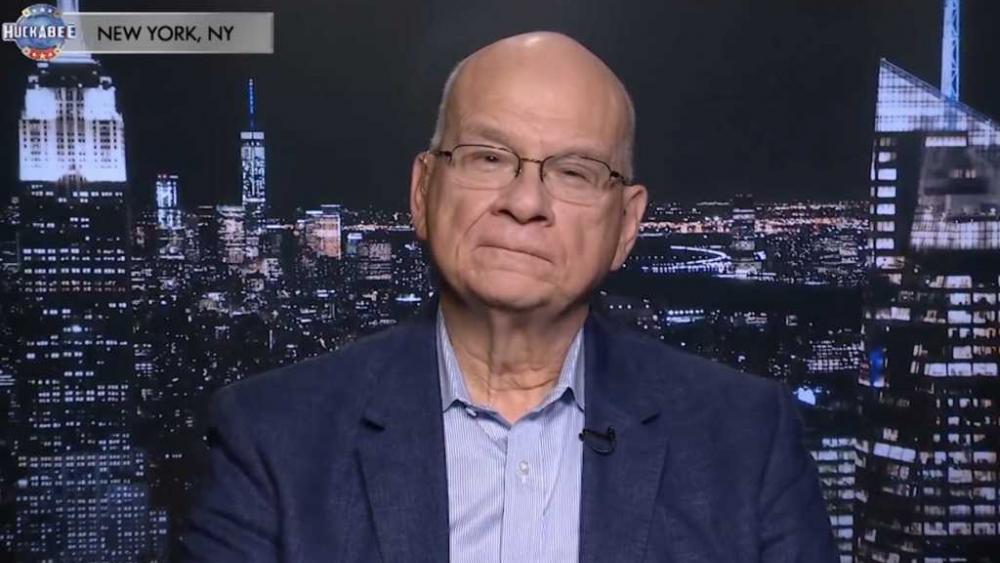 The former pastor thanked his fellow believers for their prayers, revealing that — as a result of their petitions and his chemotherapy treatments — he has seen a “significant decrease in size and number of tumors.”

“By giving you an update, I want to honor God and the many who have so faithfully prayed for me during my treatment for pancreatic cancer,” he wrote.

Keller revealed his diagnosis in June of last year.

The erstwhile senior pastor of Redeemer Presbyterian Church in Manhattan — also a survivor of thyroid cancer — said he has undergone 14 rounds of chemotherapy while experiencing “relatively mild side effects, although the neuropathy in my hands and feed increased over time.”

He went on to explain he’s had three CT scans, each of which revealed better results than the last.

“I still have cancer, but this is excellent news, so we are rejoicing that God has worked through your prayers and chemotherapy to accomplish so much,” the beloved author wrote. “What the future holds I do not know, but we will continue to trust His plan and allow Him to shepherd us along His chosen path.”

hands and feet increased over time. I’m hoping that will start to improve now that I have been downshifted to a less aggressive (and physically damaging) chemotherapy.

Since May I have had three CT scans—in August, November and last Monday, February 8. The first two scans 2/4

chemotherapy to accomplish so much. What the future holds I do not know, but we will continue to trust His plan and allow Him to shepherd us along his chosen path. 4/4

Years ago, when he was battling thyroid cancer, Keller told First Things he fight against that disease helped weed out his latent doubts about God.

Keller, 70, described it as “a wonderful experience,” explaining, “It was both an intellectual and emotional experience: You’re facing death, you’re not sure you’re going to get over the cancer. And the rigorous intellectual process of going through all the alternative explanations for how the Christian Church started. Except the resurrection, none of them are even tenable. It was quite an experience.”

It was that experience that inspired his well-known book “The Reason for God,” a primer for anyone seeking to understand how belief in God is a logical and rational hope. 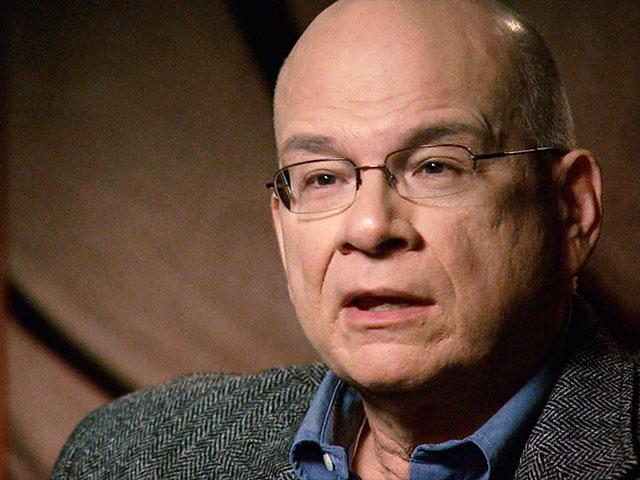 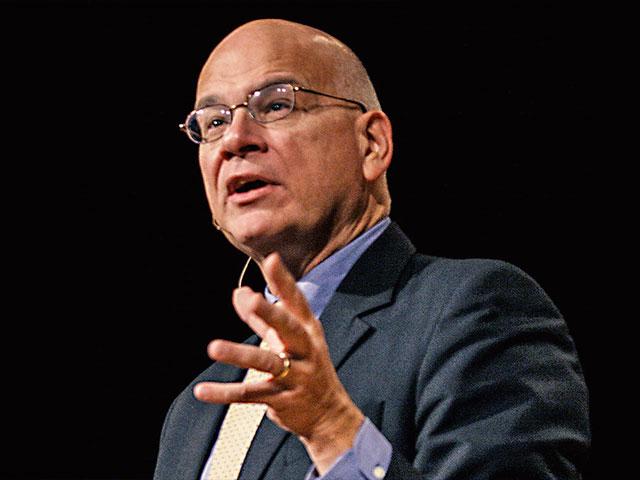 'I Have the Great Physician Himself Caring for Me': Pastor Tim Keller Diagnosed with Pancreatic Cancer
CBN News Email Updates