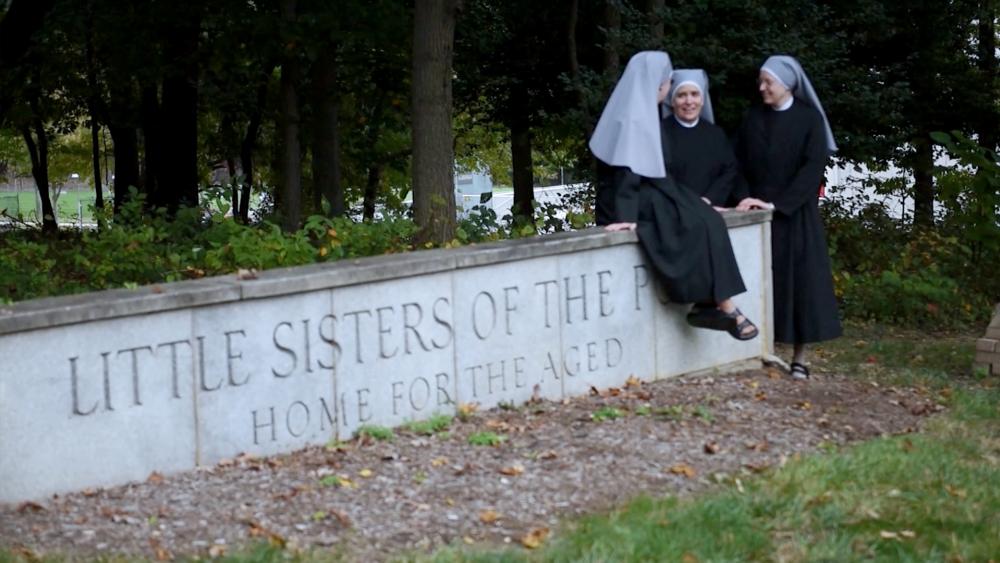 WASHINGTON – During the last four years the Trump administration made the protection and enhancement of religious liberty a top priority. Many people of faith wonder whether President Biden will stay that course or follow the direction of the Obama administration.

"What will America look like in a post Trump era?" wonders Pastor Jack Hibbs, the senior pastor at Calvary Chapel Chino Hills located in Chino, California.

He appears in "Trump 2024: The World After Trump," a documentary that examines the possibility.

Trump: "Give Your Flocks the Word"

"President Donald Trump fought for religious freedom like no other president in modern history. It was important to him that we gave the people the word. He would often say to the pastor's 'Give your flocks the word' which I thought was an amazing statement that a US president would tell pastors to give people the word of God," Pastor Hibbs tells CBN.

Trump's push for free speech for pastors, pro-life policies, and a level of support for Israel never imagined by previous presidents offered a stark change to President Obama's numerous decisions that put Christians on edge.

Hi administration continuously went after groups like the Little Sisters of the Poor that opposed the Obamacare mandate of providing contraception and abortion-inducing drugs to their employees.

And the president's famous evolution on gay marriage emboldened the LGBTQ agenda that today demands conformity by Christians.

Now many Americans wonder if the Biden administration will be a re-boot of his time working for President Obama.

"I kind of sense and I hope I'm wrong – I really want to be wrong – that a door could be closing on our religious freedoms – I want to stick my foot in that door as long as possible so that we might do good," Hibbs says.

In his first 100 hundred days, President Biden has vowed to pass the Equality Act which elevates the rights of gay, lesbian, and transgendered people over those of Christians and other faiths.

"It treats the people who believe that marriage is between a man and a woman and that we're created male and female – it treats our beliefs as the equivalent of racist bigotry," says Emilie Kao, director of the DeVos Center for Religion and Civil Society at The Heritage Foundation.

The Equality Act goes further, removing conscience protections that allow doctors and nurses to refuse to perform abortions, and gutting the Religious Freedom Restoration Act (RFRA), which passed Congress nearly unanimously in 1993. That part would leave people of faith without legal recourse when their freedoms are trampled.

It's a move that would mark a major departure from current federal law.

"No piece of federal legislation that has ever been passed has ever said that," Tim Schultz with the 1st Amendment Partnership tells CBN News.

The measure passed the House last year but was blocked in the Senate.

"No person should be discriminated against in America. No one," said Sen. James Lankford (R-OK) on the Senate floor speaking against the bill.

Lankford and other critics argue Christians and other people of faith must be free to live out their beliefs.

Meanwhile, the new Democratic majority in Washington is also under pressure to pass the "Do No Harm Act" proposed last year by Vice President Kamala Harris when she was serving in the Senate.

Supporters say it prevents the Religious Freedom Restoration Act from being used as a weapon to challenge LGBTQ protections, pro-abortion policies, and birth control access.

Religious freedom advocates, however, maintain that despite its name, the "Do No Harm Act" rips the heart out of a law designed to give Christians and others legal options when the government tramples on their rights.

Debates on all these are coming and while it's important to advocate for religious freedom, Pastor Hibbs points out it's even more important to practice your faith when you're free to do so.

"We had four years of liberty and freedom that's just about now to be recorded in history - what did we do with that freedom? did we preach the word of Christ? Did we love our neighbors? Did we get out and help those that are less fortunate?" he asks.