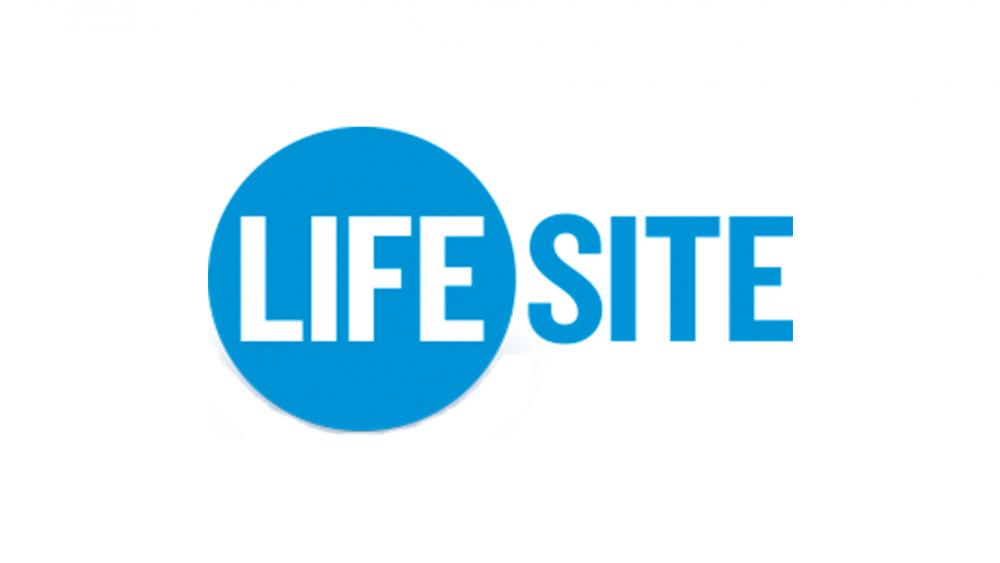 As Big Tech continues its efforts to censor conservative voices, YouTube has banned the website LifeSiteNews from its popular video-sharing platform and removed all of its pro-life videos.

"YouTube just completely removed the LifeSiteNews YouTube channel. This isn't a temporary ban; every single one of our videos is completely gone," the website's staff wrote. "Thankfully, we have backups of all our videos, but this means hundreds of thousands of people have lost access to our truth-telling content."

The short article also directs followers to Rumble, a conservative platform, to watch LifeSite videos there.

LifeSite tells CBN News, "We have faced increasing censorship from YouTube in the last three months. They flagged several of our factual videos on the COVID-19 vaccine as violations of their Terms of Service. As a result, we were given two strikes and suspended for multiple weeks, unable to post any new content. We were informed at that time that if another violation occurred within 90 days, we would be removed permanently."

Back in November, YouTube suspended the LifeSiteNews channel for one week after allegations of  "medical misinformation" were made against a video featuring comments from a medical doctor, according to The Blaze.

Later that same month, YouTube suspended the website over a video titled "Catholic Christmas traditions to instill faith in your kids." The video also was also tagged with a "medical misinformation" stamp before YouTube removed the video.

A spokesman for Google, the company that owns YouTube, told The Blaze the LifeSiteNews channel was shut down for repeated violations of the company's COVID-19 misinformation policy. Any content promoting prevention methods that differs from information given by local health authorities or the WHO is prohibited.

"Any channel that violates our COVID-19 misinformation policy will receive a strike, which temporarily restricts uploading or live-streaming. Channels that receive three strikes in the same 90-day period will be permanently removed from YouTube," the spokesman said.

In a statement to CBN News, LifeSite's Marketing Director Rebekah Roberts said, "The truth is, we've been anticipating this for some time. YouTube and other tech titans are simply not interested in allowing anyone to dissent from their state-approved, liberal, totalitarian ideology. Fortunately, we've already taken pre-emptive measures to ensure the truth will continue to reach the ears of those most in need of it in these dictatorial times. We are active on various other platforms like Gab, Telegram, and Rumble, and encourage others to join us there."