A Show of Force Across U.S. as State Capitals Boarded Up for Inauguration Day: 'All We Can Do Is Pray to God' 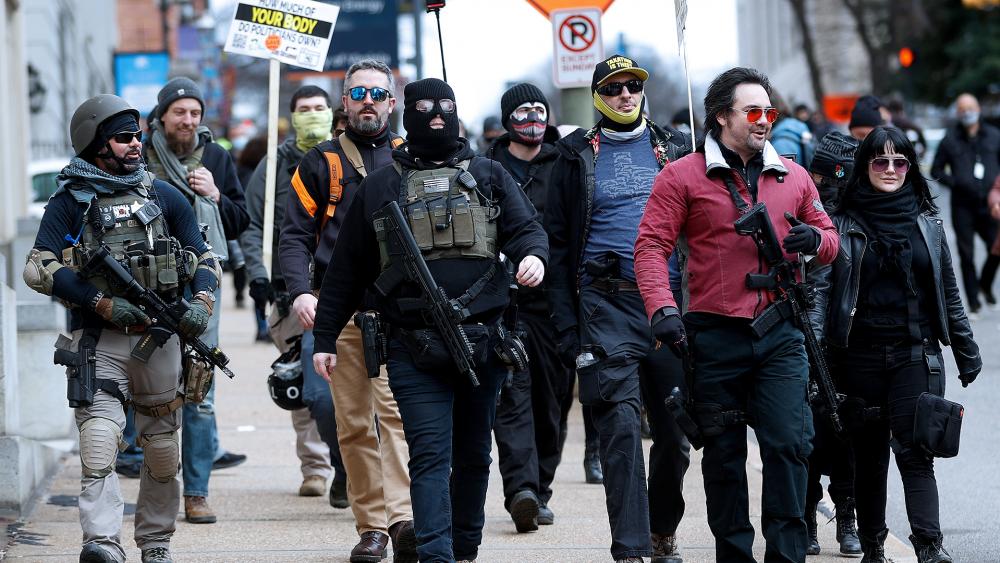 Gun rights supporters walk down Ninth Street in Richmond, Va., on Lobby Day Monday, Jan. 18, 2020. (Alexa Welch Edlund/Richmond Times-Dispatch via AP)
6224136648001
A Show of Force Across U.S. as State Capitals Boarded Up for Inauguration Day: 'All We Can Do Is Pray to God'

RICHMOND, VA - The U.S. is just one day away from the presidential inauguration and authorities are anxiously hoping we can reach that milestone without any more violence. Watchful eyes are not only on the U.S. Capitol but on statehouses all over the country as well.

Preparations at those buildings have included barriers, boarded up windows, and bolstered reinforcement numbers.

In the name of safety, Virginia officials allowed no permitted events on the state Capitol grounds Monday, when gun rights activists held their annual event as part of Lobby Day. 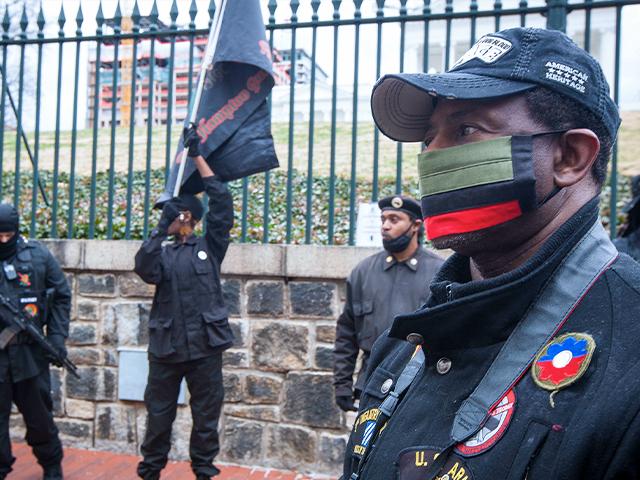 Last year, 22,000 people showed up, but this year organizers were forced to shift formats. That meant using car caravans to express their support for gun rights while small crowds, some heavily armed, cheered on the cars and walked through closed downtown streets carrying their pro-gun message.

"Sometimes life throws curve balls at you so you gotta take it as it comes," says gun-rights activist Scott Ayers. "And there's always other ways to accomplish your goals. It was still wrong because we had this planned months in advance. It's planned every year."

"I don't think anything's gonna happen," said another participant. "I think it's gonna be a peaceful day today and I think it's going to be peaceful on Wednesday." When asked how he could be so sure in light of what happened at the U.S. Capitol he said, "I can't. All we can do is pray to God."

After the January 6th riot at the U.S. Capitol, authorities say they received intel of credible threats to all 50 statehouses. In advance of protests, officials across the country put extra security in place with shored up buildings and a show of force.

In Richmond, authorities are urging people to avoid the downtown area near the state Capitol for the next several days. One woman, who says she's a native of another country, was walking near the Capitol and offered this strong word of advice.

"Stop the violence, it's not good for you," she said.  "Because I'm coming from another country. (The) violence and protesting that's what's ruining our country. Stop violence!"

Though there were no serious incidents Monday, the heightened security will continue and Richmond's Capitol Square will remain closed through this week. Also, in these times there are fewer lawmakers on these grounds than normal as the House of Delegates is virtual, while the Virginia State Senate is meeting in-person.