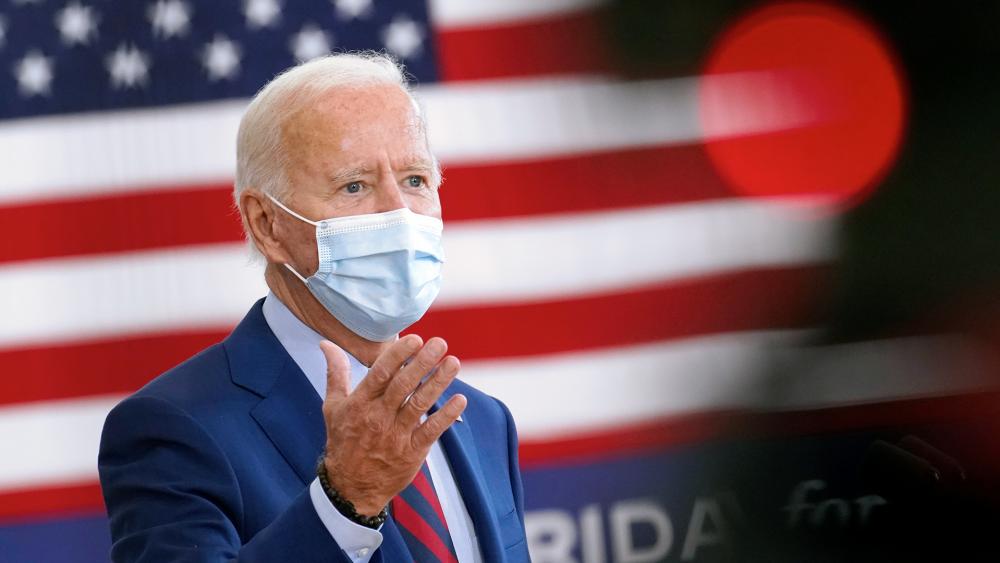 The incoming Biden-Harris Administration is focused on Inauguration Day, a COVID response plan, and choosing its leadership team.

Meanwhile, the goal of building relationships, especially in the faith community, goes on.

Faith Engagement Director Josh Dickson says the transition team is in listening mode right now, and that means tuning in to hear voices of faith leaders across the religious spectrum. One way that's happened has been through two forums hosted by the group Faith 2020.

"We're all created in the image of God with inherent dignity and worth, something the president elect talked about a lot on the campaign, something that really centers his approach, centers his agenda and his commitment to the common good," Dickson said during one of the calls.

Faith participants wasted no time chiming in on either call. Tatiana Torres, a Latina evangelical, is the director of External Affairs and Engagement for the DC mayor's office.

"Evangelicals are not politically monolithic and we are not just white," Torres said. "And neither are Catholics. There are 36 million White evangelicals in the country, 17 million Black evangelicals, 5 million Latino evangelicals, and Latinos are the fastest growing segment of American evangelism, and they're also the least likely to vote."

Torres would like to see more emphasis on issues she feels need more attention like immigration.  A topic "amen-ed" by others.

"We need to make sure that this country is friendly to immigrants coming," said Muslim educator Debbie Almontaser.

"People are afraid to cross the border because of the disgraceful way the border patrol deals with Muslims and Arabs at the Border Patrol," added James Zogby, an Arab American policy expert.

"Addressing the culture of contempt, the culture of disrespecting human life that has become so transformative in the way law enforcement reacts and relates to communities around the country."

"We are going to have a housing crisis in the middle of the winter unlike anything we have ever seen," Sapperstein said.

The environment and its faith connection also played a prominent role.

"All wealth is derived from the biosphere and we must stop destroying, it's that simple," said Karenna Gore with the Center for Earth Ethics at Union Theological Seminary.

Then discussion turned to a battle of a different kind, one that starts with acceptance. "(We need to) start to build by embracing one another's race, religion, culture, sexual orientation," Almontaser said.

"Joe Biden is only the second Catholic to be elected president of the United States," Patel said. "The United States, for centuries, was a deeply anti- Catholic nation. And the fact that anti-Catholicism played very little role in the public campaign shows that America can change."

"We've got to change the dynamic that suggests people of faith are just anti, anti, anti, anti," Flunder said. "We are more than anti. The basic foundation of what we believe has to do with our creator being loving and caring and inclusive."

She suggests pro-life should mean more care for the born, not just the unborn.

"It takes a greater commitment to care and provide for born children than it does to spend millions of dollars to care for unborn children," Flunder said. "In fact, a small portion of funds raised for the unborn could make a huge difference in the lives of born children."

Much of what was discussed on the calls fits into the day one priorities of the Biden administration. More events are in the works to seek input from evangelicals like Franklin Graham.

CBN News asked Graham, who supported Trump, if he would be willing to be a spiritual advisor for the Biden administration. He said he would be happy to serve if asked to do so.