'It's Gonna Help So Much': Watch Moment Father Learns His Business Is Getting Barstool Fund Money 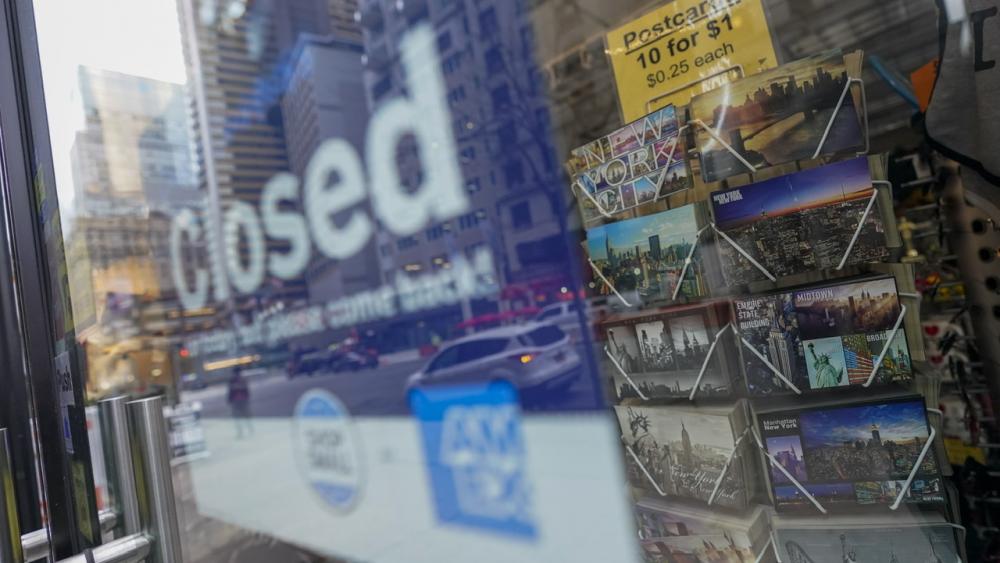 Barstool Sports founder Dave Portnoy posted an emotional video Monday of a woman telling her father his small business is receiving money from the fundraiser the media personality started in mid-December.

In the one-minute clip, Sonny Shinn, owner of Shinn Cleaners in Little Rock, Arkansas, broke down in tears after his daughter, Julie, shared the good news with him.

“That is so fantastic,” he said as he began to cry. “It’s gonna help so much.”

We already posted the Shinn Cleaners call. But here is the video of the daughter telling the dad. Waterworks city. #barstoolfund. Share and donate. pic.twitter.com/9uFBS5zkAM

Portnoy donated a portion of the Barstool Fund to the Shinns after a friend of Julie’s nominated the family-owned business. In her nomination video, the friend said Sonny Shinn has taken a pay cut amid the ongoing coronavirus pandemic in an effort to keep paying his six remaining employees.

One of the Shinn Cleaners staffers passed away “due to complications from COVID,” the friend explained, adding, “It’s just hitting them in every way possible, really.”

“I would really, really love if they were able to get this [money],” she said. “They deserve it. They need it. Mr. Shinn, you know, him taking a pay cut, that just shines through to his character. He’s an amazing guy, amazing family. And they just want to keep their employees and they want to be open for years to come, so thanks for any help you can give.”

The next business we're helping is Shinn Cleaners, in Little Rock, AR. #BarstoolFund

So far, the Barstool Fund has raised an impressive $18.3 million for small businesses, restaurants, and bars struggling under the weight of government lockdowns and restrictions.

Portnoy launched the fundraiser because he has been frustrated by government officials’ failure to assist the business owners whose establishments they’re restricting.

“How do we expect these people to survive?” he asked. “How are restaurants going to survive? Nobody in the government seems to care. Or, at least, no one is acting like they care.”

“Hopefully,” Portnoy added, “we can save as many small businesses as humanly possible.

On Monday, singer-songwriter Kid Rock announced he has donated $100,000 to Portnoy’s Barstool Fund and urged others who are “as blessed as me” to donate as much money as they can.

In order to qualify for money from the Barstool Fund, benefiting business owners have to maintain an active payroll, like Shinn has done, and must keep operating their businesses during lockdowns and restrictions brought on by the pandemic. 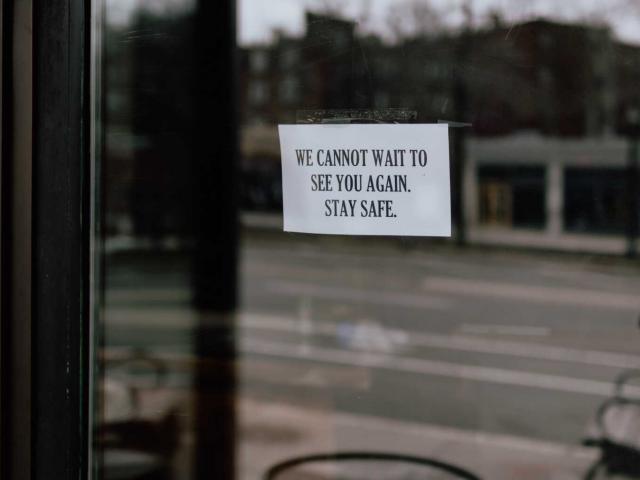 Barstool Sports Founder Launches Fund to Save Small Businesses: 'Thank You From the Bottom of My Heart'
CBN News Email Updates