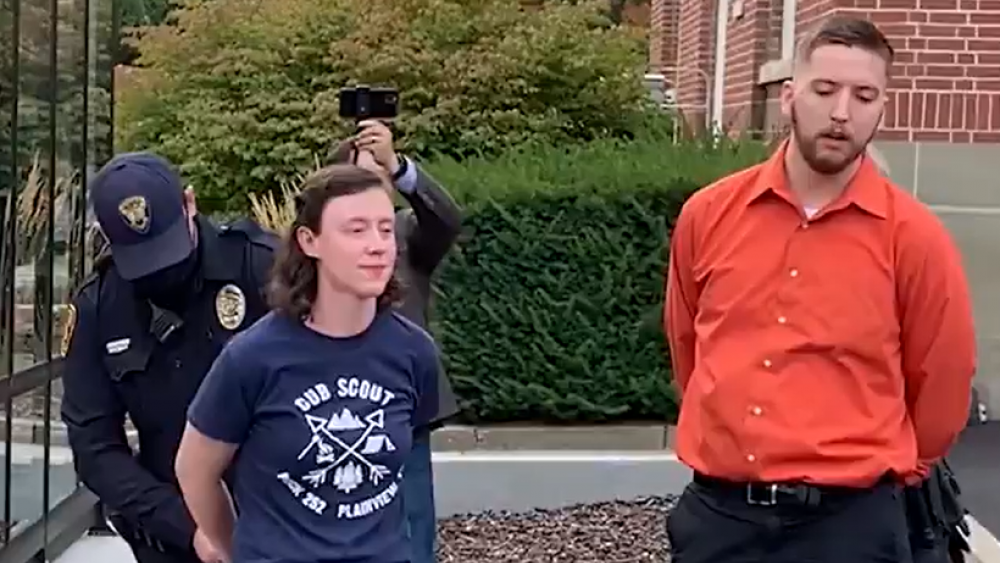 An Idaho court has now dismissed charges against a deacon who was among three Christians arrested last September in Moscow, Idaho for participating in an outdoor worship service.

Deacon Gabriel Rench was detained during a "Psalm Sing" in the Moscow City Hall parking lot on Sept. 23. The event was hosted by Christ Church as one of the congregation's monthly hymn sings, according to attorneys with the Thomas More Society.

But police arrested those individuals for reportedly violating Moscow's mask mandate and the social distancing restrictions that were in place due to the pandemic.

Rench explained, "We had done the Psalm Sing in the past under the same (mask) resolution and we weren't arrested, we weren't warned…we were just taking our constitutional liberties to do what we're allowed to do under the Constitution – worship."

Thomas More Society Special Counsel Michael Jacques pointed out that the city violated its own mandate when police officers unlawfully arrested Deacon Rench and the others.

"Mr. Rench and the other worshippers who were arrested had their constitutionally protected liberties violated and their lives disrupted – not only by the inappropriate actions of law enforcement officers, but also by city officials who did not immediately act to correct this unlawful arrest," Jacques explained.

Pastor Toby Sumpter with Christ Church shared the good news on Twitter, saying the Psalm Sing was "completely legal and protected by our city code."

Turns out our Psalm Sing protests were completely legal and protected by our city code. The arrests were illegal, and all charges are being dropped.https://t.co/blYKnaRHaY