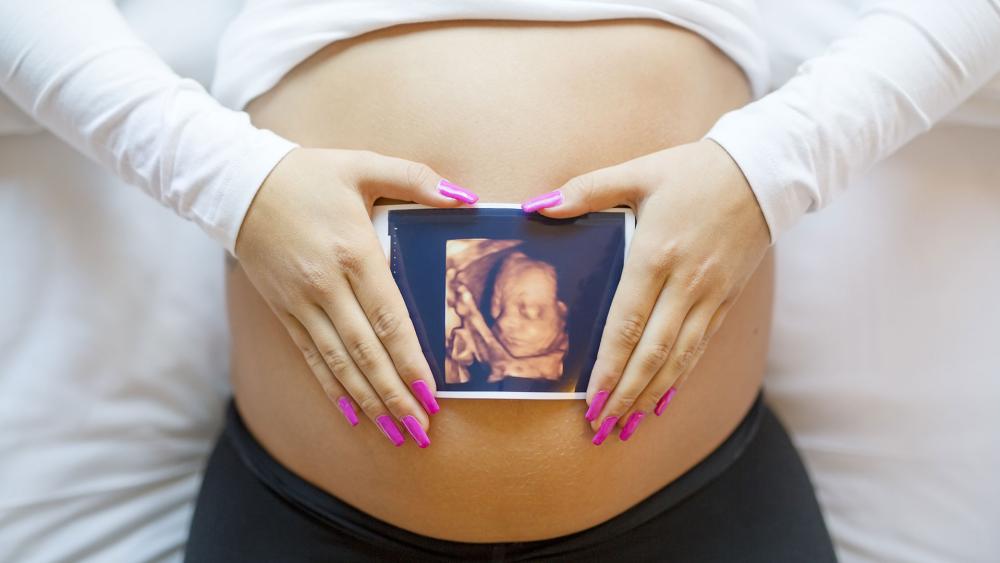 On the eve of the 48th anniversary of the Supreme Court's Roe v Wade decision legalizing abortion nationwide, some domestic abuse victims have joined in a lawsuit against one of the country's most liberal state abortion laws, claiming it makes them more vulnerable to domestic violence.

Their target is New York state's Reproductive Health Act (RHA) that legalized abortion in some cases up until the point of birth. Its passage in January of 2019 was celebrated with cheering by supporters in the New York State Assembly, and with One World Trade Center lit up in the color pink to honor the bill becoming law.

But this law, considered one of the most expansive in the country, also wiped out protections for unborn babies by excluding them from the definition of "persons" with legal rights, the Catholic News Agency reports.

Thus, with no legal protections for the unborn, the lawsuit filed this week by the Thomas More Society (TMS) for the Women's Alliance Against Violence, alleges that New York's Reproductive Health Act helps enable domestic abuse by removing penalties for the deaths of unborn children caused by violence against their mothers. Complainants also claim the RHA eliminates protections for infants who survive abortions.

Christen E. Civiletto, one of the attorneys filing the federal action, explained in a statement that "because a criminal assailant can no longer be separately charged for the death of an unborn child, the RHA escalates the threat of harm to women and unborn children and incentivizes deadly violence against women."

"New York has stripped women and their families of their ability to pursue justice for those deaths," Civiletto went on to say. "That's outrageous. In fact, it is contrary to the stated policy of the RHA itself: to affirm the 'fundamental right to choose to carry the pregnancy to term, to give birth to a child'."

TMS attorneys cite the most recent data published by New York State showing domestic violence against women in New York has increased since the enactment of the RHA. The complaint states that news reports also reveal multiple lethal attacks against pregnant women in New York since the law's passage with the latest having been caught on surveillance video.

Michele Sterlace of Feminists Choosing Life in New York is co-counsel to the Women's Alliance Against Violence, an initiative of the Thomas More Society.

"Violence against women and girls, including pregnancy violence, is a human rights violation of epic proportions," she said. "We should be enacting, rather than repealing or amending, laws created to deter violence and save human lives. How can we speak of progressivism and feminist ideals yet turn a blind eye to laws that escalate violence against women in the name of 'choice'?"

The lawsuit was filed on January 12 in US District Court for the Northern District of New York on behalf of five domestic violence victims and others.  It names NY Gov. Andrew Cuomo, state Attorney General Letitia James, and NY Health Commissioner Howard Zucker among eight defendants.

It's Being Called the 'Freedom to Kill' Act: NJ Bill Allows Non-Doctors to Abort Babies up Until Birth
CBN News Email Updates