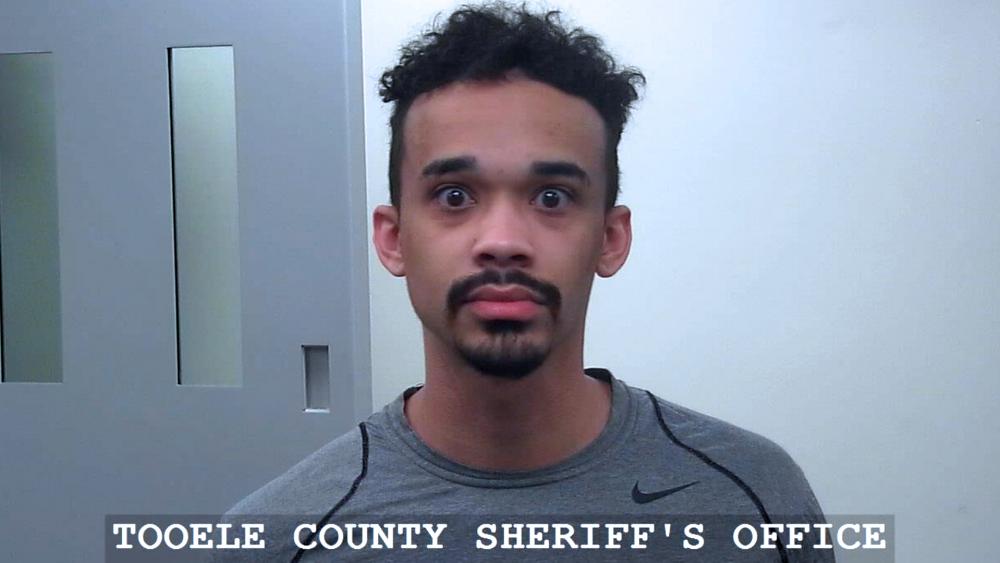 There have been many rumors since the Capitol Hill riot about who caused them and who was involved. Now there's proof that at least one aggressive left-wing agitator was heavily active in what happened.

So far, the evidence indicates that many of the rioters were indeed far-right Trump supporters. But this new case that has emerged supports claims that they weren't the only ones. In fact, police have now charged a leftist named John Earle Sullivan for his actions amidst the violence that day.

The FBI reports that video Sullivan recorded shows him involved in the breach throughout the day, trespassing on the Capitol, roaming throughout it, goading others to commit violence, and challenging them to take over more and more of it.

The US Justice Dept. is officially charging Sullivan, a resident of Utah, for infiltrating the Capitol. Video of his involvement reveals multiple attempts to convince others to burn down the Capitol and carry out illegal acts.

A government affidavit reveals that Sullivan goes by the tag Jayden X on social media, and he's the leader of a leftist organization called Insurgence USA.

That FBI affidavit reveals the US government obtained a video of Sullivan, posted on YouTube, in which, while attending a protest in DC, he can be seen telling a crowd, over a microphone, "we about to burn this s*** down."

The report says Sullivan's explicitly anti-Trump agenda to force the president from office was seen in video of that protest in which he shouted, "We got to rip Trump out of office... we ain't waiting until the next election... we about to go get that m********."  According to the FBI, Sullivan could be seen leading the crowd in a chant of "it's time for a revolution."

On the day of the Capitol riot, once inside the building, during one of his interactions with others caught on camera, Sullivan can be heard in the video saying, "We gotta get this s*** burned."

WARNING: The footage in this link includes cursing, showing Sullivan goading and helping others to storm the wall of the Capitol.

At one point, while officers are still at the doors and as others yell to break the glass windows in them with various objects, Sullivan can be heard saying, "Hey guys, I have a knife. I have a knife. Let me up."

The government's case also reveals that Sullivan was previously charged for another incident on July 13, 2020, with Rioting and Criminal Mischief in Provo, Utah, based on his activities around a protest in which a civilian was shot and injured. 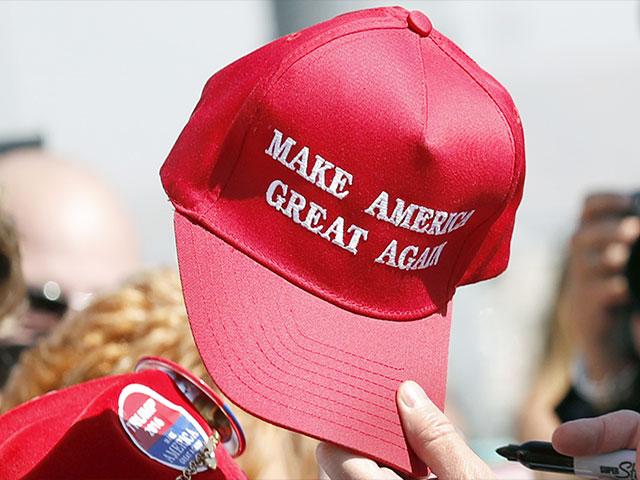