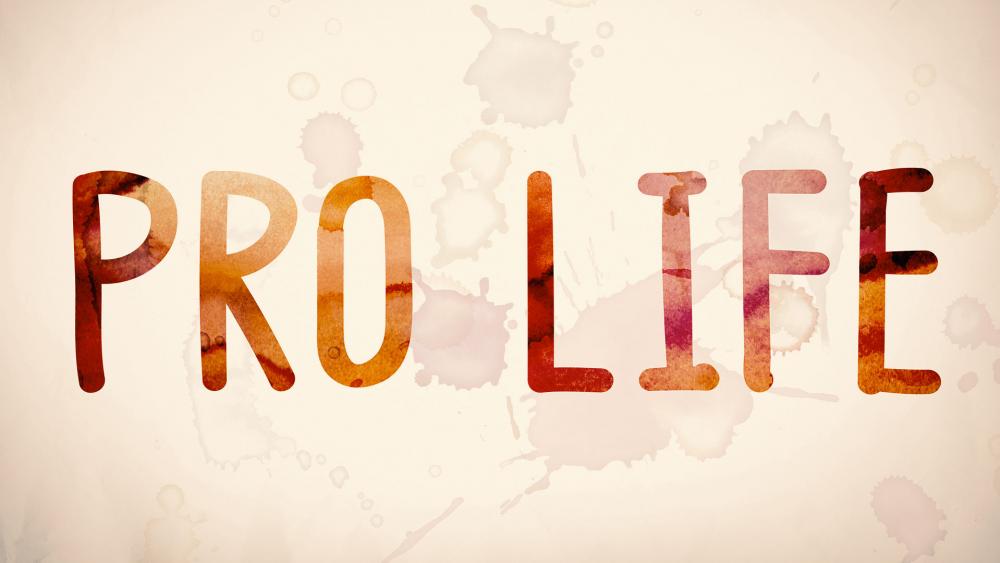 The battle against abortion is advancing in Kentucky despite efforts by the country's largest abortion provider to block legislation that prevents what many pro-lifers call "infanticide".

A pro-life "Born Alive" bill is now heading to the governor's desk after winning approval in the Kentucky House.

This bill to protect newborn survivors of abortion has had one prominent opponent: Planned Parenthood.

Senate Bill 9 (SB9), also known as the "Born Alive" bill, requires that an infant who survives an attempted abortion must be given appropriate medical care. Failure to provide treatment can result in revocation of the medical provider's credentials and criminal charges, River City News reports.

The bill passed the full Senate in a 32-4 vote.

Kentucky's legislation classifies infants born alive after a failed abortion as legal persons, saying "it is not an infringement on a woman's asserted right to terminate her pregnancy for this Commonwealth to affirm its interest in protecting an infant whose live birth occurred as the result of an attempted abortion."

And the measure would protect a child born alive under any circumstance, including if the infant "was born with a disability" or "is not wanted by the parent or guardian."

Myers maintained that "this bill's intent is to shame patients and threaten healthcare providers" and claimed that the bill would pressure providers "to intervene and attempt to resuscitate what this bill is calling a 'born-alive infant,' but in actuality what, in medical terms, is referred to as a non-viable fetus."

But proponents such as Sen. Tom Buford (R-Nicholasville) said he couldn't imagine not supporting something that could save an innocent life.

If passed into law, SB9 could go into effect right away under an emergency clause, rather than wait 90 days until the General Assembly adjourns. This would occur either upon signing by Democrat Gov. Andy Beshear or his veto being overridden if he should veto it as expected.