Police Officer Buys Food for Family Caught Shoplifting: 'I Had to Help Them Out' 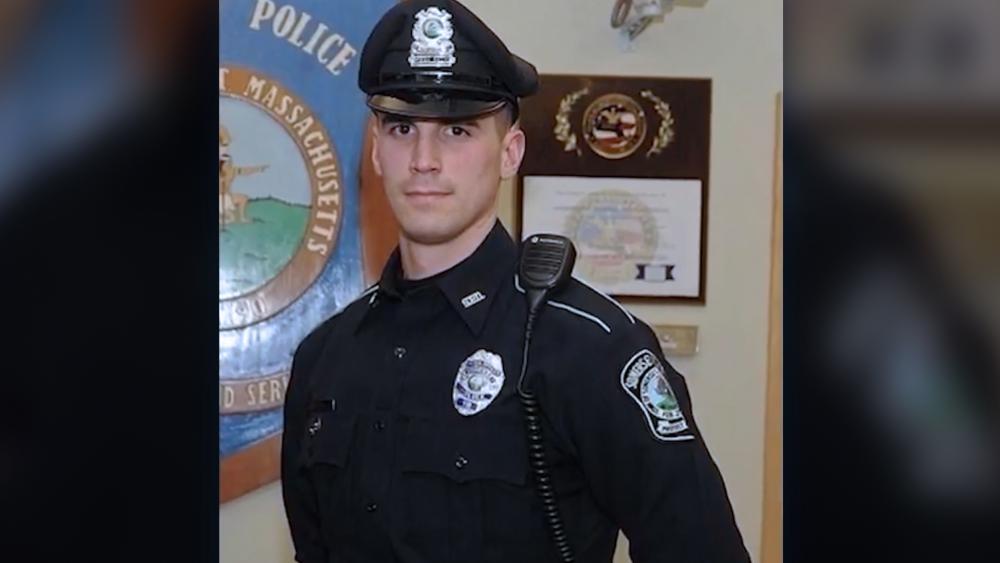 A kind-hearted police officer in Massachusetts is receiving praise after he bought a Christmas dinner for two women caught shoplifting groceries with their young children.

Employees stated that the women had not scanned all the items before putting them into their shopping bags, according to the Somerset Police Department.

Officer Lima noticed that the stolen goods were all food items and he believed the women were shoplifting out of necessity.

"She stated that, obviously, it goes without saying, that times are tough for a lot of people, that she was working but not enough and didn't make enough money and that there were some other family issues going on and that she just wanted to provide a Christmas dinner for the kids," the officer explained.

Lima served the two women a "Notice Not To Trespass" form then told the store clerk that he would not press criminal charges against them since all the missing items were groceries.

"The two children with the women reminded me of my kids, so I had to help them out," he said.

All of the stolen items were returned to the store, but Officer Lima purchased $250 worth of gift cards with his own money so the women could purchase the groceries at a different store location.

"I bought the gift card close in value to what would've been taken," said Lima. "I just did what I felt was right. It's not about me, I just tried to put myself in that family's shoes and show a little bit of empathy."

Somerset Police Chief George McNeil noted that this act of kindness defines the mission of the police department.

"I would like to personally commend Officer Lima for his actions," McNeil said. "His actions exemplify what it means to protect and serve the members of our community. When faced with a difficult situation in which a family was trying to provide a meal for their kids, he made the generous decision to not press charges and instead ensured that they would have a Christmas dinner they could enjoy."