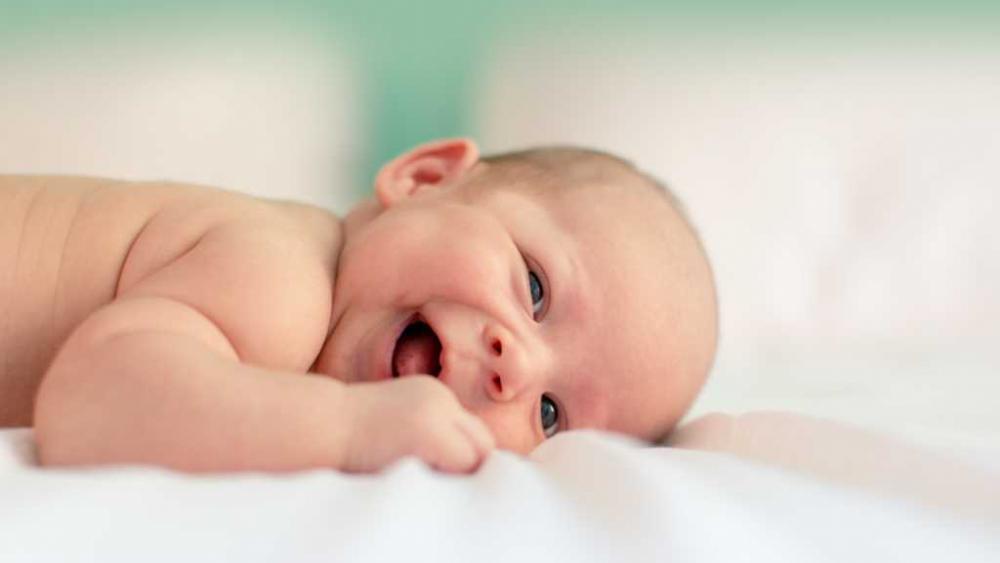 Just days before the anniversary of Roe v. Wade, South Carolina passed a pro-life bill aimed at taking down the controversial ruling.

The South Carolina Fetal Heartbeat and Protection from Abortion Act would ban abortions after a fetal heartbeat is detected, which generally occurs between the sixth and eighth week of a woman’s pregnancy.

The state Senate Medical Affairs Committee voted in favor of advancing the bill 9-8 with only two Republicans voting with Democrats against it.

While the bill included an exception for when a woman’s doctor deems her life to be at stake, state Senator Tom Davis (D) proposed additional exceptions for rape and incest, which were voted down 7-4.

The bill is likely to pass in the state Senate as well after South Carolina picked up three Republican seats this year and gained the majority.

Ultimately, the goal of the bill is to tear down Roe v. Wade by taking any ensuing lawsuits all the way up to the Supreme Court – including new justice Amy Coney Barrett – to examine against precedent.

South Carolina Citizens for Life called on lawmakers to support the bill and challenge the current legal precedent in the state that permits abortion until a child can feel pain.

“With changes to the U.S. Supreme Court, it is our sincere hope that the legislation will withstand constitutional challenge and be implemented in order to save innocent, unborn babies’ lives when a heartbeat is present,” the organization said.

Since an unborn child’s heartbeat is detected within the first eight weeks of pregnancy, the bill is effectively in favor of banning abortions after the first trimester.

Similar yet stricter laws were recently passed in the neighboring states of Georgia, Tennessee, and Missouri.

Just this year, Missouri became the first ‘abortion-free’ state after all its abortion facilities closed or ceased performing abortions.

South Carolina state representative Richard Cash (R) recognized that this is “far from a perfect bill,” but called for protection of all the babies who have a beating heart.