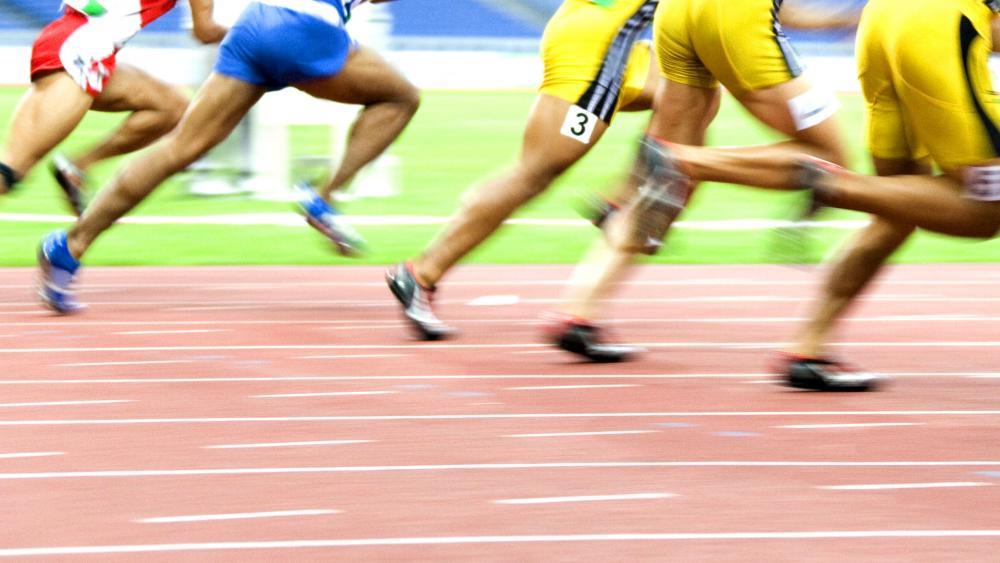 In the first few hours following his inauguration on Wednesday, President Joe Biden kept several campaign promises by signing 15 executive orders and two agency actions. It was the most executive orders ever signed by a president on his first day in office.

Even though Biden touted unity in his inaugural address, he signed his name to an order recognized by some conservatives as mandating the highly divisive transgender agenda at the expense of freedom and even women's rights.

In a commentary for The Daily Signal, Ryan T. Anderson, the William E. Simon Senior Research Fellow in American Principles and Public Policy at The Heritage Foundation, explains what Biden's executive order means.

"It doesn't take a crystal ball to know how Biden administration officials will interpret and apply these policies: men who identify as women must be allowed in women-only spaces, boys who identify as girls must be allowed to compete in the girls' athletic competitions, healthcare plans must pay for gender-transition procedures, doctors and hospitals must perform them, adoption agencies may not seek only married moms and dads to care for children in need," Anderson wrote.

For example, Anderson notes with a stroke of a pen, Biden's order "spells the end of girls' and women's sports as we know them."

"We can—and should—defend commonsense policies that take seriously the bodily differences that provide valid bases in some areas of life (locker and shower rooms, athletics, women's shelters, health care) for treating males and females differently (yet still equally)," he said.

Anderson argues that it was right for the Trump administration to correct President Obama's overreach that took place in the name of fighting discrimination.

"For an argument about discrimination to succeed, you'd have to say that an athlete with male muscle mass, bone structure, and lung capacity (to take just a few specifics) is comparable, similarly situated to an athlete with female muscle mass, bone structure, and lung capacity," he wrote. "If you can recognize that these are not in fact comparable, similarly situated individuals, then it's hard to make a claim that 'discrimination' in the pejorative sense has occurred."

"Yes, we've treated males and females differently—we have an NBA and a WNBA—but that is precisely in order to treat them equally. Equality—fairness—in athletic competition frequently requires taking the bodily differences between males and females seriously," Anderson continued.

"We'll need litigation and legislation not solely on religious liberty, but on the substantive issues at stake: privacy and safety in single-sex facilities, equality and fairness in single-sex sports, and good medicine based on the realities of our biological makeup as male or female human beings," Anderson wrote.

"Through litigation and legislation, we need to make it clear that it's lawful to act on the convictions that we are created male and female, and that male and female are created for each other, that no institution has to let males compete against females in sports, that no institution has to allow males into women-only locker-rooms and shelters, that no physician has to engage in so-called 'gender-affirming' care," he concluded.