Thousands of Protestors Arrive in DC, Contending the Presidential Election Outcome Could Change 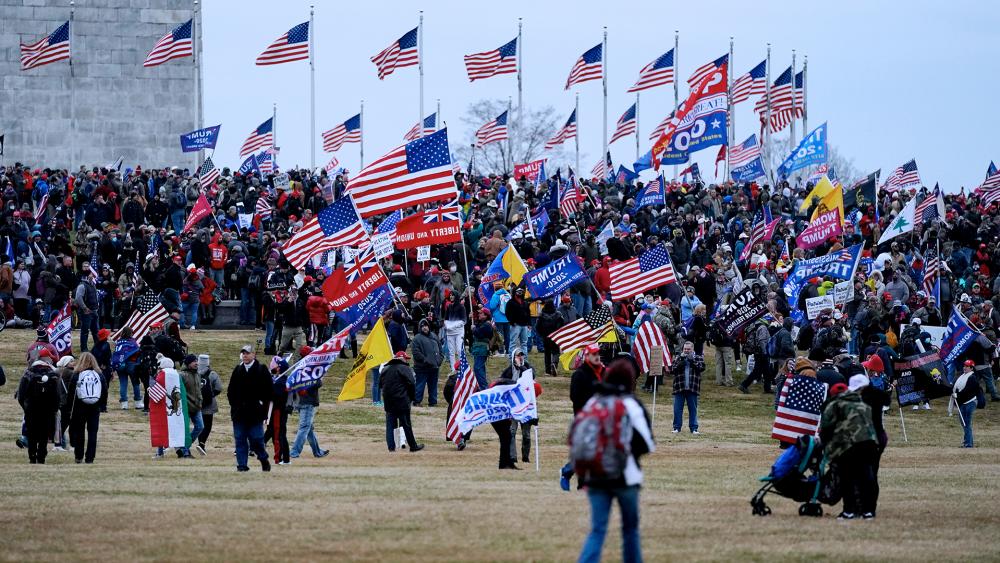 Trump supporters gather on the Washington Monument grounds in advance of a rally Wednesday, Jan. 6, in Washington. (AP Photo/Julio Cortez)
6220456399001 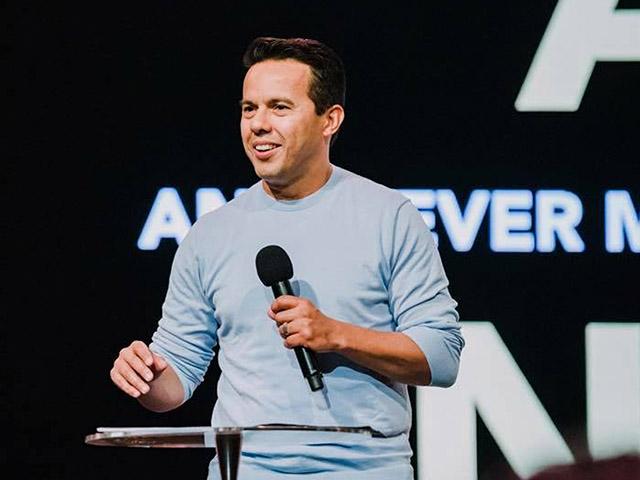 Tens of thousands of demonstrators have come to Washington to protest what they call a stolen election. Part of this effort included a Jericho March, circling the Capitol building seven times.

These marchers are praying for elections free of fraud and asking for a thorough investigation of the latest presidential process. They planned this effort to coincide with Wednesday's joint session of the US House and Senate, hoping to send a message against Congress rubber-stamping the November 3rd election results.

Marcher Alice Butler-Short of Virginia Women for Trump says she’s sure the election was stolen and worries what that will do to her country. She told CBN News, “What’s going on right now…it’s something that we never dreamed would happen in this beautiful and wonderful country.”

This will be an unusual session because of the number of senators and representatives planning to object to counting some of the electors from disputed swing states.

Going Back to Their Separate Houses to Debate

Elections analyst Hans von Spakovsky of The Heritage Foundation told CBN News, "Then what happens is they temporarily break up the joint session. They go back to the House, they go back to the Senate and they debate whether or not that objection should be sustained or overruled."

Spakovsky believes there's little chance a majority will back the objectors. "So that's really the last opportunity that anyone has to question the results of the election," he stated. "There's almost no chance of an objection like that succeeding in either the House or the Senate."

Could VP Pence Have a Decisive Role?

Vice President Mike Pence will be presiding over the joint session, and some analysts suggest the rules could allow him to unilaterally decertify disputed electors and toss them out. Spakovsky disagrees.

"He's just overseeing the process of opening and counting the votes. There doesn't seem to be anything in the statute that would give him the authority to actually file an objection to the certification," Spakovsky shared.

Still, the demonstrators and marchers on Capitol Hill keep believing that some revelation could possibly change the election outcome.

And Jericho March co-founder Rob Weaver warned the concerns and anger of religious believers like him over this election should not be ignored or belittled.

“The Revolutionary War was about 40,000 people if I recall, and they literally beat the largest empire in the world. So the church is not a bear they should have poked.”

Some insist if the White House was won by fraud and it isn't stopped, it could mark the end of free elections in America.

Spakovsky, though, believes state legislatures have plenty of power – and time – to investigate and turn things around.

He said, "They need to use what they find to reform their election process, to try to ensure that these kinds of problems don't happen again." 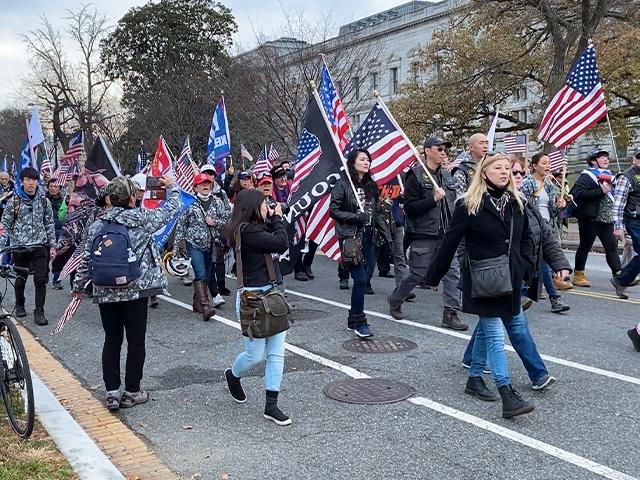 'We Come in Faith to Our God': Millions Watch as Jericho Marchers March On Nation's Capital 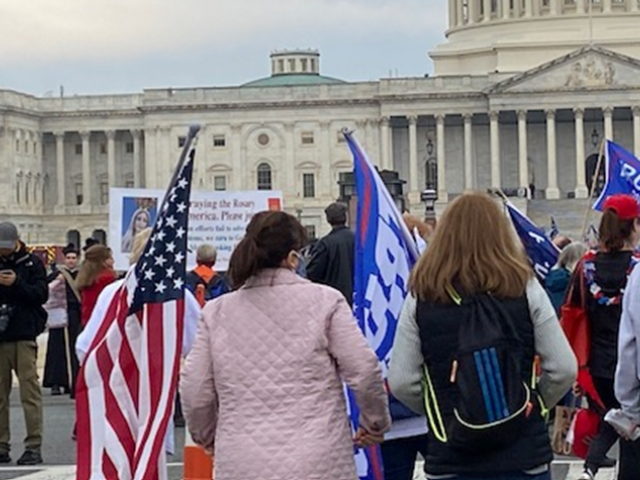 'Let the Church ROAR!' Prayer Rally Comes to DC for Jericho March to 'Stop the Steal' 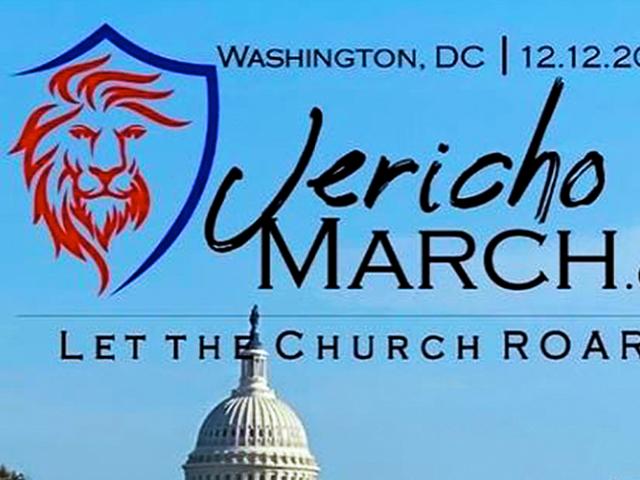