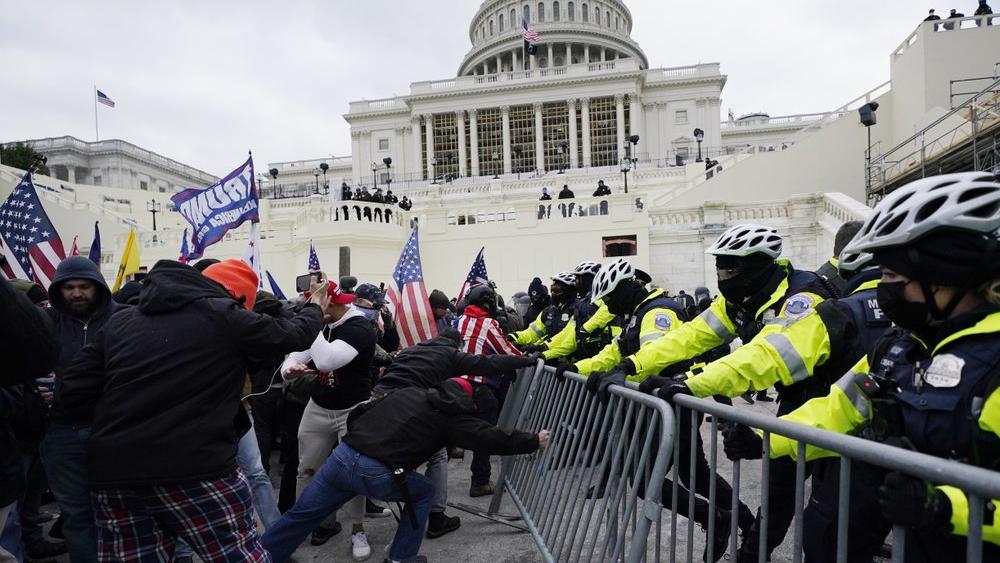 ABOVE:  Dr. Ed Stetzer, professor and dean at the Wheaton College Billy Graham Center, appeared on the Friday edition of CBN News' Faith Nation to talk more about the NAE statement in the wake of the events of this week. Faith Nation is seen weekdays on the CBN News Channel.

The National Association of Evangelicals (NAE) is denouncing the violent riots that took place on Capitol Hill Wednesday, calling what unfolded an "insurrection."

Images emerging from that day show some in the mob holding crosses or signs displaying faith based messages.

In a new statement, the NAE said it's drawing a line and those who engaged in the violence aren't representative of Christ's teachings.

"Followers of Jesus are peacemakers. Some images from the protests demonstrate a disturbing conflation of Christianity and a nationalist ideology that is far from the way of Jesus," the statement reads. "Christians are commanded to seek the peace of the cities where they live, to love their enemies, to seek unity and to proclaim a message of peace."

Their statement went on to say the mob at the Capitol was provoked by leaders like President Trump who have employed conspiracy theories for political gain.

Dr. Ed Stetzer with the Wheaton College Billy Graham Center said Christians have fallen prey to such conspiracy theories because of an "echo chamber promoting ideas that are unmoored from reality."

"When we eventually get to the place where we start saying and believing things that aren't true, it can lead to an echo chamber which as we see can lead to violence and actual deaths on Capitol Hill," he added.

Dr. Stetzer said Christians can fight against lies that are becoming so common in today's political atmosphere by seeking the truth rather than being so naive.

"We need to commit ourselves to not be easily fooled. Gullibility is not a spiritual gift and it's not a godly virtue," he explained. "Ultimately, to see the discipleship of the mind where we can actually say 'maybe if this hasn't been reported by more conservative media outlets and it's been widely dismissed, maybe it's not true.' At the end of the day, we got to have a discipling of our mind."

And as the country begins to transition into a new administration, Stetzer believes there will be religious liberty concerns and Christians will have to continue to speak up for their quality of life and biblical faith.

"Moving forward, we are going to have to disciple ourselves and band together to show and share the love of Jesus in a really divided time," he concluded. 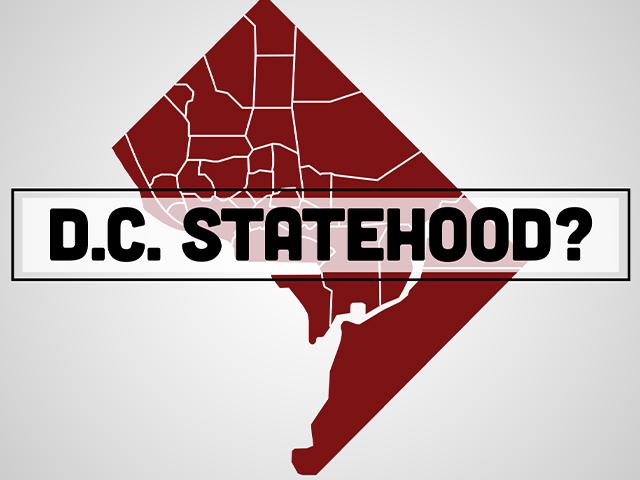 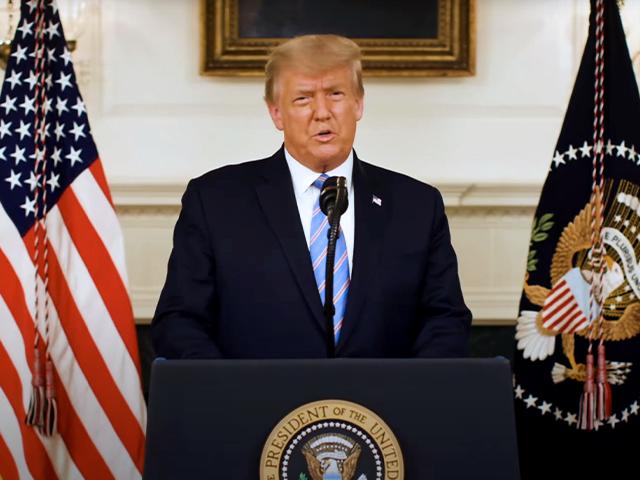