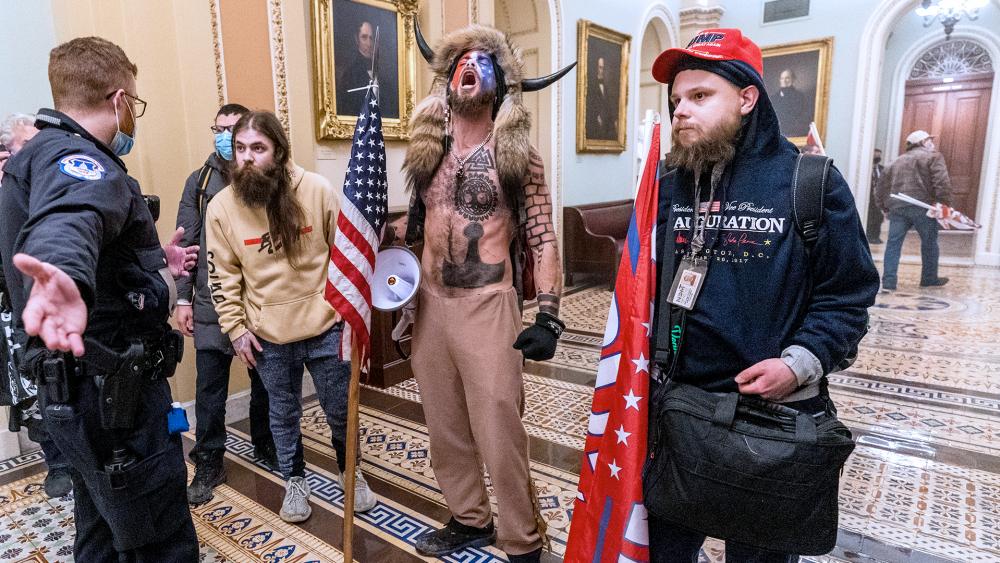 Trump Faith Advisors and Other Christian Leaders Were Among First to Condemn Capitol Violence: 'That's Not Jesus'
6221016206001

As Americans watched in horror on their phones and televisions, a violent mob overwhelmed police at the US Capitol Wednesday, storming the building and taking over the legislative chambers.

Evangelical leaders were quick to respond and urge an end to the rioting.

The Southern Baptists' public policy spokesman, Dr. Russell Moore, was one of the first, calling the attack on the Capitol immoral, unjust and dangerous. He urged the president to stop the rioters, tweeting, "President Trump, you have a moral responsibility to call on these mobs to stop this dangerous and anti-constitutional anarchy." 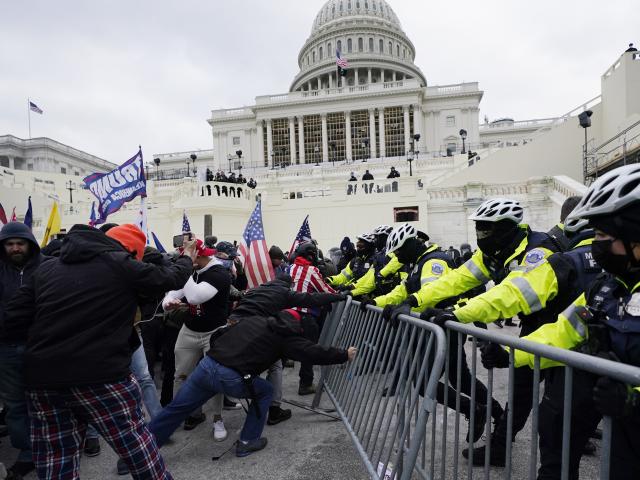 Worship leader Sean Feucht condemned the mob, tweeting, "Whoever is storming the Capitol building--stop! Violence is never the answer."

Some of the president's faith advisors like Rev. Sam Rodriguez and Pastor Robert Jeffress also called them out. Jeffress noted, "Disobeying and assaulting police is a sin, whether it's done by Antifa or angry Republicans."

The mob not only waved Trump flags, but also hoisted a massive Jesus flag over the Capitol building. Video showed at least one protestor carrying a Christian flag. 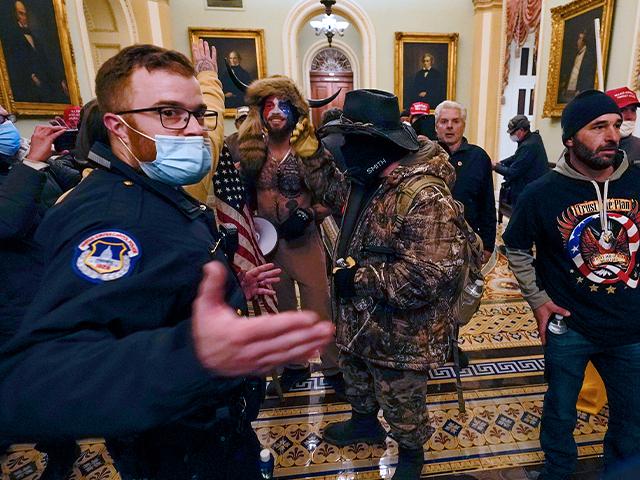 Popular Bible teacher Beth Moore said their religious convictions are misguided. "I don't know the Jesus some have paraded and waved around in the middle of this treachery today," she said. "They may be acting in the name of some other Jesus but that's not Jesus of the Gospels."

National security experts were not surprised that some of the rioters were trying to invoke Christianity to support their actions. Elizabeth Neumann, a former Homeland Security assistant secretary for counterterrorism under Trump, told CBN News that certain extremists have used quasi-Christian claims for years.

"We have plenty of evidence of people who call themselves Christians participating in groups like the Proud Boys and the Militias," she said. "These groups had a heavy presence at yesterday's failed insurrection and domestic terrorist activities."

Wheaton College's Dr. Ed Stetzer said he feared "enduring damage" for the witness of white evangelicals as many have been so closely aligned with the president.

Dr. Al Mohler, the president of Southern Seminary and a Trump supporter, blamed the president. "President Trump is responsible now for unleashing mayhem," he tweeted.

Democrats and some Republicans also called the president to account. Rep. Liz Cheney said, "There's no question the president formed the mob, incited the mob."

The president sent a number of mixed signals Wednesday. Speaking at a rally to his supporters before they marched on the Capitol he told them to peacefully protest but also said, "You'll never take back our country with weakness. You have to show strength."

Later, president-elect Joe Biden urged the president to demand an end to the siege. Trump released a video on Twitter, telling the mob to leave but also praising the protestors. "We have to have peace so go home. We love you--you're very special," he said.

Twitter later pulled the video and locked down the president's account for 12 hours, threatening him with a permanent ban.

Not all the Trump supporters who attended the rally in Washington resorted to violence. Untold numbers were engaged in peaceful, even prayerful, protest. 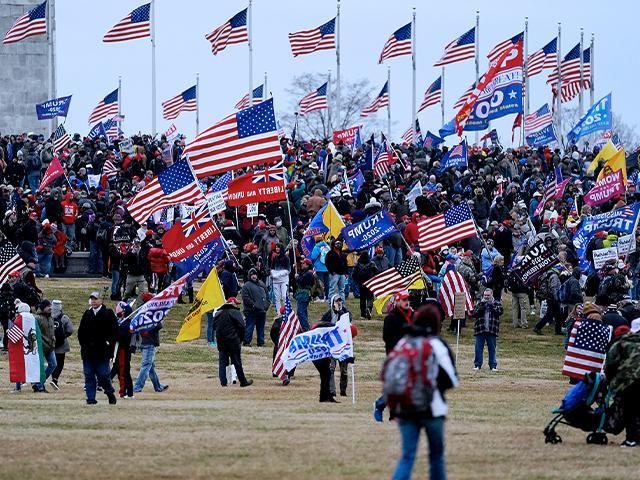 But the Capitol mob's actions captured headlines and changed the narrative of the day. They also led to four fatalities. One protestor died after police shot her in the Capitol during the chaos. Three others died from medical emergencies.

With the Capitol in lockdown and some lawmakers sheltering in place, the National Guard then arrived, dispersing the protestors with tear gas and percussion grenades.

This morning on Twitter, the president tweeted via an aide, promising an "orderly transition on January 20th."