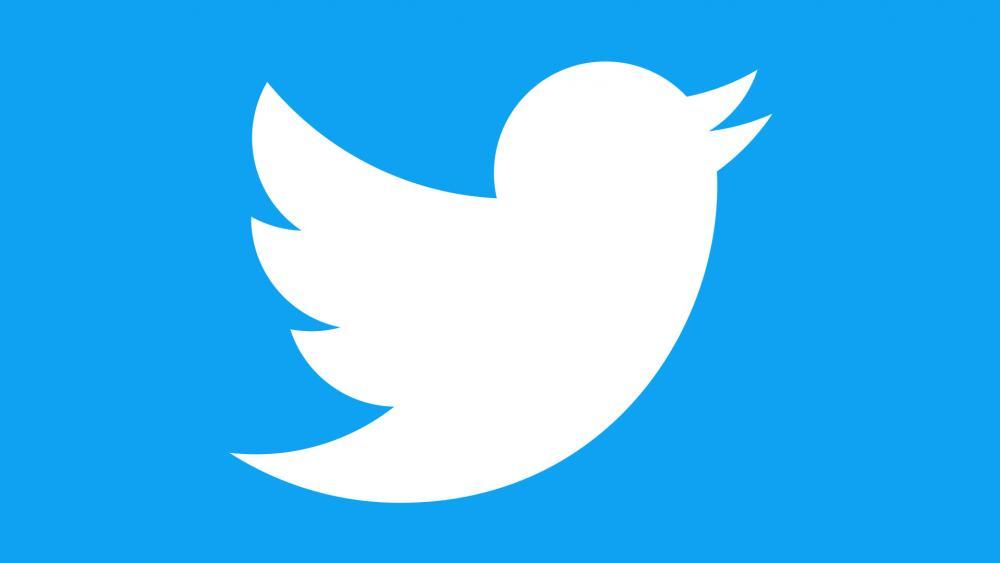 Twitter says it is banning President Donald Trump from its platform, citing "risk of further incitement of violence."

The social media giant said Friday: "After close review of recent Tweets from the realDonaldTrump account and the context around them - specifically how they are being received and interpreted on and off Twitter - we have permanently suspended the account due to the risk of further incitement of violence."

In the first tweet, the President wrote: "The 75,000,000 great American Patriots who voted for me, AMERICA FIRST, and MAKE AMERICA GREAT AGAIN, will have a GIANT VOICE long into the future. They will not be disrespected or treated unfairly in any way, shape or form!!!"

A little later, Trump tweeted a one-sentence statement that he would not be attending Joe Biden's inauguration.

"To all of those who have asked, I will not be going to the Inauguration on January 20th."

Twitter said the tweets must be evaluated in a broader context.

"These two Tweets must be read in the context of broader events in the country and the ways in which the President's statements can be mobilized by different audiences, including to incite violence, as well as in the context of the pattern of behavior from this account in recent weeks," the company said. "After assessing the language in these Tweets against our Glorification of Violence policy, we have determined that these Tweets are in violation of the Glorification of Violence Policy and the user @realDonaldTrump should be immediately permanently suspended from the service."

As CBN News reported, Twitter said Thursday it's still evaluating whether to lift or extend what started as a 12-hour lockdown of Trump's account.

This lockdown of Trump's accounts could be extended indefinitely.

Trump released a short video message Thursday night in which he said his "now turns to ensuring a smooth, orderly, and seamless transition of power. This moment calls for healing and reconciliation."