You Can't Go to the March for Life This Year, but You Can Join It Here 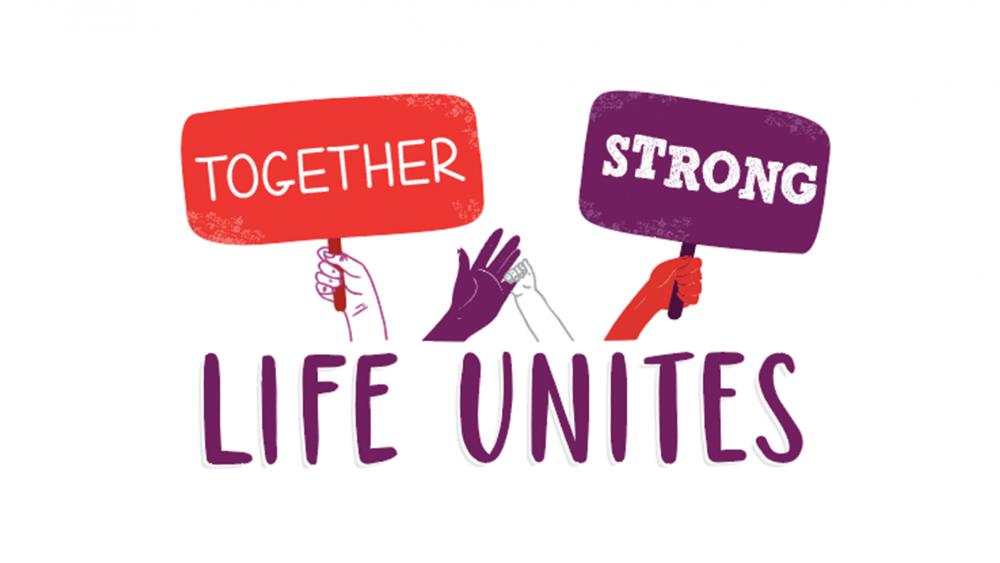 Most years the March for Life is the world's largest annual human rights demonstration, jamming Washington with tens of thousands – sometimes hundreds of thousands – of marchers. Not this year.

Not wanting this to be a potential super-spreader event, organizers decided to make the March for Life and pre-March rally mostly virtual, live-streaming it to the world.

Pro-life leaders did gather in the flesh for a much, much smaller physical march to the Supreme Court, but they urged everyone else to not gather in the nation's capital – and instead sign up for the online Livestream of it.

BELOW: Watch the March for Life Which Began at Noon

So though there's little presence in D.C. today, this could be the biggest March for Life event ever in terms of impact, with people all over the globe watching the day's events online.

My daughter @CissieGLynch had the privilege of praying at today’s @March_For_Life. Watch now and join her in lifting up our nation to God, that we would recognize the importance of LIFE... pic.twitter.com/kZfF6QeT3s

While rally speakers might not have been able to interact with the usual massive crowd gathered on National Mall, they were still fired up.

March for Life President Jeanne Mancini said, "Every life lost to abortion is a loss of love in this world. One of my favorite quotes is, 'How can we possibly say there are too many children? It is like saying there are too many flowers'."

Rep. Chris Smith (R-NJ) said, "President Biden, in your inaugural speech you claim that 'the dream of justice for all will be deferred no longer.' You spoke of a 'cry for survival from the planet itself, a cry that can't be any more desperate.'  Mr. President, the dream of justice for all cannot be achieved if a whole segment of society is legally ignored and discriminated against and disenfranchised because of where they live: in their mother's wombs."

Live Action's Lila Rose said, "We can transform our culture. And we can ultimately sustain the laws that protect our children. Thank you for fighting. Thank you for standing with me. Never give up. Keep the vision in your heart and your mind, the vision of what we're fighting for."

This March for Life is the 48th, with all of them marking that dark day in January 1973 when the U.S. Supreme Court decided in its Roe v. Wade ruling that abortion is a constitutional right.

Pro-life organizers, speakers, marchers, and rally-goers will keep marking that day until Roe v. Wade is overturned or the thought of aborting one's own baby becomes unthinkable.

Today's noon rally will be followed this evening by the "Rose Dinner Gala". It will take place virtually tonight at 7 p.m. and Tim Tebow is the keynote speaker.