'A Bank Kicked Me Out... Froze My Debit Cards': Why Nick Vujicic Is Launching a Bank for Pro-Lifers 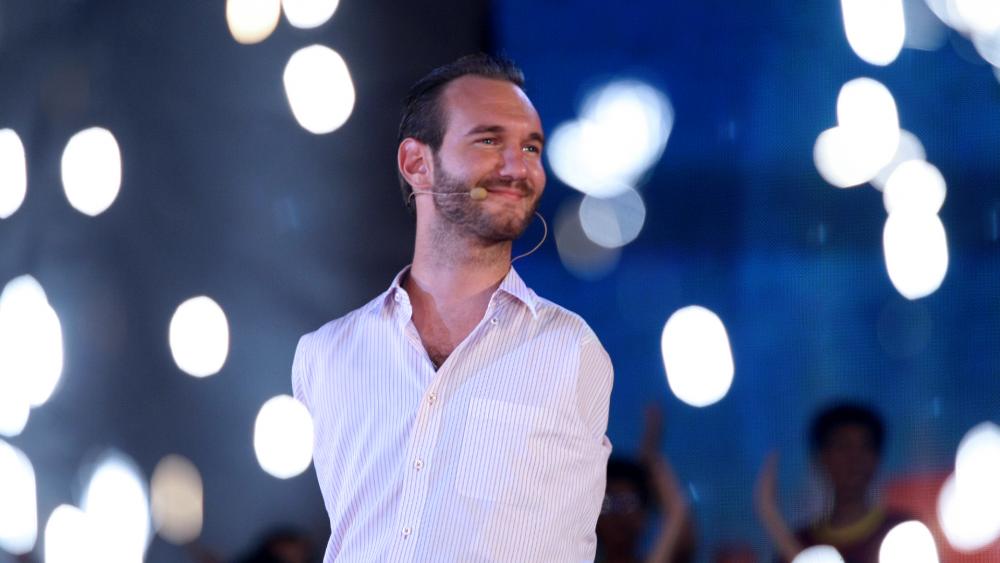 Evangelist and motivational speaker, Nick Vujicic, announced that he plans to start a bank that supports pro-life efforts after learning that many financial institutions donate to organizations that endorse abortions.

During an interview Thursday with The Epoch Times, Vujicic said he began to speak out against the innocent killing of unborn babies in March 2019. Within 16 weeks of doing that, he revealed, "we had a grenade at our house, a false magazine article published against me, a lawsuit threat, a spying drone, and a bank kicked me out."

Around that same time, Vujicic spoke with his good friend Betsy Gray about launching Pro-Life Bank. The 38-year-old, who has an extensive financial background, told Vujicic that he needed to pray more about the idea.

Vujicic explained that during that period, he experienced more adversity, but this time from his own bank.

"I got kicked out of a bank with no warning. They froze my credit cards, froze my debit cards," he said. "They gave me a letter to say that they did a review of me as a client and they don't want anything to do with me."

The pro-life advocate chose to take on the project with Gray and is excited to educate others by exposing banking networks that partner with abortion providers.

"We want to tell everyone, yeah, there's a choice coming for you," Vujicic said. "And not only will this be a for-profit bank, we are actually known as a for-giving bank. We will not fund abortion, but we'll actually fund 50 percent net profits to Judeo-Christian-aligned nonprofit organizations that are biblically aligned in doing the will of God according to our belief systems."

Vujicic said with this initiative, he is hoping to share a positive message about protecting the sanctity of life at all stages.

"We love everyone. But we believe as well though that there should be equal protection and equal justice for the unborn who exist from the moment of conception," he pointed out.

Vujicic has tetra-amelia syndrome, a disorder that caused him to be born without limbs. But despite some major challenges, he created his own ministry, Life Without Limbs. As an evangelist, he has reached millions of people across dozens of countries — a feat he credits to God.

To find out more about Pro-Life Bank, click here. 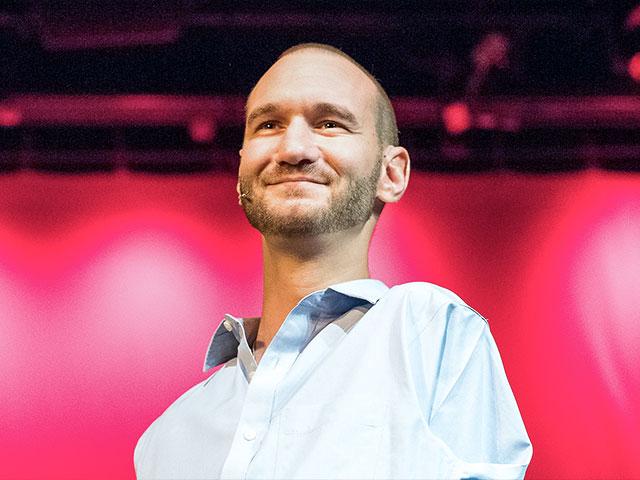 Nick Vujicic says Easter Is All about Jesus, Not About Bunnies and Eggs
CBN News Email Updates