'A Battle for People's Souls': Two Pastors Fight Chicago's Deadly Gun Violence with Power of Prayer and the Gospel 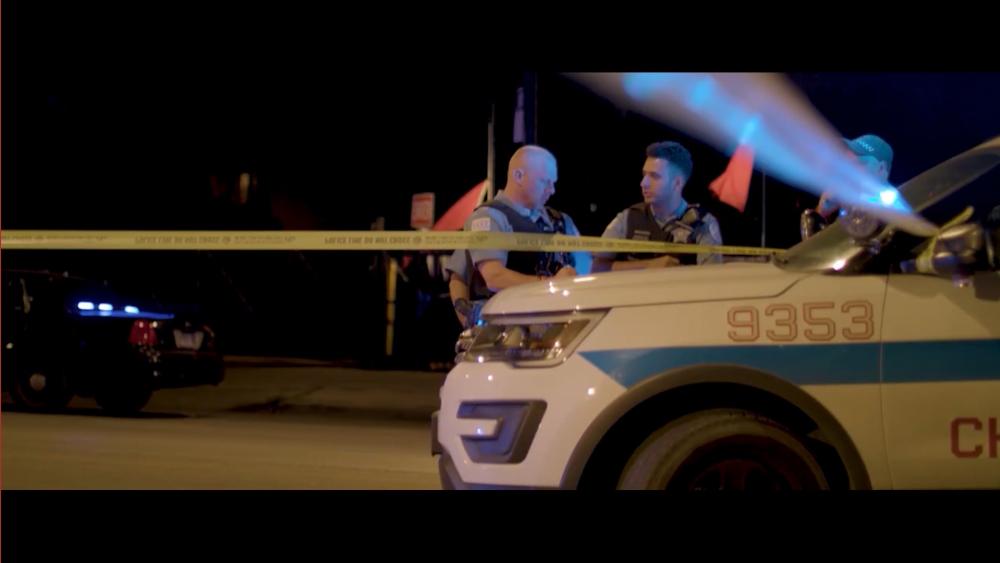 6263674749001
'A Battle for People's Souls': Two Pastors Fight Chicago's Deadly Gun Violence with Power of Prayer and the Gospel

For the last 20 years, Chicago has seen an unending wave of violence.

According to the U.S. Department of Defense, between 2001 - 2020 more people were killed in the Windy City than in the combined military conflicts in Afghanistan and Iraq.

Spiritual leaders in the city are joining together hoping to change that narrative. Their weapon is the power of the Gospel.

Pastor Dimas Salaberrios, a former drug dealer from New York, knows firsthand the reality of gun violence. After fasting forty days for an end to the violence, he felt compelled to take America where it happens in his film, Chicago: America's Hidden War.

Salaberrios spent two years filming in the city and told CBN News what he sees happening there is a spiritual battle.

"I would say in Chicago there is definitely a demonic presence that I sense when I'm praying and interacting with people on the street," explained Salaberrios.

"There's a real spiritual battle going on in the city of Chicago for the lives of people," said Brooks. "There seems to be a spirit of murder throughout the city."

Brooks explained how evil works its way into the lives of young people there.

Children are among the many victims.

"We're halfway through the year and over a hundred children have been shot already," said Salaberrios. We have a child in our film, Quincy, who sleeps under his bed because he feels like he can get shot. He realizes from the bullet holes on the walls of his house from many drive-bys in the neighborhood that are the level of his bed – if he slept in his bed – he would be shot."

That paralysis of fear is spreading.

"We have a lot of parents who are leery about just allowing their children to go out and play," said Brooks.

The deadly violence has also had an impact on the city's economy.

"We had a McDonalds, of all things, to close because of the violence," explained Brooks. "I've done so many funerals, unfortunately. You know, too many to even count."

Salaberrios' documentary, which became eligible for an Academy Award earlier this year, showcases how the church is combating the darkness through prayer and evangelism.

"They're having marches, going door to door. They're doing things they have not normally done," said Brooks.

Through his ministry, Brooks reaches out directly to gang members.

"We have a violence prevention team of ten full-time employees that go out into the neighborhood to help make sure there is no retaliation for violence. To make sure that we have conflict resolution with individuals who participate in that type of lifestyle," Brooks commented.

Salaberrios said a similar effort saved him from a life of crime and violence in New York.

"There were Christians. Three women reached out to me when I was a street god, one of the largest drug dealers. They said, 'Can we pray for you?" explained Salaberrios. "I didn't know what that was. When they laid hands on me the power of God knocks me to the floor, demons come manifesting out of me. They started praying in the name of Jesus. I felt a peace come over me like never before and I quit selling crack cocaine."

Brooks believes that the same power and peace can now make a difference in his city.

He added, "The enemy is out to kill, steal and destroy people in our community and we have to do everything that we can to push back the darkness, to push back the evil. And the way that we do that is showing the love of Christ in very practical, meaningful ways."

Meanwhile, the word is spreading about the film with help from Hollywood of all places. Back in May, Academy Award-winning actor Denzel Washington, along with Mark Burnett, Roma Downey, and other celebrities rented out movie theaters to show the film and help spread its message. 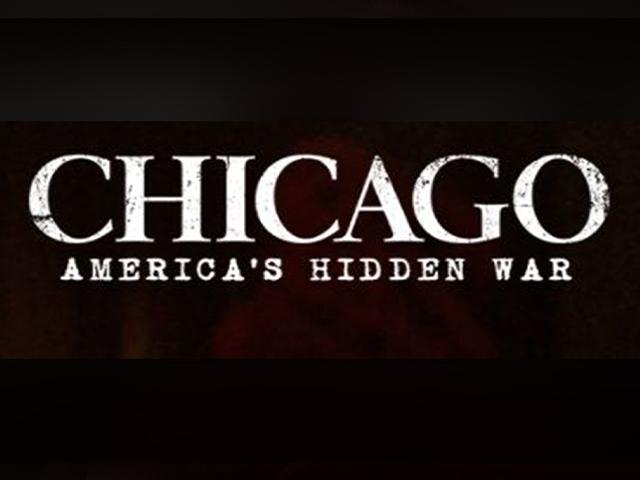