VA Churches and Ministries Try to Protect Their Religious Freedom from LGBTQ Law, Judge Says No 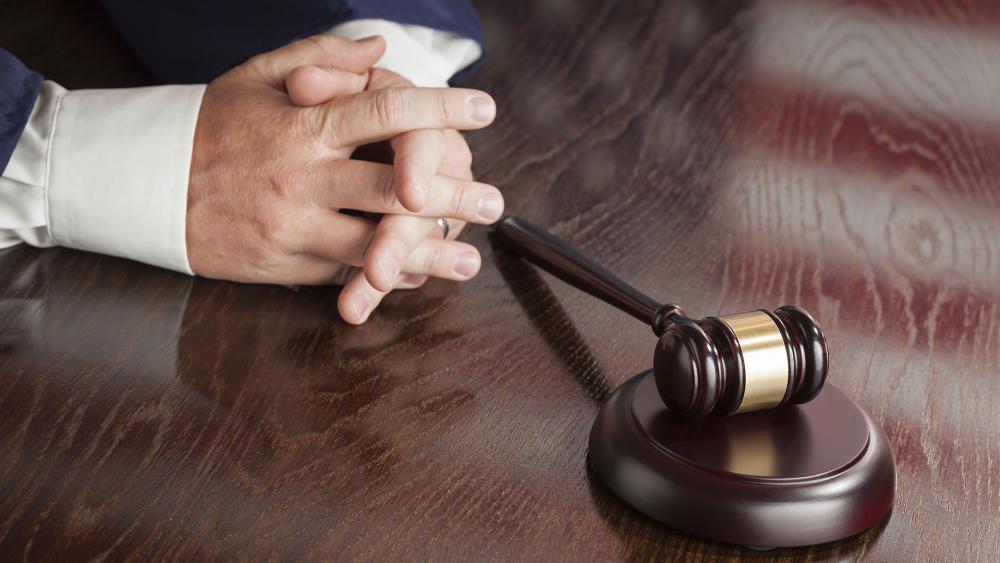 The question: Are churches and ministries continuing to have difficulty from a new Virginia state law that bans employment discrimination based on sexual orientation and gender identity? A county judge last week answered: No.

"Is there an actual controversy here?" Plowman asked. He said the plaintiffs had made "speculative claims" about how the Virginia Values Act would be enforced.

Denise Harle, senior counsel for the Alliance Defending Freedom (ADF) told the judge her clients are being forced into self-censorship fearing they'll otherwise be crushed by the harsh punishments created by the law, according to Just the News.

"The ministries had engaged in undisputed self-censorship and chilled speech, past and ongoing, in response to the crippling financial penalties available under the law," responded Harle.

They have removed religious beliefs on "biblical marriage," sexuality, and gender that presumably violate the law from their own websites, she said, adding: "That alone is enough" for the plaintiffs to show they have standing to bring an "ordinary pre-enforcement challenge seeking a declaration of what the law means."

As CBN News reported in April of 2020, Virginia's Democratic Gov. Ralph Northam signed the so-called Virginia Values Act (S.B. 868) into law. It demands churches, Christian schools, and ministries to hire employees who do not share their stated beliefs on marriage, sexuality, and gender identity.

The U.S. Supreme Court has ruled that no religious organization can be required to hire someone outside their faith as a minister or other leader.

Likewise, the second law (H.B. 1429) requires ministries and others like them to pay for transgender surgery in employee health care plans, a procedure that violates the convictions of many Bible-believing ministries.

The law purportedly prevents "discrimination" against LGBT people, but in reality, it would force Christian ministries and organizations to choose between violating their sincerely held religious beliefs or paying hefty fines, as much as $100,000 per offense.

In September of 2020, the ADF filed a pre-enforcement challenge for the ministries. It's a lawsuit designed to convince a court to prevent the government from implementing an unconstitutional law.

Judge Plowman characterized the harm the ministries have suffered as "self-inflicted" rather than forced by the year-old law, according to Just the News.

He belittled the churches' and ministries' concerns saying, "Adultery is on the books, too... You've got to have a reasonable possibility of prosecution" to obtain legal standing. 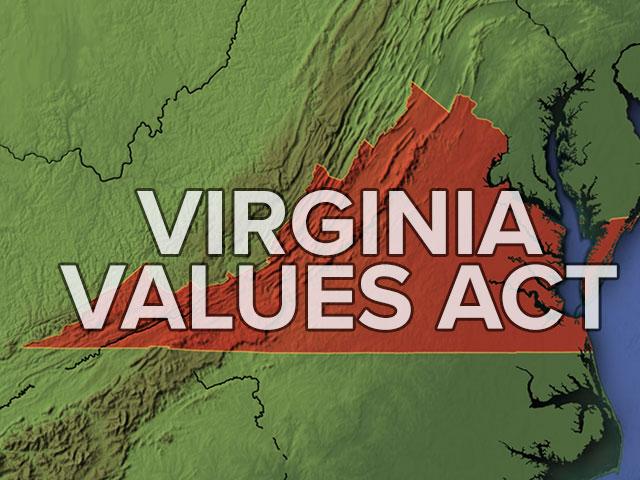 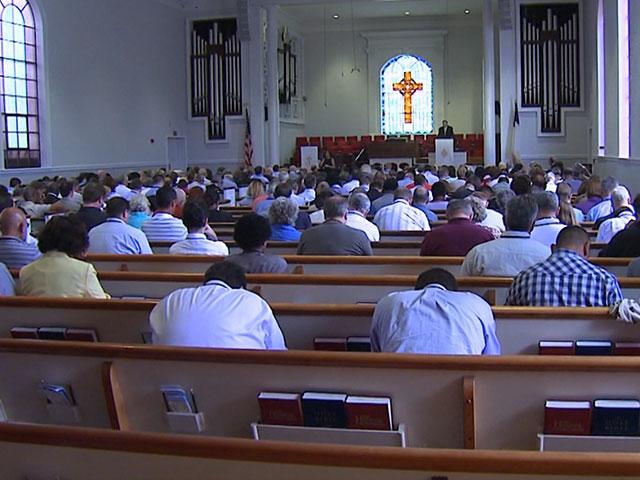 Weaponizing the Gov't Against the Church? Battle Underway to Redefine Virginia Values 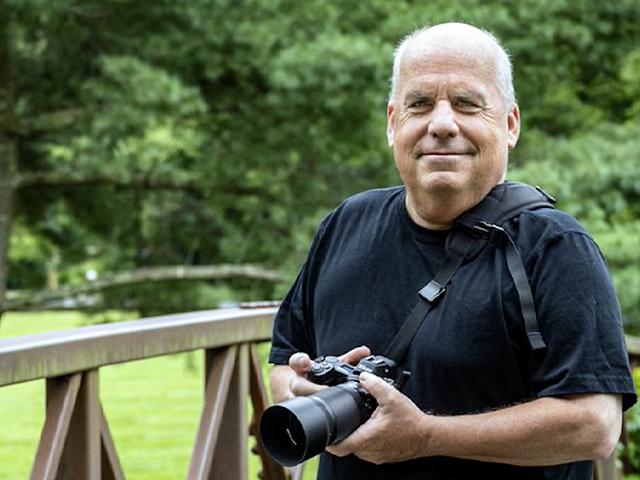