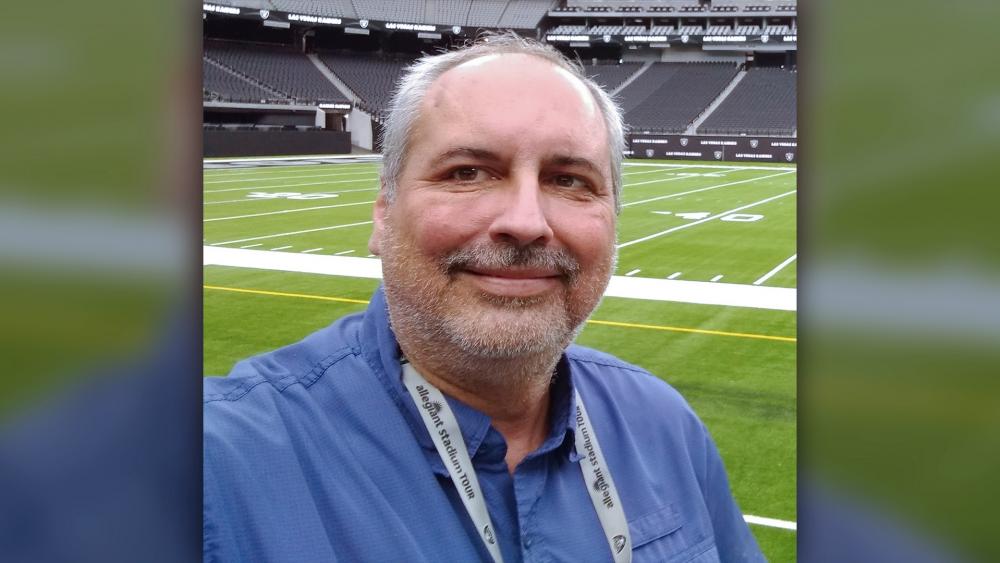 A Nevada pastor, who was stabbed 21 times, says he is alive today because of God and that he has forgiven the man responsible for carrying out the horrific attack.

Rev. Russ Smethers with Abundant Peace Church was rushed to University Medical Center (UMC) in Las Vegas on the evening of March 8 after a known assailant attacked him with a six-inch butcher knife. He sustained injuries to his head, neck, face, arms, and chest.

Smethers told CBN News that he forgave the suspect right after the frightening encounter and hopes to inspire others to do the same.

"I forgave him that night when I was laying in the trauma center. People need to do that," he said. "You can't have that hold you back from moving forward in life ... that negative approach. That spreads like a virus. It goes into your life. You're never going to forget but you must forgive."

The reverend said his life has changed since the incident, but for the better.

"God didn't do this to me, He gave us free will. It means that that gentleman had the free will to stab me," he continued. "God kept me alive and He made me a better person from it."

And Rev. Smethers said he is grateful for the life-saving treatment rendered by the first responders and medical staff at UMC.

He expressed his heartfelt gratitude during a recognition ceremony on July 13. 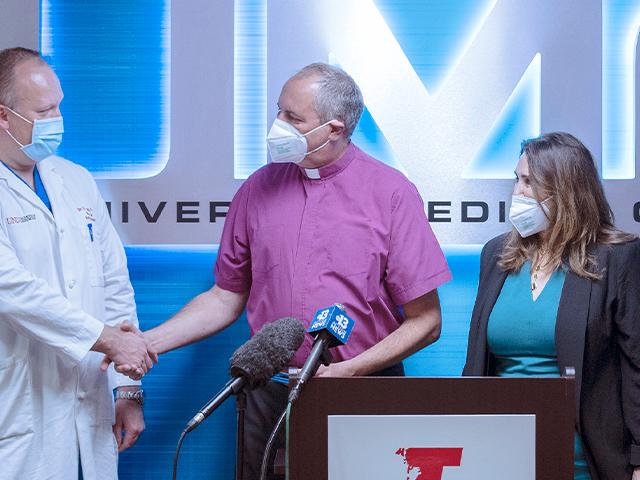 "We get complacent sometimes, especially with COVID," he told CBN News. "We tend to forget about medical professionals and what they're sacrificing to help others. These professionals showed compassion, empathy, were there with me and prayed with me. Sometimes little reminders are needed. There are good people out there that are sacrificing a lot."

Rev. Smethers explained that he knew God was protecting him during the most critical moments.

"God spoke to me and said, 'You're going through some stuff right now, but you're not going to die tonight.' It helped me, but God got me through it. It was all God. He put that extra skill in the doctors and nurses," the reverend said.

Smethers said he is seeing a psychologist to help him cope with the ordeal.

He told CBN News that he plans to create a group for anyone who has been through a traumatic experience, where they can freely discuss their circumstance in a safe environment.

Additionally, he is hopeful that the man who attacked him will get the psychological care he needs in prison.

"Now he's in a controlled environment and that's what he needs. It's safer for him," Smethers concluded.