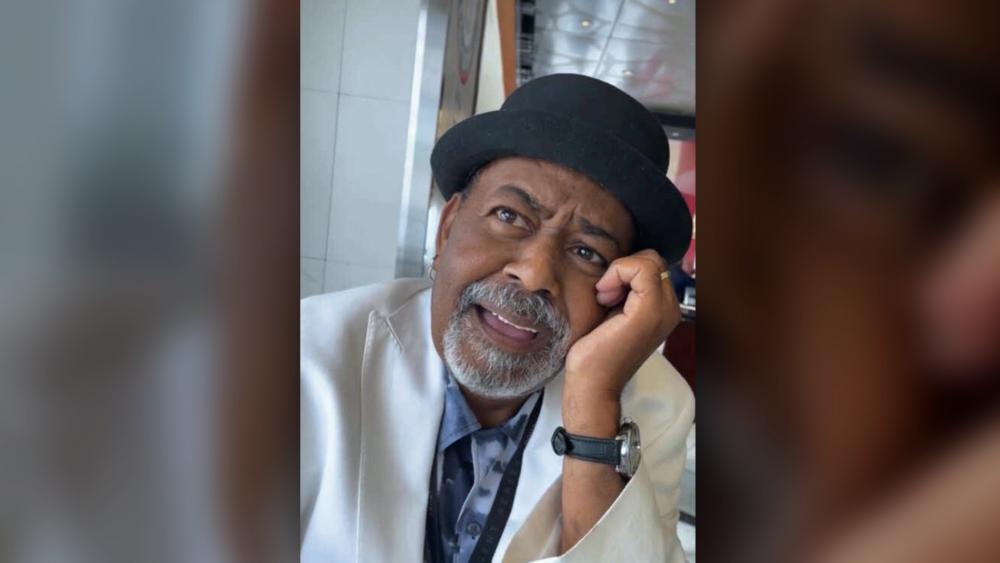 ABOVE:  Author Carlos Whittaker appeared on Thursday's edition of CBN News' Faith Nation to talk about his random act of kindness and how each of us can affect so many people by our kindness. Faith Nation is seen weeknights on the CBN News Channel.

Tonee — an unwitting pianist who plays daily outside the Chick-fil-A in the Atlanta airport — found himself at least $55,000 richer this week, after a complete stranger called on his Instagram followers to bless the musician.

Moved by his playing, Carlos Whittaker interrupted Tonee to tell him how great he was and to ask how he could leave him a “good tip.”

The two men began talking and Whittaker soon learned the 66-year-old musician is suffering from kidney disease and undergoes dialysis “every night for nine hours” before showing up at the airport every day tap out jazzy melodies on the piano.

Warning: Tonee was so excited, he did use one expletive in his response.

Whittaker decided then to ask his Instagram followers to pitch in for Tonee.

Within the first 45 minutes, between Whittaker’s Venmo and Tonee’s CashApp, the lighthearted pianist had more than $300 under his belt.

As time kept moving, so did Tonee’s tip — all without his knowledge.

“You don’t know it, but you’ve got a lot of money coming your way, bro,” Whittaker said as the melody Tonee was playing picked up speed.

Shortly before he had to leave to catch his flight out of Atlanta, Whittaker pulled Tonee aside and told him — on camera — he was going to give him a $10,000 tip, thanks to all the people who donated via Venmo and CashApp.

Tonee was clearly stunned and overcome with emotion, wondering who would do such a kind thing.

“In 35 minutes, because you’re a great human being and you’re changing people’s lives when you do this, and you’re so sincere, and people love you,” Whittaker said, adding, “I got your [phone] number and we’re gonna deposit $2,500 in your CashApp right now and the rest of that we’re gonna get you in the next week.”

Before they parted ways, Tonee and Whittaker told one another they love each other. The pianist told the Good Samaritan, “You don’t have this kind of connection with everybody. … I’ve gotta hug you, man.”

“Alright, friends,” Whittaker told his followers. “We changed that man’s life [in] 30 minutes in the airport. Don’t you tell me we can’t come together.”

Before it was all said and done — in a total of nine hours — Tonee walked away with a whopping $55,000 from people who saw Whittaker’s posts on Instagram.