Is Your Faith in God or Government? Politics Becoming the New Religion in America 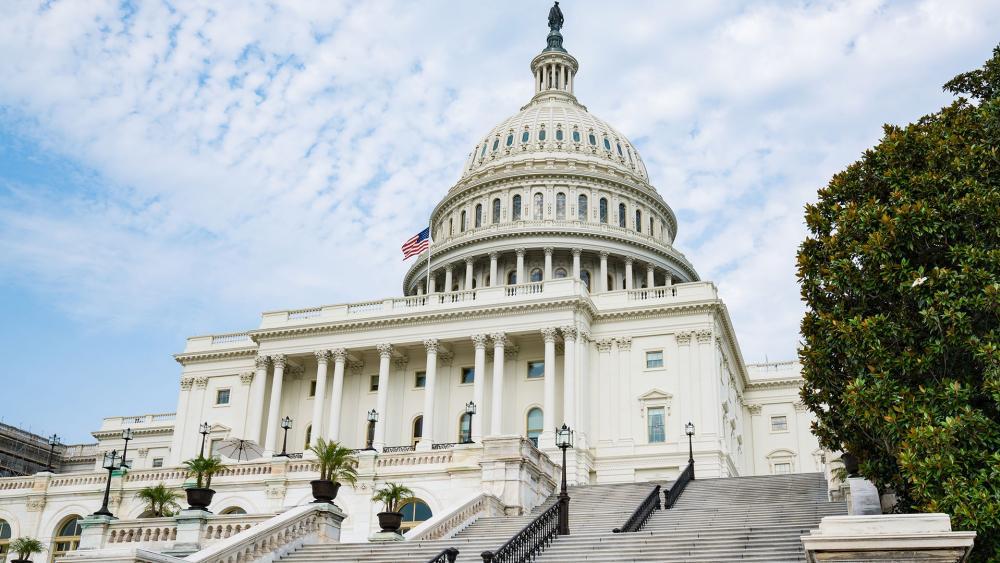 Utah Republican Governor Spencer Cox spoke out Sunday against the rise of partisanship in America over the last few years, noting "Politics is becoming religion in our country."

Appearing on CBS's Face the Nation on July 4,  Cox said, "Politics is becoming sport and entertainment in our country. That everything is political. It is a huge mistake, and it's caused us to make bad decisions during this pandemic and in other phases of our life as well. It is deeply troubling."

Ryan Burge is an expert on religion and politics at Eastern Illinois University. He's also a Baptist pastor and he agrees with Cox.

"Our politics has become religion. It has a religious fervor to it now that it didn't have even 20 or 30 years ago," Burge told the Christian Science Monitor (CSM).

The rise of politics as a so-called religion is not new, but some researchers believe COVID-19 helped advance it even further.  As houses of worship were shuttered during the pandemic, people would try to find comfort in an online church. If their local church didn't offer online services, people would naturally gravitate to online groups which best represented their political, moral, and religious beliefs.

Although Gallup reported in-person church attendance was rebounding in June, there has been a shift in Americans attending church services. Fewer than 50% of Americans now claim membership in churches, mosques, or synagogues.

This shift away from religion has coincided with the rise of an intense form of partisan politics that some see as quasi-religious, providing its devotees with a sense of devotion, belonging, and moral assurance, according to CSM.

Shadi Hamid writing for The Atlantic observed, "As Christianity's hold, in particular, has weakened, ideological intensity and fragmentation have risen. American faith, it turns out, is as fervent as ever; it's just that what was once religious belief has now been channeled into political belief. Political debates over what America is supposed to mean have taken on the character of theological disputations. This is what religion without religion looks like."

"We are a nation of believers," Hamid added. "If only Americans could begin believing in politics less fervently, realizing instead that life is elsewhere."

Burge also pointed out how some people who abandon religion for politics will find it to be flawed in several ways.

Politics "doesn't have the legs that religion does – which carries you through all parts of life," he explained.

Meanwhile, the Bible teaches a very different view from earthly politics, saying in Philippians 3:20 that Christ-followers are actually citizens of heaven.

And in John 3:3 Jesus explains the key to seeing God's kingdom: "Very truly I tell you, no one can see the kingdom of God unless they are born again."

Of course, Jesus also taught His followers in Matthew 6:9-10 to pray that God's Kingdom would come to earth and that His will would be done on earth as in heaven.