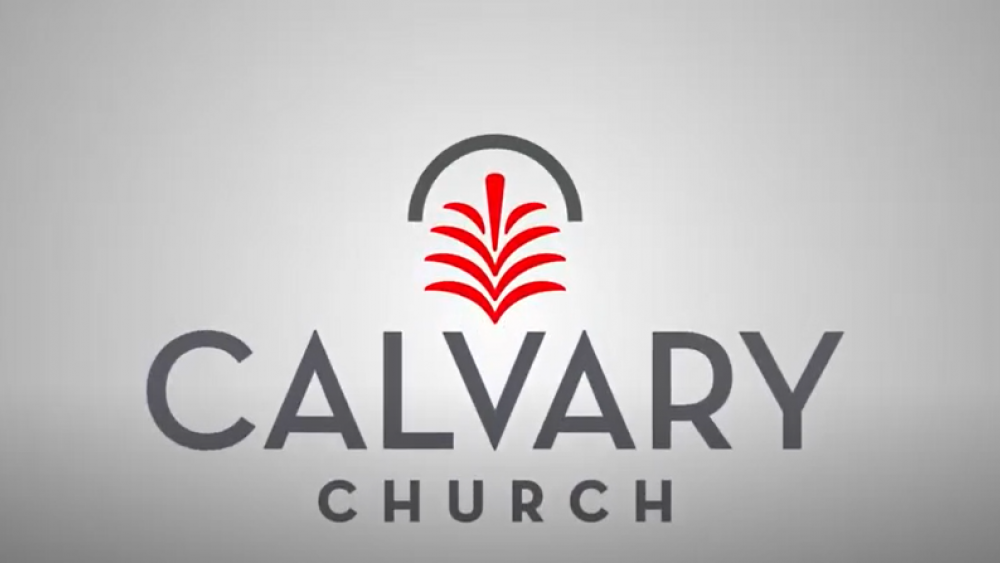 A church in New Mexico that was fined thousands of dollars for holding a Christmas Eve service was baffled when health officials dropped some charges but included others that weren't part of the original complaint.

State officials fined Calvary Church in Albuquerque $10,000 for allegedly violating capacity restrictions and the mask mandate during the COVID-19 pandemic.

KOB4 News reported in May that a hearing officer had concluded there was a lack of evidence indicating that the capacity requirements were ignored.

And it was determined that church staff did violate the face mask requirement but could not be held accountable if churchgoers chose not to wear a mask.

"There was no legal authority presented that would require a house of worship to enforce the mask requirement on attendees," the hearing officer stated.

Calvary Church released a statement responding to the state’s ruling on the imposed fines against the house of worship.

"We're pleased by this favorable ruling yet we're perplexed to find a portion of the fine upheld for an infraction that wasn't even part of the original citation. We are left to wonder if the state just couldn't clear us without slapping our wrist in an attempt to save face," the statement reads. "One could easily assume this isn't and never was about science but about politics and politicians picking and choosing when our First Amendment rights are available to us.

"On the one hand, the Governor said that pastors could preach from stage with no masks. On the other hand, the State Health Department has fined us now for doing just that. What did the state expect, for our pastors to deliver the Christmas message from behind a mask? The issue isn't the amount of the fine but that there was even a fine at all for Christians worshipping over Christmas," it continues.

"To be clear: all throughout this terrible pandemic, we have sought ways to serve and encourage the people of New Mexico. At Christmas last year — one of the holiest and most important seasons for Christians — we welcomed the weary into our church to find hope and light. For this action, the Governor's office labeled us 'pro-virus' pastors. More recently, the Governor called those expressing their disagreements with her 'lizard people.' If our elected officials spent less time name-calling and more time looking for ways to work together with all New Mexicans to offer hope and light then our state and country would be a better place for all, especially those devastated by COVID-19.

"Ultimately, New Mexicans are going to have to decide at the ballot box how important freedom is to them — especially religious freedom — and that must impact which Democrats, Republicans, or others they vote for," the statement concludes.

Calvary Church sees over 16,000 in-person attendees weekly and serves an online audience around the world. 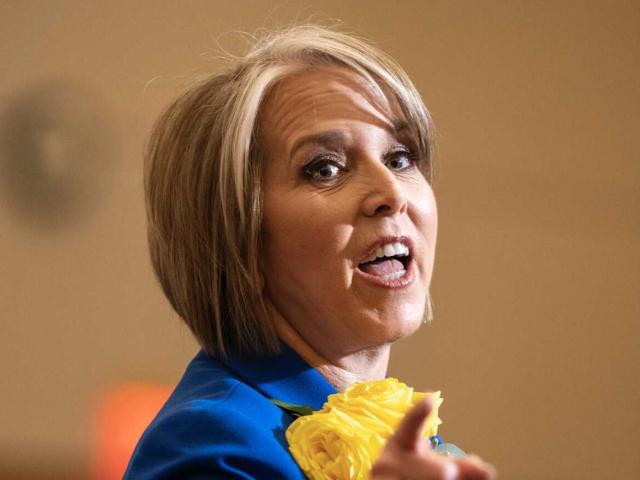