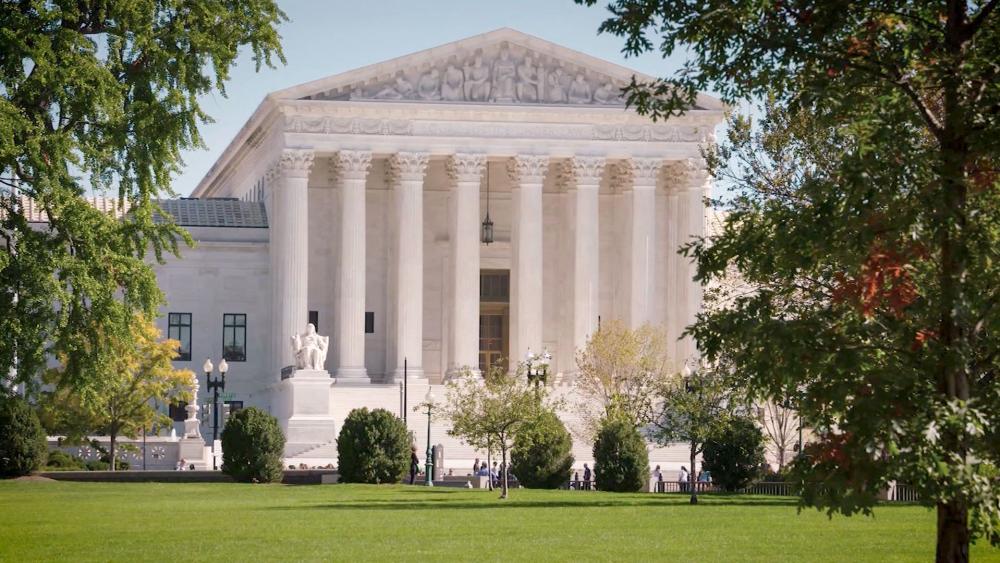 The U.S. Supreme Court has struck down a California law that required non-profits to hand over their donor lists.

In the 6-3 ruling, the court said California's attempts to get that information would invade donor privacy, violating the constitutional rights of citizens.

Now Californians who donate privately for or against a controversial issue, like abortion and others, don't risk being exposed or harassed in today's cancel culture.

The Alliance Defending Freedom (ADF) says this legal fight has been ongoing since 2012 when California's Attorney General's Office demanded that Thomas More Law Center (TMLC) hand over its top donors' names and addresses.

ADF represented the nonprofit before the Supreme Court. They explain why donor privacy has been such a serious matter for their client: "TMLC supporters, employees, and clients have faced intimidation, death threats, hate mail, boycotts, and even an assassination plot from ideological opponents. And if California were to leak the private information of nonprofit donors—either accidentally or on purpose—they would be in very real danger."

"Cancel culture is bad enough without the government forcing organizations to reveal the names of their donors so they can be attacked," said Kelly Shackelford, President, CEO, and Chief Counsel for First Liberty Institute.

First Liberty filed a friend-of-the-court brief in Americans For Prosperity v. Bonta and Thomas More Law Center v. Bonta. The group was representing Citizen Power Initiatives for China, a nonprofit organization seeking to advance a peaceful transition to democracy in China. Its donors would face reprisals by China's communist regime if their names became public.

"The freedom to associate with others of like mind is indispensable to freedom," Shackelford said. "Again today, the Supreme Court recognized that the disclosure of names and address of citizens simply for belonging to a cause is chilling to the freedom of association."

According to Politico, she was the original defendant in the years-long case.  As the case progressed through the legal system, each new state attorney after Harris was named as the defendant.