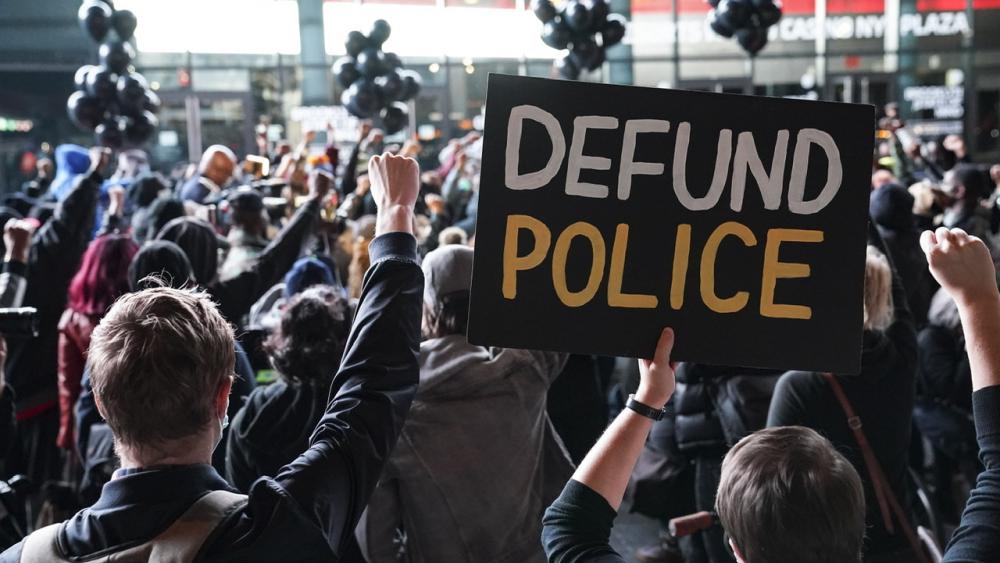 The interim police chief for Austin, Texas, said recently the city’s law enforcement is in a “dire crisis” in the wake of the left’s defunding effort.

Speaking during a luncheon with city residents, Police Chief Joseph Chacon said 911 response times have slowed to an average of 20-30 minutes and lamented the homicide rate has reached a level “we’ve never seen here before,” according to The Center Square.

The police chief said he has reached out to “each council member to explain the dire situation we are in,” adding, “I’m going to call it a crisis, because that’s what it is, and they all get it.”

Calls to 911 dispatchers are broken down into categories with the most critical requests for shootings, stabbings, rapes, and ongoing domestic violence incidences referred to as “P0.” The response time for those calls is nine minutes and two seconds. Responses for calls categorized as “P1,” crimes committed by an alleged offender still in the area, are taking roughly 10 minutes and 41 seconds.

In both cases, it is taking law enforcement officers too long to respond, Chacon explained to The Center Square.

He went on to say the Austin Police Department is losing 15 to 20 officers a month, warning that the force’s low staffing rate is “not sustainable.”

The department is projecting 235 vacancies by May of next year and 340 by May 2023. Mackenzie Kelly, a city council member, said the force “need[s] to have more police officers in order to get to scenes quicker.”

Kelly went on to say the crime situation in Austin is “life or death,” adding it’s the city council members’ duty to “deliver public safety at a quality time to individuals who need it.”

At the time the city council slashed the police department’s budget, the Austin Police Association condemned the idea as “ridiculous and unsafe,” stating it ignores “the majority who do not want the police defunded.”

The citizen advocacy group Save Austin Now is leading the charge to add a ballot measure to voters that, if approved, would require the city to hire more police officers, according to the Austin American-Statesman.

The measure would mandate the city staff the police department by a ratio of two officers per 1,000 citizens.

“Austin doesn’t feel safe recently, because it isn’t,” the group stated. “We’ve seen a series of city policy decisions over the last two years that have led to a surge in both violent crime and property crime against Austinites. A 300% increase in murders this year. A double-digit increase in property crimes, such as burglaries and carjackings.”