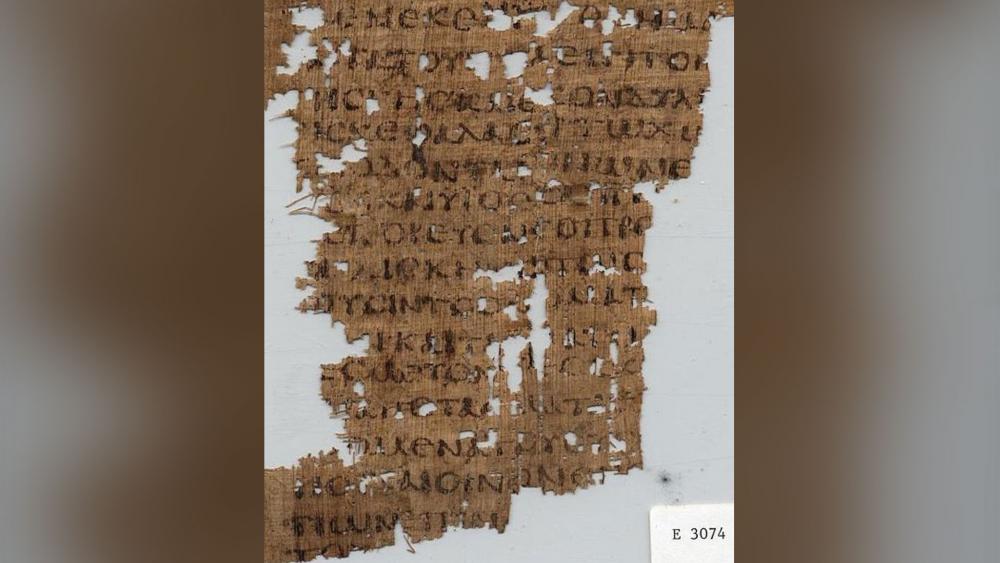 Example of a fragment of the text from the Bible's second chapter of Amos circa 750 BC and copied by a scribe around 550 AD. It is part of the Oxyrhynchus Papyri document collection. (Image credit: Wikipedia)

Arts and crafts retailer Hobby Lobby has filed a $7 million lawsuit against a former Oxford University professor who was arrested last month after he allegedly stole ancient Bible papyrus fragments from the U.K. university and sold them to the U.S. retail chain.

The Sunday Times reports Dr. Dirk Obbink, an associate professor of papyrology and Greek literature at Oxford, is being sued by Hobby Lobby in New York state. The Green family, the chain's owners, are well-known evangelical Christians. They founded the Museum of the Bible in Washington, D.C. in 2017.

Obbink, 64, left the university in February.

The 13 papyrus fragments belonged to The Egypt Exploration Society (EES), a nonprofit organization dedicated to supporting archaeological research projects throughout Egypt and Sudan. The fragments, housed in Oxford's Sackler Library, were displayed at the museum for a short time. They were discovered by archaeologists in the late 19th and early 20th centuries in an ancient rubbish dump located near the city of Oxyrhynchus, Egypt. Pieces of the entire collection known as the Oxyrhynchus Papyri are currently housed in institutions of learning all over the world.

In court documents, Hobby Lobby claims Obbink sold the fragments and other ancient objects to them in seven private sales between 2010 and 2013 with a total price tag amounting to $7,095,100, according to The Times. Obbink currently faces charges in the U.K. on suspicion of theft and fraud. He has denied any wrongdoing and has been released from custody while the police continue their investigation.

According to court documents, the retail chain claims "some of the papyrus fragments were stolen by Obbink from the EES, the custodian of the largest collection of ancient papyri in the world."

In 2019, the EES posted a statement to its website which said: "The Museum of the Bible has informed the EES that 11 of these pieces came into its care after being sold to Hobby Lobby stores by Prof Obbink, most of them in two batches in 2010."

The Bible museum has returned all 13 fragments to the university, according to the Daily Mail. The pieces of papyrus contain scriptures from Genesis, Exodus, and Deuteronomy, and took years to piece together.

"These are early fragments of the gospels or biblical fragments," EES director Dr. Carl Graves told The Guardian last year. "They are testament to Egypt's early Christian heritage and are early evidence of biblical scripture. We don't value them monetarily but they are priceless and irreplaceable."

In a statement, Dr. Obbink previously told The Guardian: "The allegations made against me that I have stolen, removed or sold items owned by the Egypt Exploration Society collection at the University of Oxford are entirely false. I would never betray the trust of my colleagues and the values which I have sought to protect and uphold throughout my academic career in the way that has been alleged. I am aware that there are documents being used against me which I believe have been fabricated in a malicious attempt to harm my reputation and career." 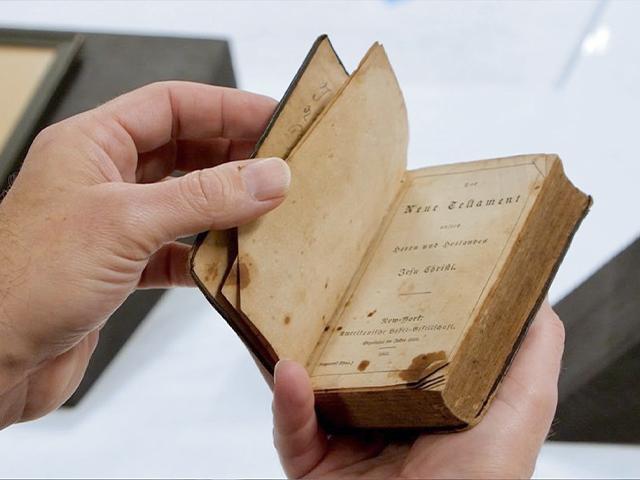 Bibles That Went to War: How God's Word Has Sustained American Troops on the Front Lines 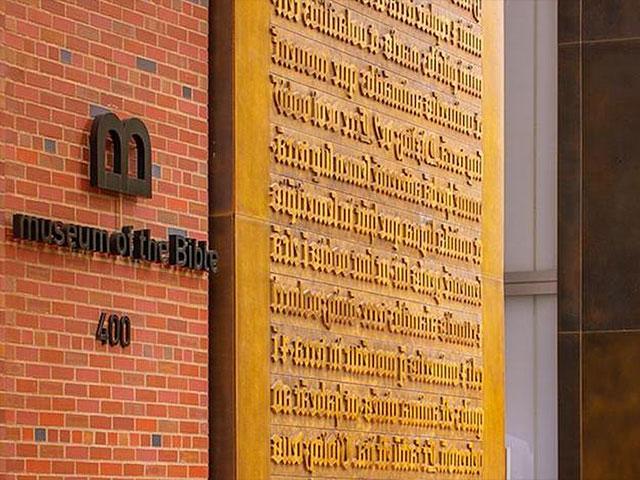 From the Gutenberg Press to the Dead Sea Scrolls, DC's Museum of The Bible 'Breaks the Mold of Museum Exhibiting'
CBN News Email Updates