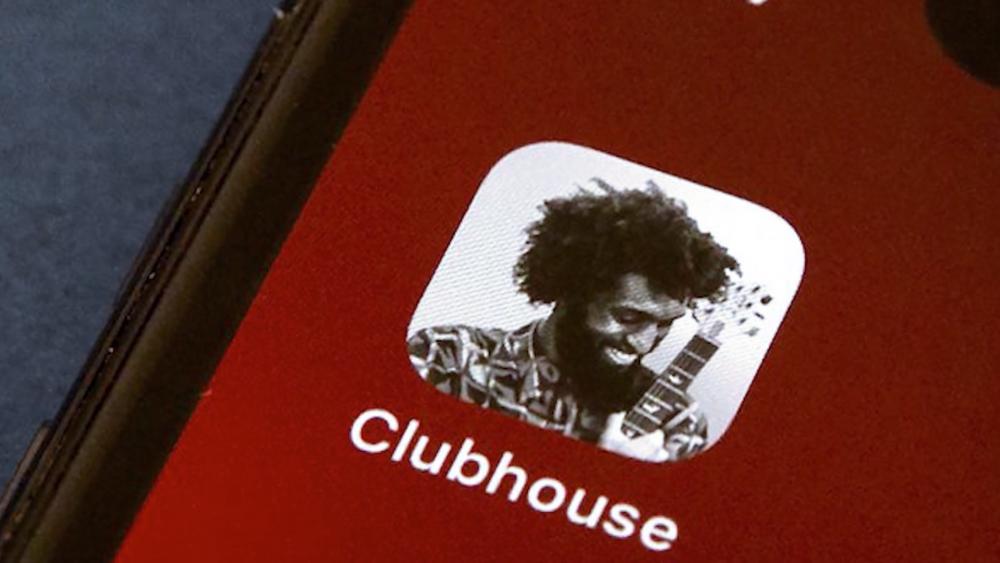 A new app called Clubhouse is exploding in popularity, especially among Christians.

It's an invitation-only audio chat app that launched just over a year ago and is quickly growing. Social Media Today reported during the month of March alone, Clubhouse was downloaded by 13 million new users with nearly a third of those in the U.S.

The use of the app expanded during the pandemic as people were searching for ways to connect with others during lockdowns.

Clubhouse lets users start or listen into conversations on a whole host of topics, ranging from sports and parenting to religion and more.

As users share more information about their interests, the app will recommend conversation rooms to join and individuals to follow.

Conversations can be intimate, like a phone call, or include thousands of people listening to a speaker's conference or a stage interview.

"Clubhouse will create the most powerful and impactful influencers of our time because voice is the most powerful tool to communicate people have," said Farokh Sarmad, who is forming his own collaborative groups on Clubhouse.

Clubhouse is different from other social media platforms because it's live and in real-time. Churches can even host small group meetings or open discussions.

Christians say miracles, signs, and wonders are taking place as they engage people about faith.

"We started having altar calls. And so, when we started having altar calls, we've had over 600 people get saved so far. So we've formed a network. Once they get saved, I form a team that will follow up and then they will tell us what country they're from, what state they're from, and then we will assign them a local church. So it's causing churches to grow, ministries to grow."

In January, Clubhouse creators said their 2021 goal was to focus on "opening up Clubhouse to the whole world."

A spokesperson for Clubhouse was unable to provide specific details on how many Christian groups and users are utilizing the app but did direct CBN News to several Christian Clubhouse creators. The story will be updated when additional information becomes available.