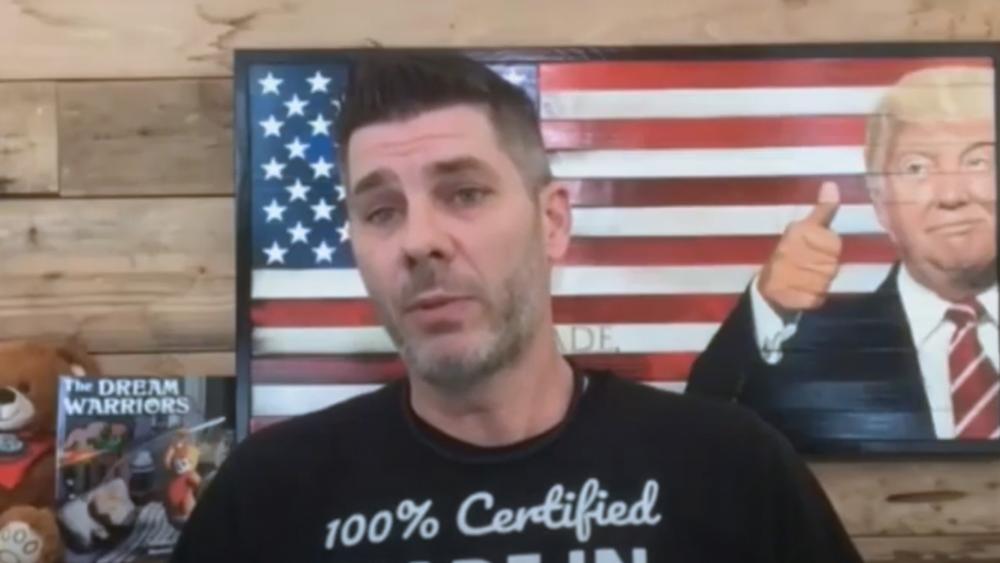 A small business owner in California who handcrafts wooden flags with religious and patriotic themes was shut down by several Big Tech companies earlier this year for allegedly violating "community standards."

James Staake started his business, Your American Flag Store, in 2018. He expected some obstacles along the way but didn't anticipate becoming another victim of Big Tech censorship.

During an interview with Newsmax in February, Staake said he didn't notice the restrictions against his business at first. Then the traffic on his website and sales suddenly stopped, prompting him to look further into the matter.

"We didn't notice it right away. We just saw a pretty steep decline in our website visits and sales," Staake explained. "After a few days of seeing that, I started digging into what was really going on. Called Shopify and it was clear they weren't going to help. When I went to place an ad on Facebook, that's when I found out our app privileges had been suspended."

Even though he never received a warning or an explanation from either company, Staake was told that sales of his products violated their standards

"They didn't tell us anything," he said. "We've been sending all kinds of messages. All they will tell you is that the products we sell go against their community standards."

"We have some flags that are Second Amendment but we also have flags that are military and for first responders of all kinds," Staake added. "We've seen them kind of pull them off in the past and then we'll put it on under a new name and within maybe a month or so, they'll pull it down again. We've seen it happening but never thought it would go this far to where they would actually pull all of our rights to advertise completely for any flag. It's a shame, it's shocking...it hurts."

Staake said during the month of January, he lost 90 percent of his sales.

"As a small business owner, every single sale to us is a blessing," he stressed. "Every new customer is like an answered prayer so when you stop seeing those sales, it shocks you."

In a Facebook post, Staake emphasized that his faith in God will see him through this difficult time and that he will not back down to Big Tech.

"My faith in God is impenetrable, and his plan for me is clear," he said. "I will be the example for my family that will instill their own impenetrable faith in God...this challenge is a blessing perhaps a calling. I will not squander it. We have come to a time in our country where all who love this county, love our freedom and want to see America continue to thrive, MUST STAND UP!  Stand with those whose livelihoods have been attacked for political gains.  Stand with people whose hearts have been broken, and whose faith has withered."

PayPal reportedly withheld more than $35,000 from Staake by freezing his account. The Center for American Liberty threatened legal action against PayPal if Staake didn't receive 100 percent of the funds owed to him by May 26.

CBN News reached out to PayPal for a comment about Staake's funds being withheld. Kim Eichorn with PayPal said Staake's account was open, however, no further information was provided. 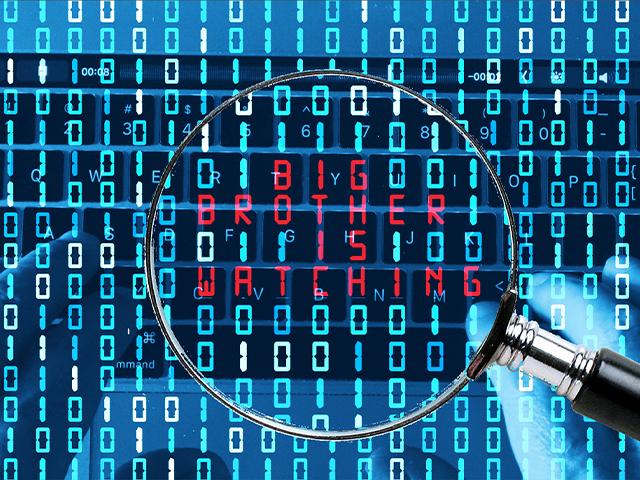 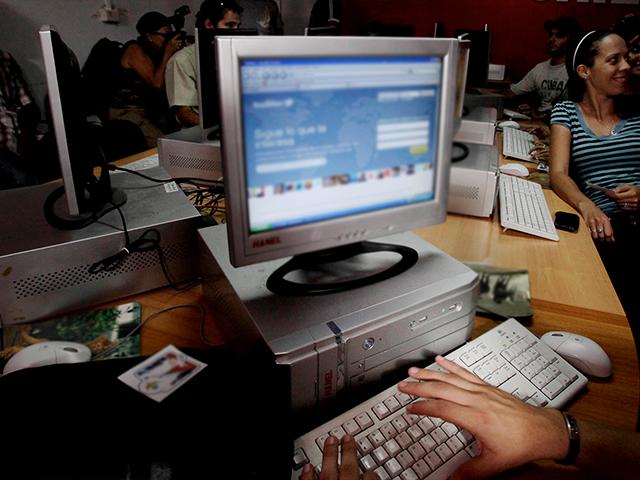