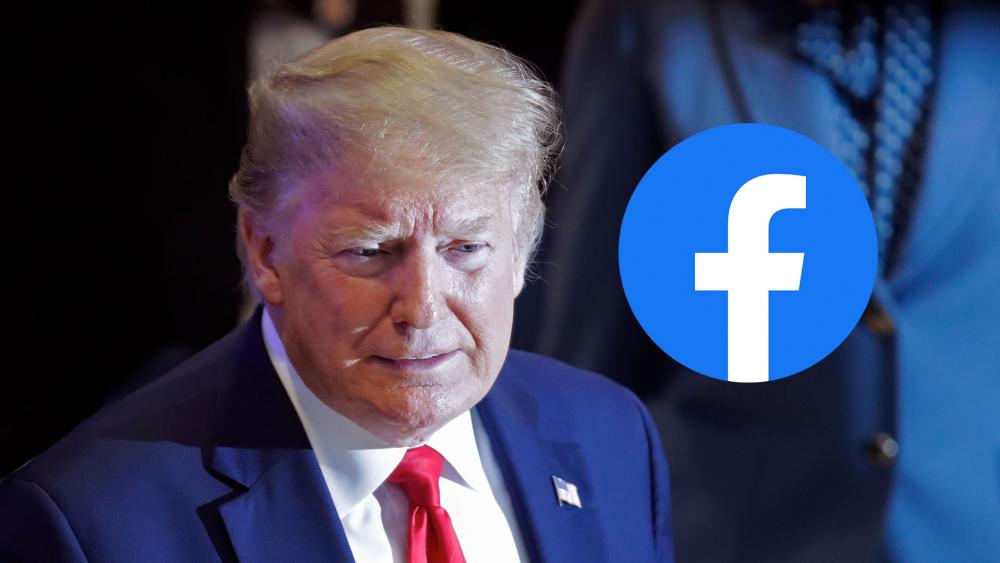 The quasi-independent oversight board of Facebook has decided to ban President Trump from its platform for two years.

Trump immediately released a statement Friday saying, "Facebook's ruling is an insult to the record-setting 75M people, plus many others, who voted for us in the 2020 rigged Presidential Election. They shouldn't be allowed to get away with this censoring and silencing, and ultimately, we will win. Our Country can't take this abuse anymore!"

The social media giant had suspended his account while he was still the sitting president of the United States, accusing him of calling for the breach of the U.S. Capitol on January 6.

Trump never used words to that effect, but he took heavy criticism for arguing that the election was stolen from him. Democrats and some Republicans tried to impeach him weeks later for his words at 1:10 p.m. that day when he said, "We fight like h***, and if you don't fight like h***, you're not going to have a country anymore. So we are going to walk down Pennsylvania Avenue – I love Pennsylvania Avenue – and we are going to the Capitol."

USA Today provides a timeline of the president's comments and the aftermath:

Ironically, the very last post ever made by President Trump on Facebook clearly rejected the violence that was taking place at the Capitol:

"I am asking for everyone at the U.S. Capitol to remain peaceful. No violence! Remember, WE are the Party of Law & Order – respect the Law and our great men and women in Blue. Thank you!" Trump had posted at 3:14 p.m.

That day the president had spoken at a huge rally on the National Mall near the Capitol, calling on Congress to fully investigate the many voter concerns that had been raised about the election. In previous elections, Democrats in Congress had raised identical objections during that phase of election certification, calling for investigations of Trump's election and others.

And the Media Research Center compiled a video with more of those Democrat election certification objections against President George W. Bush:

The extended Facebook ban will last long enough to keep Trump from having as much influence in the 2022 midterm elections. The powerful Big Tech giant says it will reassess its ban against Trump in two years.

“At the end of this period, we will look to experts to assess whether the risk to public safety has receded. We will evaluate external factors, including instances of violence, restrictions on peaceful assembly and other markers of civil unrest,” Nick Clegg, Facebook's vice president of global affairs, wrote in a blog post on Friday.

Meanwhile, Facebook also says it will end a "newsworthiness" policy that had exempted politicians from rules against hate speech and abuse.

In recent weeks, some Republicans have argued that Facebook, due to its vast size and ability to censor public figures, has too much power over the freedom of speech in America which is guaranteed under the First Amendment to the U.S. Constitution. 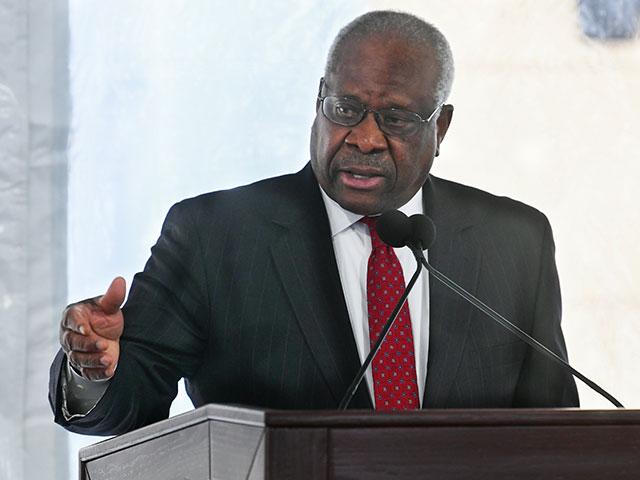