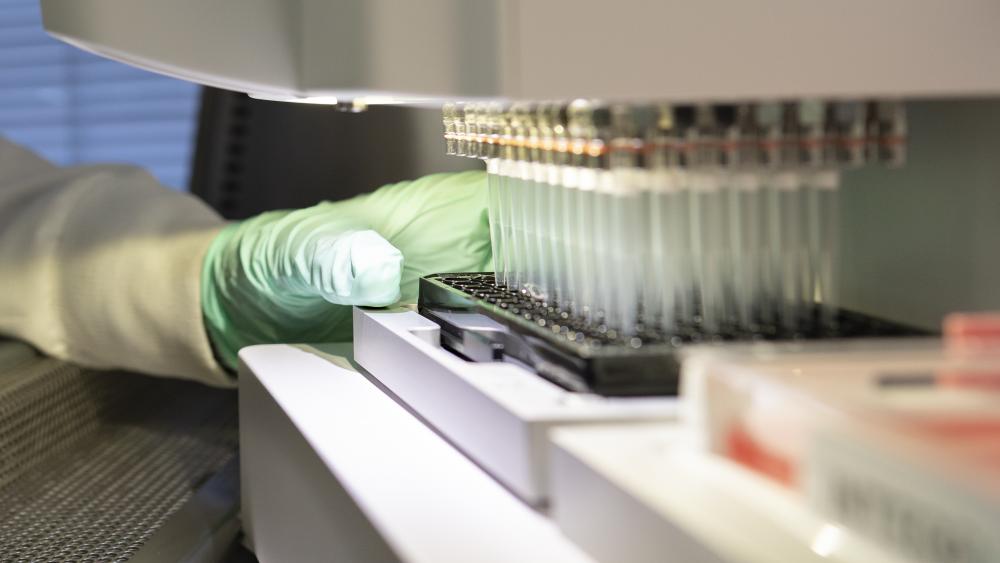 For the first time in nearly twenty years, the U.S. Food and Drug Administration has approved a new drug to treat Alzheimer's disease.

Currently, six million Americans suffer from the debilitating brain disorder. However many in the medical community have expressed concern that the drug may raise false hope.

Biogen pharmaceutical company's new Alzheimer's drug called Aduhelm is a monthly intravenous infusion with an annual cost of $56,000 without insurance. It could be the most lucrative product in pharmaceutical history judging by a 40-percent stock increase when news broke of its approval.

Still, questions linger about whether it works.  One study showed no effectiveness at all. The other showed a slight reduction in the rate of decline. While this limited evidence prompted an independent advisory committee to discourage approval, the FDA still gave the go-ahead.

Maria Carrillo, Chief Science Officer of the Alzheimer's Association, said on Monday, "What's important about this is that there was, of course, some controversy and very complicated sets of data that many people had different opinions about. But, importantly, the FDA actually approved this today under accelerated approval."

Not everyone shares that enthusiasm.  Alzheimer's expert Dr. David Perlmutter told CBN News he is concerned about significant brain swelling and bleeding detected in trial participants. He also points out the drug targets people with mild symptoms.

"It's actually designed to be used in people who have what's called MCI, or mild cognitive impairment, which, to be fair, is a harbinger for future Alzheimer's, but this should not be construed as a treatment for Alzheimer's Disease."

The drug claims to remove amyloid plaque in the brain, but Alzheimer's researcher Dr. Dale Bredesen told CBN News News that amyloid plaque is simply a barrier protecting the brain from attacks.

Dr. Bredesen says the best way to reverse the disease is by identifying and addressing the things that are attacking the brain. Bredesen's decades of research led to the discovery of dozens of these insults which include various metabolic problems, pathogens, and toxins.

He developed a test that identifies an individual's personal risk and a program to mitigate a person's unique Alzheimer's risk, called the Bredesen Protocol, which has helped hundreds of Alzheimer's patients reverse their symptoms. 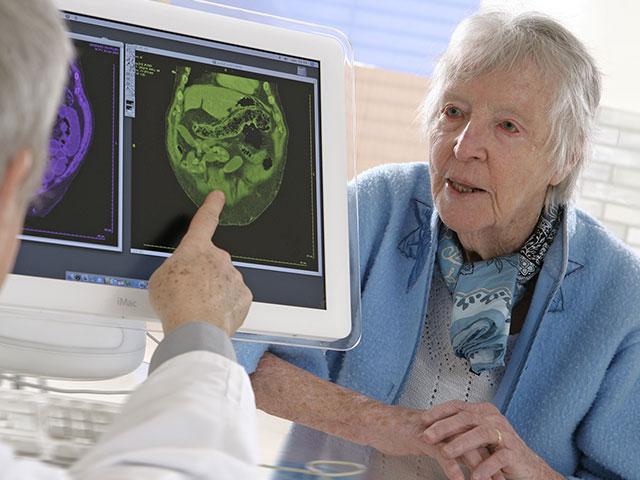 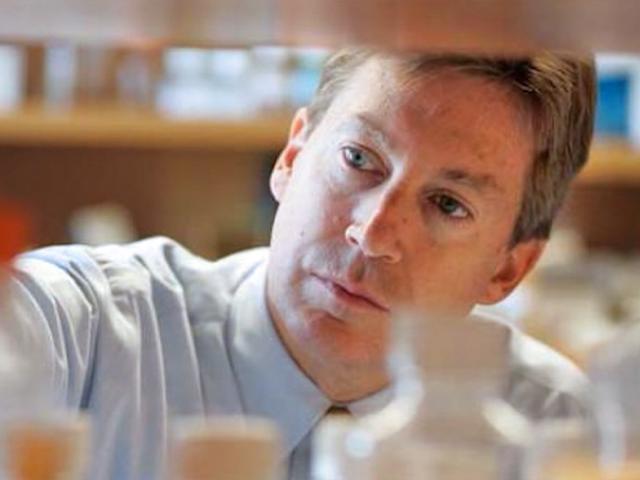 Alzheimer's Doctor: Here's How to Avoid Getting It or Reverse Symptoms if You Already Have It
CBN News Email Updates