'I Don't Want Jesus Riding on My Car': Mississippi Atheists Sue State Over 'In God We Trust' License Plates 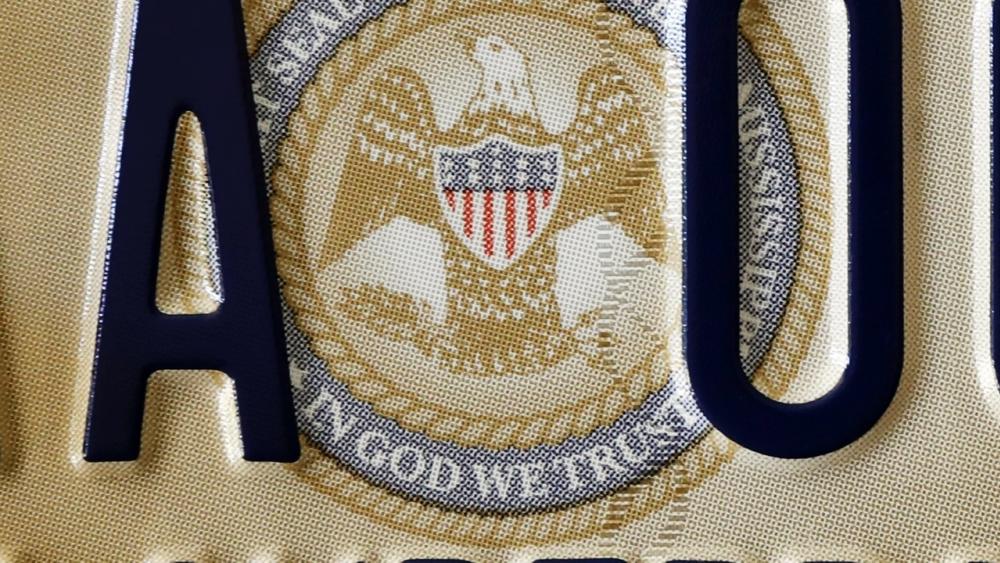 A group of atheists in Mississippi are suing the southeastern state over its new license plates, which display the phrase, “In God We Trust.” They’re claiming the motto is rooted in “deep hostility” toward non-believers.

One of the plaintiffs in the suit, Jason Alan Griggs, said that, because of the license plate design, he is “forced to profess a religious idea that I do not believe” whenever he uses his trailer.

“Imagine a Christian having to drive around with ‘In No God We Trust’ or In Allah We Trust,’” he said.

One of the other plaintiffs on the court filing, Derenda Hancock, describes herself as “a radical atheist” and said the government should not have the ability to infringe on “her right to be free from religion.”

“I don’t want Jesus riding on my car,” she reportedly told a state agent in January 2019, when she applied for a new license plate. At the time, she opted to pay a $32 fee for a specialty “Mississippi Blues Trail” plate.

Hancock did the same thing again in 2020.

The lawsuit, which includes the Mississippi Humanist Association, Hancock, Griggs, as well as one other state resident, was filed Tuesday by the group American Atheists against the state’s commissioner of revenue, Chris Graham, who oversaw the adoption of the standard “In God We Trust” tags in 2019.

Since it is the default plate, all vehicle owners in the state are required to display the four-word slogan on cars or pay the fee for a specialty tag. There are, however, some vehicles — like trailers and motorcycles — for which there are no alternate plates available.

BREAKING: We just filed a lawsuit in Mississippi challenging the state's requirement that every driver display the divisive and exclusionary "In God We Trust" motto. https://t.co/86WiNLa4Zy pic.twitter.com/oSTg7vOhX0

Geoffrey Blackwell, an attorney for American Atheists, said the Mississippi license plates stigmatizes non-believers as unpatriotic for their desire to not display “In God We Trust” on their vehicles.

“Every minute they spend on the streets of Mississippi, atheists are forced to act as a billboard for the state’s religious message,” he said. “Some can avoid being a mouthpiece for the government by paying a penalty. For many others, even that isn’t possible. Atheists with a disability or a special category vehicle are stuck proclaiming a belief in the Christian God. It’s an abuse of power and unconstitutional.”

The organization went on to argue the slogan — which has been the official U.S. motto since 1956, during Dwight D. Eisenhower’s presidency, and has been featured on currency dating back to 1864 — is “rooted in deep hostility toward atheists.”