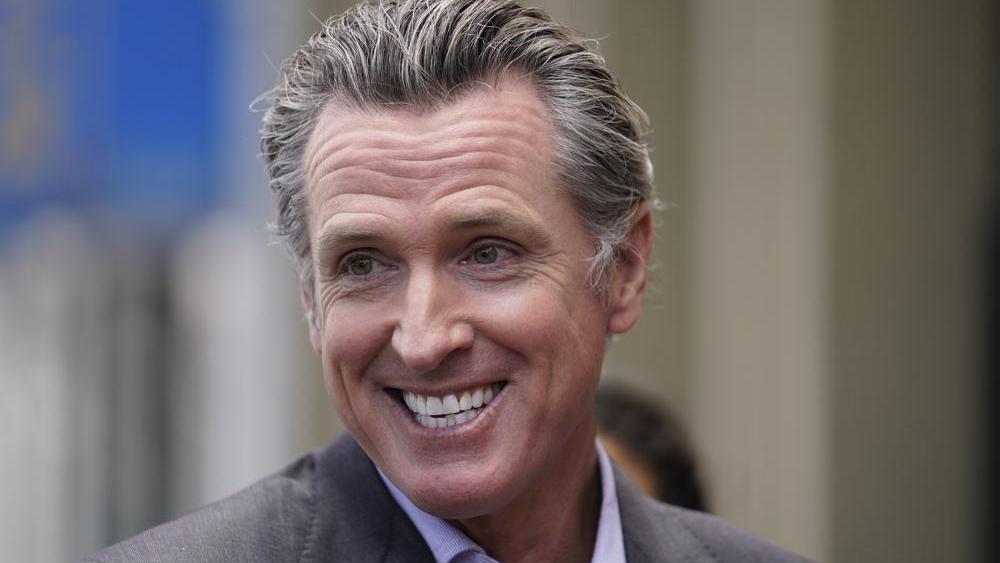 California Gov. Gavin Newsom (D) and other state elected officials are getting pay raises, even as Newsom faces a recall and The Golden State owes millions in legal fees for his discriminatory action against churches, targeting them with pandemic closure orders.

The seven-member "California Citizen's Compensation Commission" - which the Media Research Center reports is appointed by the governor - voted recently to increase by 4.2 percent the salaries of Newsom and the members of the California Assembly.

A committee appointed by Gavin Newsom voted to give Newsom and the California Assembly pay raises.

A reminder that California received over $42 billion in COVID bailout money. https://t.co/COf8ZOHfsl

The California Citizens Compensation Commission (CCCC) meets every year in June to discuss salary changes, however, increases for 2021 were questionable due to the prolonged economic effects of the pandemic.

Many sectors of California's economy have not received a pay raise in years.

And there is concern over the governor-appointed group giving lawmakers their largest pay increase since 2013 as the state struggles after a year of extreme COVID lockdowns.

"It's an insult to taxpayers," said 2018 Gubernatorial candidate and 2021 recall candidate John Cox. "Over the last year, millions of Californians have lost their jobs and thousands of small businesses have been closed forever. The last thing Newsom and the political insiders should do is accept higher government salaries."

"He needs to apologize to Californians who have suffered through the pandemic while he and his family made millions from a charity that raises money from companies and individuals doing business with the state," Cox added.

Newsom is facing a recall election this year over his response to the COVID-19 pandemic.

In a video shared on Twitter, former San Diego Mayor and 2021 recall candidate Kevin Faulconer called on Newsom to refuse the salary boost.

"After costing millions of Californians their jobs and income, Gavin Newsom now believes that he deserves a salary increase," stated Faulconer. "I've called on him to reject the salary increase and he refuses to do so. It's clear that he cares more about his bank account than serving the Californians he was elected to serve. Gavin, decline the pay raise."

The CCCC responded to the criticism over their decision to increase the lawmaker's pay by pointing out that others have already received raises and that the state's economy has improved enough to justify an increase. 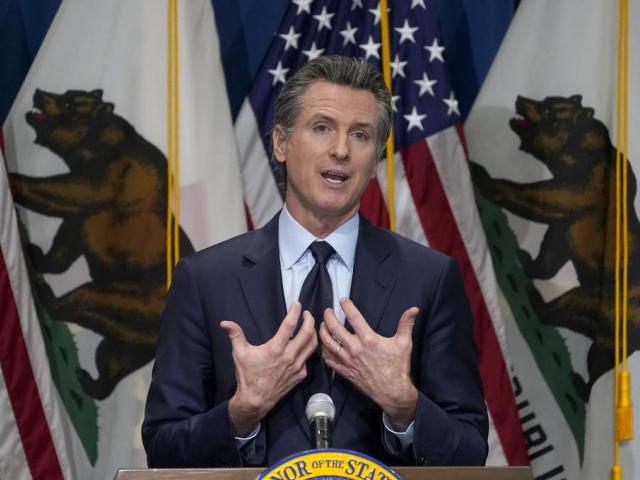