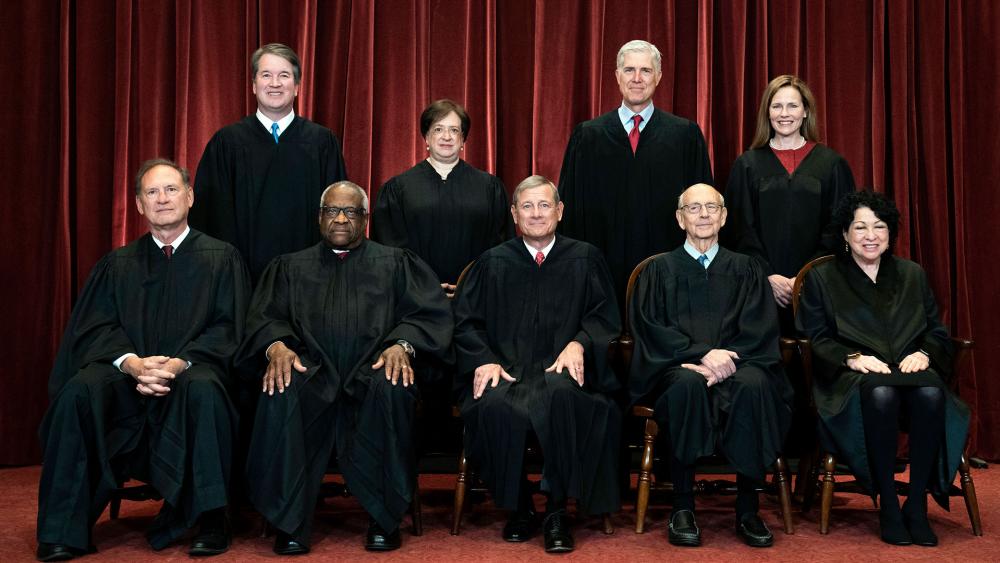 The U.S. Supreme Court has ruled that Philadelphia was wrong to reject Catholic Social Services because the group said it wouldn't violate its religious beliefs about sexuality.

The city had limited ties with the Catholic agency which had declined to place children with same-sex couples.

The court has ruled in the case, Fulton v. City of Philadelphia, "The refusal of Philadelphia to contract with CSS for the provision of foster care services unless CSS agrees to certify same-sex couples as foster parents violates the Free Exercise Clause of the First Amendment."

"The City's actions burdened CSS's religious exercise by forcing it either to curtail its mission or to certify same-sex couples as foster parents in violation of its religious beliefs," the high court ruled.

Chief Justice John Roberts wrote, “The refusal of Philadelphia to contract with CSS for the provision of foster care services unless it agrees to certify same-sex couples as foster parents cannot survive strict scrutiny, and violates the First Amendment.”

The city of Philadelphia created an issue where there wasn't one because Catholic Social Services says no same-sex couples ever asked to work with them. CSS says if that did happen they would refer the couple to another group. Due to its biblical beliefs, the Catholic agency also does not certify unmarried couples.

First Liberty Institute's President and Chief Counsel Kelly Shackelford said, "Punishing religious organizations for acting consistently with their sincerely held religious beliefs is wrong. The Court ensured that religious adoption providers can continue their centuries-old work serving families and children without suffering government discrimination because they believe that the best home for a child includes a mother and father. This is a tremendous victory for religious liberty."

The Christian Alliance for Orphans is also applauding the ruling.  "This Fulton ruling means that people of diverse convictions can still serve side by side for the good of vulnerable children in our communities," said President Jedd Medefind in a statement. "Even in very difficult issues, we can find solutions that work for all. That means more welcoming homes for the 400,000+ children in foster care."

The Christian Alliance for Orphans is a coalition of 190 Christian organizations and over 650 churches, helping Christians to live out the Bible's call to care for orphans and vulnerable children.