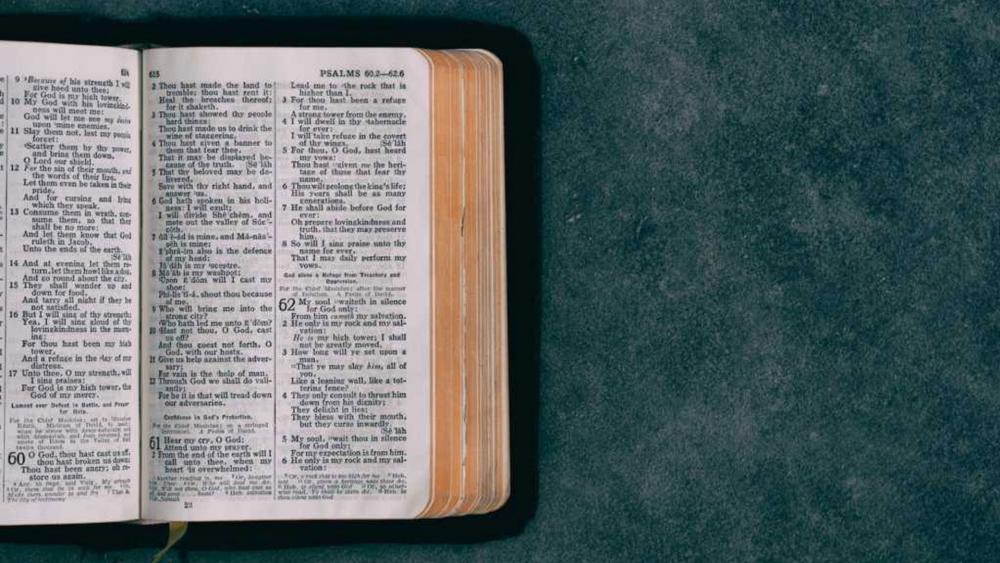 6259330422001
Survey Reveals 51% of Americans Say They Have a Biblical Worldview, But Don't Believe What the Bible Teaches

ABOVE: Family Research Council President Tony Perkins appeared on the Wednesday edition of CBN News's Faith Nation to talk about the results of the national survey on a biblical worldview.  Faith Nation is seen weeknights on the CBN News Channel.

The Family Research Council's Center for Biblical Worldview conducted a nationwide survey in an effort to find out whether people possess a biblical worldview and how they seek to integrate that into their life.

Among the 1,000 American adults interviewed across the nation, 51 percent said they have a biblical worldview. However, the survey revealed big inconsistencies between what they believe and what the Bible teaches.

The FRC poll was conducted during May found:

And the polling revealed seven out of ten adults believe that God does (or might) exist, 78 percent said that God cares "a lot" about what they believe and does in relation to every measure of society.

A large number of young adults claim to have a biblical worldview, even though data from the American Worldview Inventory shows a sharp contrast.

The political ideology of those polled also revealed considerable differences.

Additionally, discrepancies were discovered among the 51 percent of people who participated in the survey who claim to have a biblical worldview.

"Christians have a duty to stand against the prevailing cultural tides and proclaim God's truth to a dark and wandering world. But before you stand, you need solid ground," said FRC President Tony Perkins. "The Center for Biblical Worldview is designed to give Christians a firm foundation so that they can engage the culture by being rooted in God's Word. Every Christian can and should obtain a biblical worldview -- which is only achieved when a person believes that the Bible is true, authoritative, and then taught how it is applicable to every area of life, which enables them to live out those beliefs. We look forward with eagerness for how God will use our new Center for Biblical Worldview."