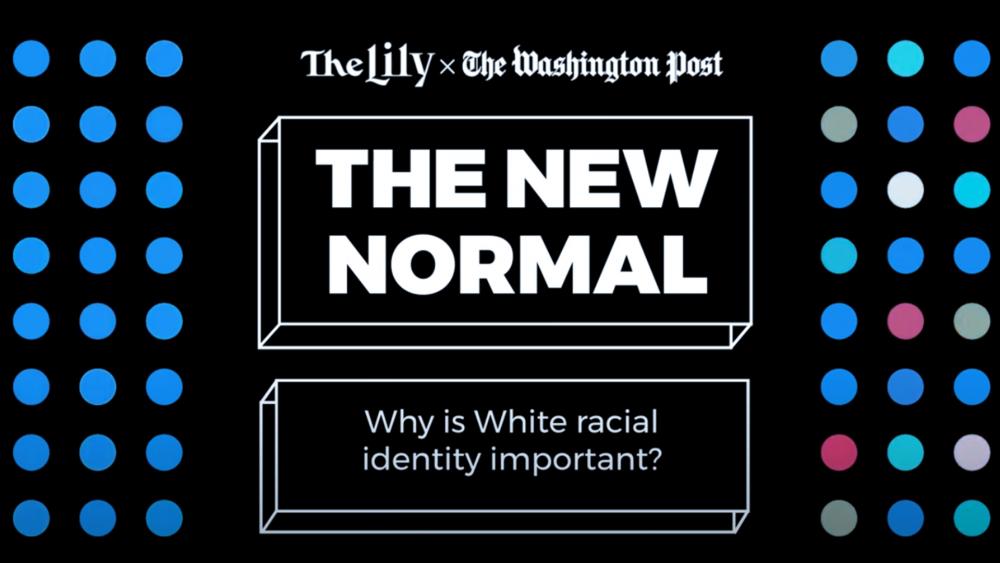 The Washington Post released a video Friday as part of its podcast series titled "The New Normal" where scholars and so-called experts discuss white racial identity and encourage people to understand their "whiteness."

The five-minute episode titled, What is White racial identity and why is it important? is hosted by Nicole Ellis and includes an assortment of people revealing how white supremacy affects everyone and the importance of "understanding your whiteness."

"White people need to start getting together specifically around race," he said. He added that these groups would need to meet for several years to produce a community that "aligned with each other."

Professor and psychologist Rebecca Toporek agreed with the concept of forming these groups, claiming that they "are really helpful in terms of having a place to process, having a group of people whose responsibility it is to call me on things, or to challenge me."

Trauma specialist Ilyse Kennedy said White people needed a "period of deep shame for being White and for acknowledging the harm that our ancestors have caused."

And a crisis interventionist from Oklahoma commented that understanding White racial identity is a lifelong process and that racism is "deeply rooted" into her everyday thought processes.

"No matter how much you work on that, there's still almost even more work to be done," she said.

Jesse Singal remarked that the video was "a very strange pseudoreligious movement" that would do "more harm than good."

This is a very strange pseudoreligious movement that is likely to do more harm than goodhttps://t.co/M52JnruJvk

Charles C.W. Cooke tweeted, "This video is indistinguishable from one that might be put out by a cult."

This video is indistinguishable from one that might be put out by a cult. https://t.co/4CGvrra9tS

And user @AGHamiliton29 said the video was "propagating ignorant neoracist nonsense. It's really astonishing the extent to which this stuff is becoming mainstream and normalized, especially by the press."

This is from the Washington Post's homepage right now. A 5 minute video propagating ignorant neoracist nonsense. It's really astonishing the extent to which this stuff is becoming mainstream and normalized, especially by the press. pic.twitter.com/9ykbWAFz6n