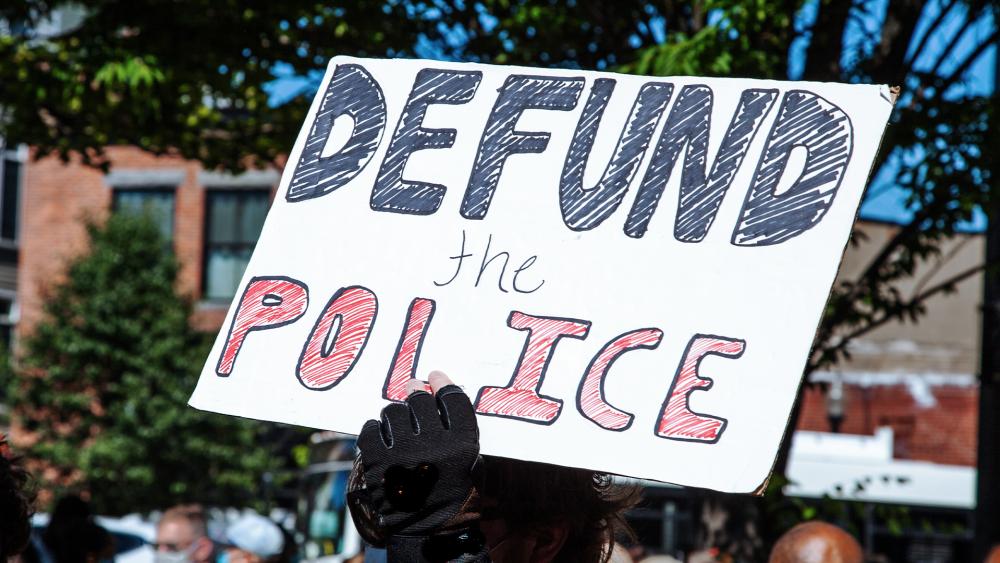 WASHINGTON, D.C. – From coast to coast, violent crime is rising in American cities. In just one recent weekend more than 120 Americans were killed in shootings.

In the Bronx, surveillance footage shows a 10-year-old girl and her little brother caught in the crossfire of a shooting.

"I want to acknowledge the young lady that pretty much saved her brother," said New York Police Department Chief Rodney Harrison in a news conference. "She pretty much covered him up."

Both children are okay, but police are still looking for the shooter.

In another part of New York, family and friends remembered Justin Wallace, a ten-year-old who was shot and killed in what police believe was an argument between adults over parking.

And in Detroit, mourners held a vigil for a two-year-old killed last week.

"Not only is the violence affecting adults but right now the violence is affecting children," said Commander Arnold William with the Detroit Police Department. "Children should not be pulled into this at all."

It's a pattern across the country. Homicide rates in large cities rose more than 30 percent on average last year and climbed another 24 percent for the beginning of this year.

The issue of rising crime has quickly become a political one as seen in a recent survey by YouGov:

Asked which issues were "very big problems," 49 percent of Americans place violent crime at the top of the list compared to 39 percent for the economy with COVID-19 coming in at just 32 percent.

Conservatives and Republicans blame Democratic leadership in big cities and movements like "Defund the Police" for the rising crime and they're likely to use it as election fodder in the 2022 midterms.

Hoping to get ahead of that and what could be serious political peril for his party, President Biden is launching an effort to head off violent crime. His anti-crime strategy will focus on gun crimes and homicides.

Regarding the "Defund the Police" movement, a recent report commissioned by Democrats shows it hurt the party which lost significant ground in the House of Representatives in 2020.