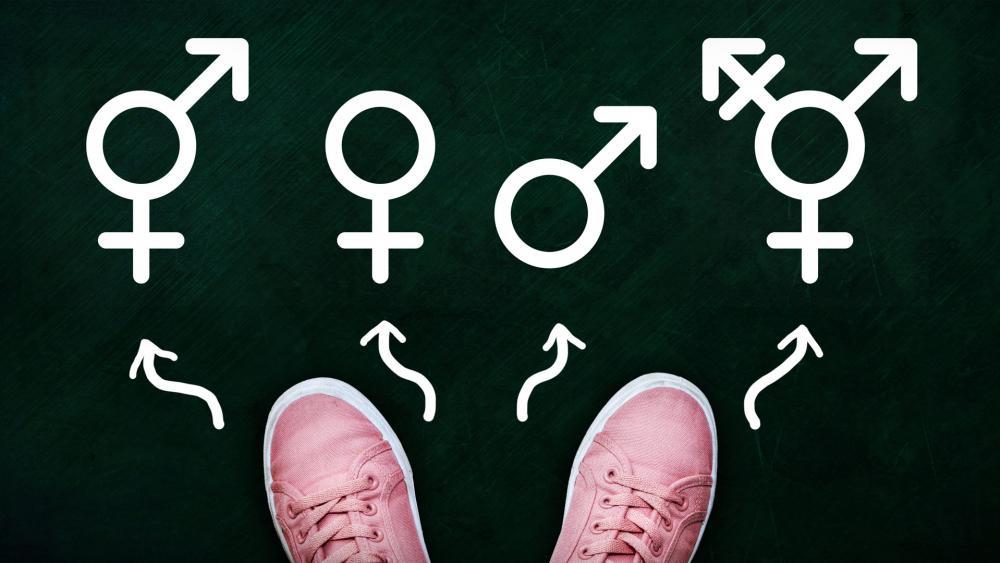 The Alabama Senate voted Tuesday to prevent minors under the age of 19 from receiving puberty-blockers, hormone therapy or transgender surgery, making such gender-altering treatments a felony in the state.

The state Senate voted 23-4 to approve Senate Bill 10 known as the Vulnerable Child Compassion and Protection Act as parents and advocates rallied outside the statehouse.

The bill now moves to the Alabama House of Representatives where a committee has approved a nearly identical bill.

Once the law is passed, violators could face up to 10 years in prison.

Lawmakers said minors are not equipped to make such a huge, life-altering decision at such a young age.

"The primary concern here is the health and well-being of Alabama's children," the bill's sponsor, Shay Shelnutt (R-Trussville) told WFSA-TV. "We must protect vulnerable minors who do not have the mental capacity to make life-altering decisions of this caliber. The efficacy and effects of these particular surgeries and methods of treatment are not well-sustained by medical evidence, and actions of this severity cannot be undone."

Alabama is one of at least eight states where conservative lawmakers are pushing such measures, arguing such decisions should wait until adulthood.

Opponents of the bill argue it is dangerous and that lawmakers don't understand it is a lengthy process to obtain hormonal treatment.

"We are infringing on the ability of families to make that decision," Singleton said.

Shelnutt responded by saying that the state also bans minors from smoking and drinking.

Shelnutt opposed an attempt by Republican Sen. Tom Whatley, of Auburn, to add an amendment to the bill that made clear that counseling could continue. Shelnutt said he wants children to get counseling but not any that confirms a gender identity that conflicts with birth.

"We don't want them affirming that, 'Hey yeah, you're right, you should be a boy if you are a born a female,'" Shelnutt said.