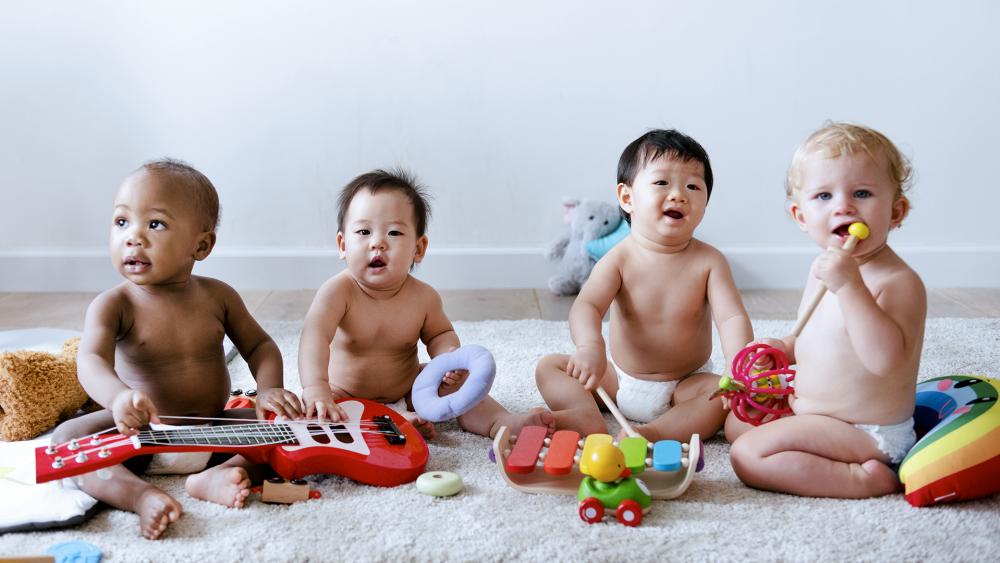 Officials with the Arizona Department of Education have launched an internal review following revelations its staffers promoted an “equity” toolkit with content suggesting babies as young as 3-months-old can be racist.

News of the toolkit was first reported by Christopher Rufo, a writer for City Journal and director of the Center on Wealth and Poverty at the Discovery Institute.

In a statement released Friday, the department said it “recognizes the need for resources that explore equity and inclusion issues as we work to ensure that every student has access to an education that allows them to achieve their full potential.” It went on to state the agency is working “to provide research and evidence-based guidance and best practices on these sensitive topics and how they intersect with delivering an equitable education.”

What Was in the Toolkit?

Rufo took a series of screenshots from the toolkit, one of which is titled, “They’re not too young to talk about race!” A link to that source is still up on the state’s Department of Education website.

The paper also reportedly cited a study claiming, “At birth, babies look equally at faces of all races. At 3 months, babies look more at faces that match the raise of their caregivers.”

The Department of Education recommends a reading that claims babies are not "colorblind" and that parents must instill "antiracist attitudes and actions" beginning at birth, in order for their children to not "absorb bias from the world around them." pic.twitter.com/6WsfMTKJMx

Another recommended reading claims that "all white people are white in the context of a society that continues to disadvantage people of color based on race." The document teaches schools how to "change what it means to be white" and inculcate an "antiracist white identity." pic.twitter.com/7Whc717K5q

The Department provides additional resources for "families & community," telling white parents that they "can have a black friend, partner, or child and still be racist." The article claims that white people deny their own racism to "alleviate some of their white fragility." pic.twitter.com/eCa6SSXx3x

The timeline went on to state “expressions of racial prejudice often peak at ages 4 and 5.” And that white kids “remain strongly biased in favor of whiteness,” beginning at 5 years old.

One of the recommended pieces of reading from HuffPost encourages white parents to “begin addressing issues of race and racism early, even before their children can speak” because “studies have indicated that infants as young as 3 months old can recognize racial differences.”

“White parents should make sure that their children see them interact in close, warm, intimate, trusting, and caring relationships with individuals whose race and ethnicity differs from their own,” the article stated.

It also emphasized the “importance of creating a home environment that challenges broader societal messages privileging whiteness, whether it’s through board books with characters of color, artwork in the house or even the people invited over.”

Another sheet in the department’s toolkit claimed babies aren’t “colorblind” and that parents have a responsibility to teach their children from birth to practice “anti-racist attitudes and actions” so their kids won’t “absorb bias from the world around them.”

Rufo’s report about the “equity” toolkit coincided with new data from the Department of Education showing a decline in public school enrollments across the state, according to KGUN-TV.

The department found there are around 38,000 fewer students attending public schools in the 2020-2021 school year compared to the previous academic year. Charter schools, however, have seen a 9% increase in enrollment.