CA Bill Would Have Banned Conservative Christians from Being Cops, It's a Window into the Leftist Agenda 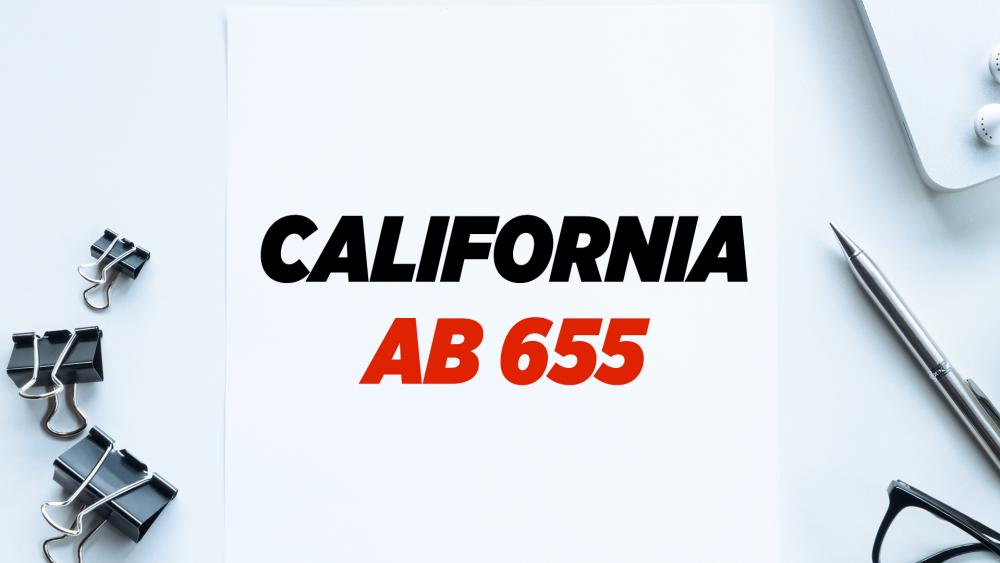 A California assemblyman has changed the language in a proposed bill that would have essentially blacklisted certain Christians, Jews, and potentially even Muslims from becoming police officers.

Assemblymember Ash Kalra's (D-San Jose) stated goal for Assembly Bill 655, also known as the California Law Enforcement Accountability Reform, or CLEAR Act was to eliminate extremists from California law enforcement, including police officers belonging to "hate groups" or those who have used hate speech in the past.

But opponents said the bill's definition of "hate group" was so broad it included police officers expressing religious or political views on abortion, marriage, and gender, or even those who belonged to a conservative church, synagogue, mosque, or political party.

Originally the bill said a hate group means "an organization that, based upon its official statements or principles, the statements of its leaders, or its activities, supports, advocates for, or practices the denial of constitutional rights of, the genocide of, or violence towards, any group of persons based upon race, ethnicity, nationality, religion, gender, gender identity, sexual orientation, or disability."

David Levine, a constitutional law professor at UC Hastings told KPIX-TV as written, the bill would likely have been deemed unconstitutional in court due to issues with freedom of expression and religion.

"The definitions of a hate group, in particular, are so broad that it would encompass all sorts of groups that nobody would say would actually constitute some sort of a problematic hate group," he explained.

The proposed measure's language designating that a hate group included an organization that "practices the denial of constitutional rights," broadened the bill to include any organization that holds religious or political views that conflict with the Supreme Court's decisions on marriage and abortion.

This means the Catholic Church could be considered a hate group under AB 655's definition, especially after Pope Francis publicly said the church could not bless same-sex marriages.

At first, Kalra doubled-down on the problematic language in an interview with KCRA-TV.

"The role and responsibility of peace officers is so important for a community healing — for a community's safety — and the people in the community don't feel that those that are entrusted with that responsibility look at them in a way that's unbiased. That undermines our entire public safety system," Kalra told the TV station.

However, several organizations including the California Family Council, Pacific Justice Institute, California Peace Officers' Association, and The Sacramento Bee, expressed their concerns about the bill's language.

Responding to the public reaction, Kalra acknowledged the controversy and amended the bill, taking out the phrase "the denial of constitutional rights of".

"We have put in amendments to remove the specificity regarding denial of constitutional rights. Because, you do have the First Amendment right to be part of groups that may differ in opinion," Kalra told KPIX-TV Thursday.

"We thank Assemblyman Kalra for listening to our concerns and revising AB 655 to respect the constitutional rights of peace officers," said Jonathan Keller, president of the California Family Council. "Jesus said 'there is no greater love than to lay down one's life for one's friends.' California Christians serving as police strive to sacrificially love their communities and treat every person with honesty and fairness. California should want more people of faith in law enforcement, not fewer."

Brad Dacus, president of The Pacific Justice Institute-Center for Public Policy, said, "It is alarming that some of our legislators attempted to exclude conservatives and people of faith from the ranks of law enforcement. Had we and like-minded groups not spoken out against this outrage, it very likely would have become law. Much work remains to be done on this issue because the Bill attempts to divide people into groups of those belonging to a protected class and those that don't."