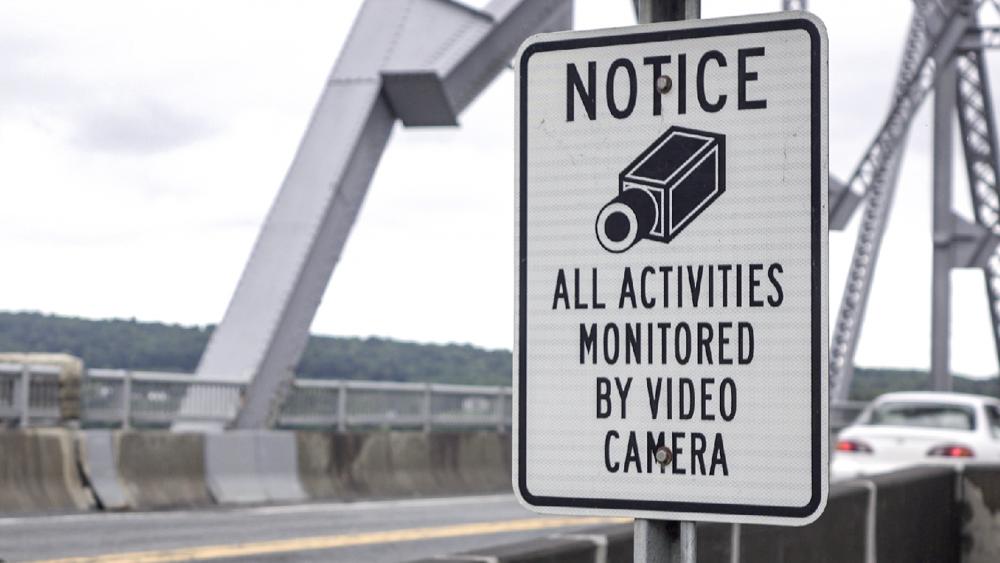 How many times a week do you think you are unknowingly caught on camera? Researchers believe that number is in the hundreds given the explosion of surveillance technology and that's worrying privacy advocates, especially here in the United States.

A recent report by Safety.com estimates there a billion security cameras rolling worldwide with up to 18 percent of them in the United States. That puts the US second only to China when it comes to keeping eyes on its citizens.

According to the report, the average American is caught on camera 238 times each week.

"Wow!" said Csaba Rusznak who works in Washington DC. "It surprises me and makes me feel a bit weird to think about that."

"I just think it keeps people safer than it doesn't and if you don't want to be doing something that shouldn't be recorded, don't do it," said Gio Benette who also works in the District.

The 238 camera views rack up each week by capturing you 14 times at home or in your neighborhood, 160 times behind the wheel, 40 times while at work (more if you're in retail, travel, or a high-security industry), and 24 times while shopping or running errands.

"I mean, I don't like it. I don't know that it surprises me," DC worker Jordan Schaper said. "Yeah, not a great thing to know!"

"We're seeing a very rapid increase in the amount of public cameras that Americans are subject to," said Jay Stanley, a senior policy analyst at the American Civil Liberties Union.

"Right now we have about 15 cameras for every 100 people in America and that's more per capita than any other country in the world, even China. The basic concern is that we're going to lose our privacy and become a country that's different from what we've always been. That from the moment you step out your front door until the moment you return home at night every moment of your life in public will be recorded, potentially scrutinized, watched."

"You don't expect privacy on a street corner," counters UCLA Law professor Eugene Volokh. "So if a camera captures what you are doing on the street corner, I don't think that's an intrusion of privacy."

Volokh believes the positives of increased cameras outweigh the negatives.

Both experts agree the biggest concern is the potential for government to track its citizens under the guise of crime prevention.

"We're seeing some cities like Chicago putting police cameras all over the city and networking them all together," Stanley said. "They're also tying in private cameras. In some cases, ring cameras are being networked together by Amazon which takes all the camera feeds and puts them in the clouds potentially making them available to the authorities."

Part of the solution, experts say, is private citizens asking themselves several questions before installing cameras on personal property: Do you trust the manufacturer who may store images on their own servers? Do you trust the internet knowing any cameras tied to the web are susceptible to hacking? Do you trust the government that in many cases can use a warrant to access what your camera captures?

"But if you're really worried about that, I think the solution is to make it harder to abuse the cameras and not to stop them altogether," Volokh said.

"Nobody is saying that you can stop technology from moving forward but you can put constraints on it, shape how it's deployed so it comports with our values," adds Stanley.

Stanley says that's where lawmakers need to step in. He says they should implement laws that would control access to these cameras. That way, citizens could enjoy the benefit of this tech without becoming a surveillance society.