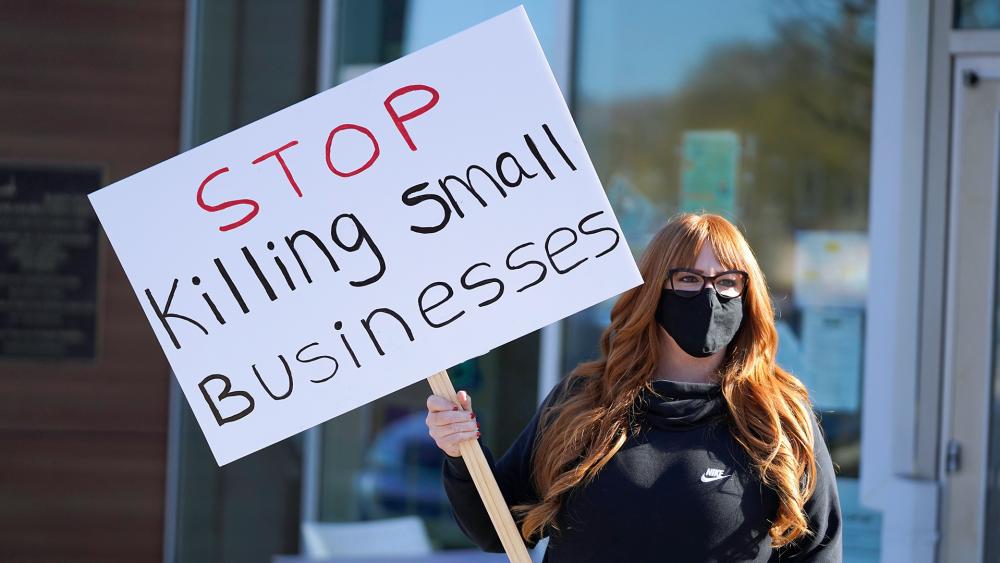 WASHINGTON – Despite their opposite approaches, California and Florida have seen almost identical outcomes in COVID-19 case rates. While Florida has worked to stay open, California has pursued strict lockdowns.

In Florida, schools are open, something Republican Gov. Ron DeSantis touted in his March State of the State address.

"Florida schools are open and we are one of only a handful of states in which every parent has the right to send their child to school in person," he said.

***Start Your Day with CBN News QuickStart. Sign up for CBN News emails to ensure you keep receiving news from a Christian Perspective.***

In California, schools are still widely locked down, which Democratic Gov. Gavin Newsom addressed in his own State of the State address.

"Working together with parents and teachers and school leaders we've turned the conversation to whether to reopen to when," said Newsom.

Newsom ordered the nation's first statewide COVID shutdowns and continues to maintain a mask mandate. Indoor dining and other activities are strictly limited in California too.

Meanwhile, Florida has no statewide restrictions and DeSantis is not allowing cities to fine people who don't wear masks.

"Every business in Florida has the right to operate," DeSantis said in his address. "Over these many months we've stood up for small family owned businesses and saved thousands of them from ruin."

California's slow reopening is expected to gain speed in April.

"Because California, we're not going to come crawling back," said Newsom. "We will roar back."

But all the severe restrictions might be for naught. The CDC says since COVID began, California and Florida have had nearly the same case rate, around 8,900 per 100,000 people. They also fall side by side in death rate, Florida ranked 27th among states and California 28th.

In terms of unemployment, right now Florida sits at 5.1 percent. California is at 9.3 percent.

"I've been to those two states in the last month. It's like Venus and Mars," economist Stephen Moore told CBN News. "Florida is open for business. Schools are open. Stores are open. The restaurants are open, the churches are open. People are getting up and about. California is just the opposite. Everything's pretty much locked down."

"The question is can the government control human behavior or should we rely on self-control?" said Johnson. "Florida has an extremely high number of senior citizens and what we saw in Florida were these senior citizens controlling themselves, locking themselves down, if you will."