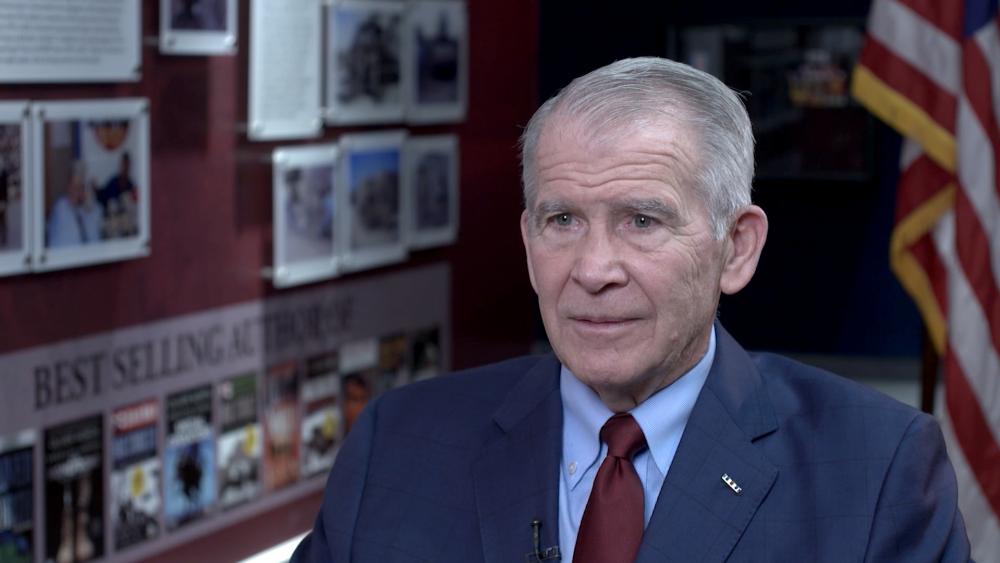 A recently released Pentagon report warns that domestic extremism groups pose a serious threat to the military and that has the Defense Secretary calling for a stand down.

Secretary of Defense Lloyd Austin says this is a major readiness issue.  At this point the numbers of extremists in the military, most of them espousing white supremacist ideologies, is unknown.  But Austin said recently even a small number can have a big impact.

Here's what's so concerning to him and other leaders. Domestic terrorist groups are reportedly seeking to actively recruit military members or joining the military themselves to gain combat experience.

The problem really became evident after the Capitol siege on January 6 when a number of military veterans and some current military were present.

"You know it concerns me to think that anyone wearing the uniform of a soldier or a sailor, an airmen, marine, guardian, or coastguardsman, would espouse these sorts of belief let alone act on them.  But they do," Austin said.

He encouraged men and women in uniform to remember the oath they took, to read it over carefully, and to report any experiences they might have with extremism in the military should they have any.

"We have serious commitments around the world and people depend on us.  So we can't afford actions and behavior that are at odds with our values and that undermine good order and discipline. That harm or harass and otherwise violate the oat that we share," Austin added.

Austin directed all commanders and supervisors at every level to conduct a one-day "stand down" - a pause in normal business by early April to discuss extremism in the ranks.

The newly named Secretary of Defense reportedly sees the irony. He's the first African American in this cabinet position dealing with the issue. He says he faced it as he moved up through the ranks in the U.S. Army and isn't surprised it's still there, although it is still disheartening.

"My concern is, you know we in the military, we've got an expression that we use, particularly when you're about to go into a very dangerous situation. It's 'I've got your back.' Now those four words aren't some kind of sentiment. It's a pledge," North said.

North says he thinks it's wonderful to make sure there is loyalty in the ranks and it's all about "loyalty up and loyalty down." However, he says what he's hearing in the current culture sounds like some sort of "witch-hunt" that could be about policing a soldier's thoughts, ideas, values, and beliefs.

"Remember this is an all-volunteer force. We can't just draft people off the streets and send them into the armed forces anymore. Since 1973, it's been an all-volunteer force. You really want to alienate everybody by, 'Let's see, what's your real view on this particular issue. I don't think a political litmus test is what we want in our military," he concluded.